Worms: Revolution is just the latest example of the franchise’s noble yet damning quest for evolution.

Worms began in 1995 as an Artillery-style turn-based strategy game with destructible environments. Since then, that initial concept has been refined with the addition of new weapons and mechanics, but the core of the game has gone practically untouched. Worms: Revolution still has that core. It once again stars annelids who utilize grenades, shotguns and exploding sheep to battle each other. It sticks with the 2D perspective that has made previous games so tactically viable, letting you plan out each move quickly and easily. But despite that classic 2D point of view, the environments are now made up of polygons instead of 2D sprites. One might think of this as an improvement. It is not. 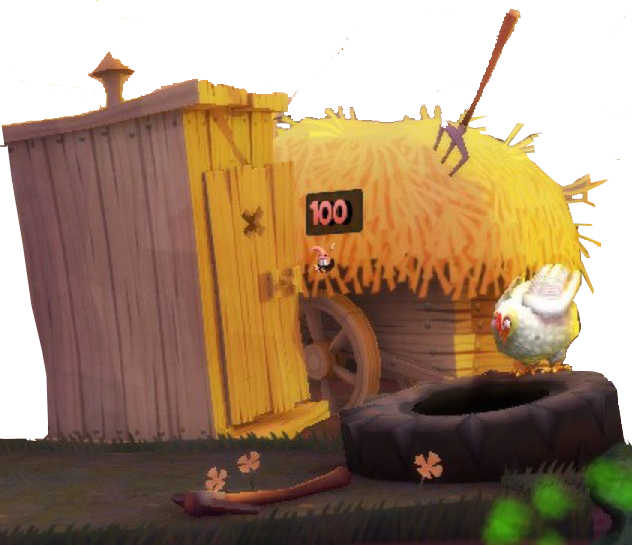 Worms revolves around precision. The best players will tell you that knowing exactly how a grenade will bounce off the landscape or whether your worm can backflip onto a higher ledge is the difference between a win and a loss. The introduction of 3D landscapes throws all of this precision out the window. There are too many variables and no easy way to tell whether a slight slant in the landscape will have any effect on your grenade.

That ledge? Apparently I can't jump onto it, because there's some tiny, near-invisible outcropping of polygons preventing it from happening. When the environments were in 2D, every change in the landscape was crisp, clear and obvious. If you were good enough you could plan every jump. In Worms: Revolution, that sort of precision is impossible.

THE INTRODUCTION OF 3D LANDSCAPES THROWS ALL OF THIS PRECISION OUT THE WINDOW. 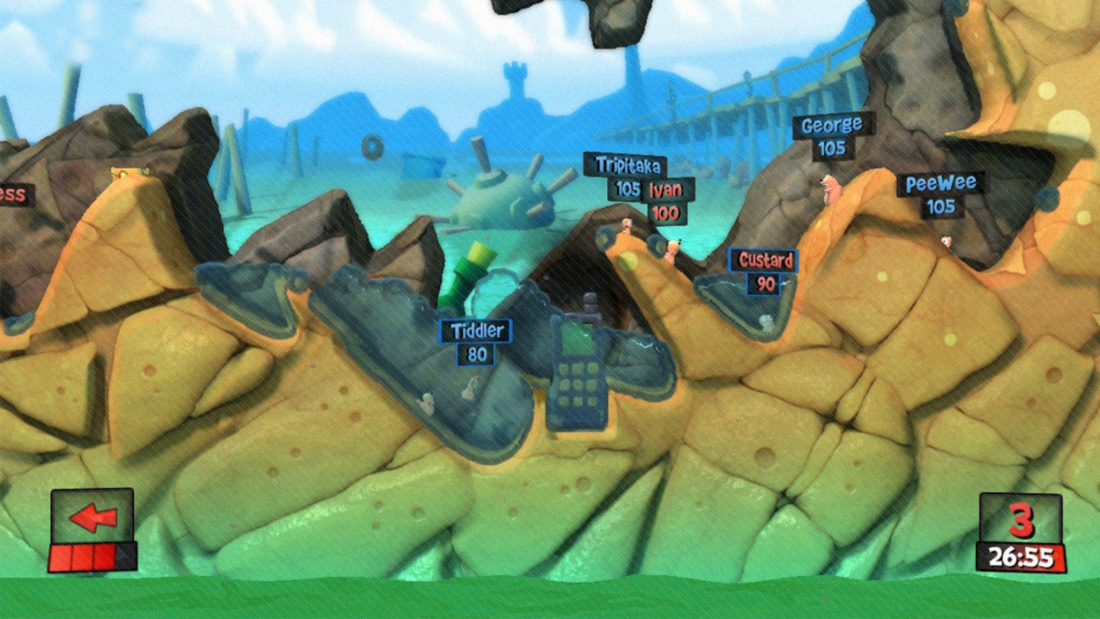 The Worms franchise has featured some beautiful, hand-drawn sprites throughout its history. The 3D environments in Worms: Revolution look washed out and low-res by comparison, like assets ripped from the PS2 era. In an attempt to add some flair, the developers placed 3D characters in the backgrounds of these scenes, ranging from cows chewing cudd to seagulls snapping at fish. The backgrounds distract from the action and have frustrating gameplay implications. It's often difficult to discern whether you're looking at landscape that's window dressing or landscape that you can actually interact with.

Not all of the innovation in Worms: Revolution is damning. Fluid dynamics are a welcome addition to the Worms formula. Water has been in Worms games before, but Revolution takes it beyond an insta-death lava pool at the bottom of each map. Water now plays a key role in how games progress. You can wash a group of foes down a slope thanks to the torrent unleashed from a water balloon. Water will collect in craters, and submerged worms will take damage at the end of each turn. It's something you can plan for and use to your advantage -- like adding a fitting new Chess piece to the board.

Classes are another well thought out variable added to the Worms formula in Revolution. You can select between four types of worms, ranging from speedy scouts to slow-moving bruisers. The class system forces players to take new tactics into account. Do I want to target the scientist and stop the flow of healing or chip away at the heavies? You can mix and match the varied classes to play to your strengths. It's less about luck and more about making the most of each and every unit you have at your disposal.

These clever new elements are taught through a single-player campaign that is essentially a tutorial, backed by hammy dialog from a goofy nature documentarian. But the campaign is a chore, once again hampered by the 3D environments that make moves so difficult to predict. The puzzle levels in the campaign are especially reliant on doing one specific thing at one specific location on the map; being a pixel off results in disaster. When not in puzzle levels, I trudged through battles against AI which seems to have no middle ground between profoundly stupid and unfairly ingenious.

no middle ground between profoundly stupid and unfairly ingenious

Which leaves you with the multiplayer, the core of the Worms franchise. Multiplayer is as full-featured as it has been in recent Worms games, with a handful of mode and worm customization options. But, once the game starts, the whole experience is brought low by -- you guessed it -- those pesky 3D environments. They turn the beautiful strategy of worms into a three-ring circus...and not the fun kind. 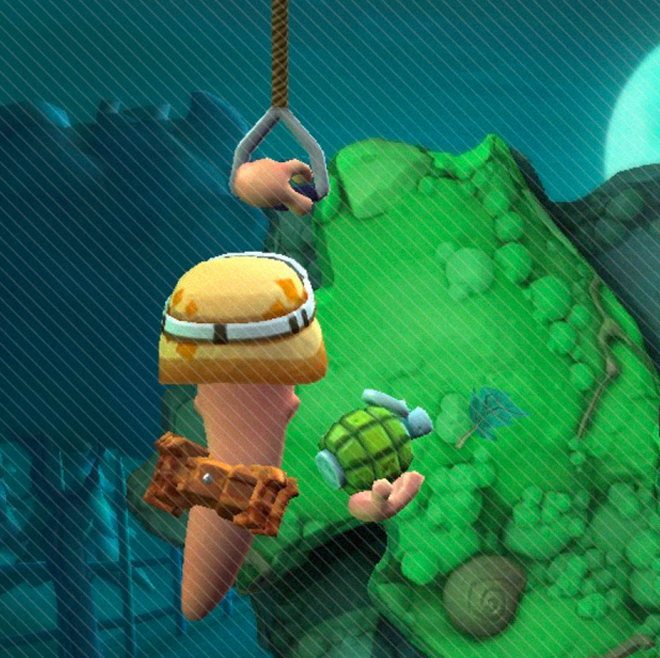 WORMS: REVOLUTION'S UNINSPIRED CHANGES ADD NOTHING TO THE FRANCHISE