Tony Hawk's Pro Skater HD brings the series back to its roots with a splotchy coat of paint.

Tony Hawk's Pro Skater HD has improved graphics and new characters. It also has unreliable controls, surreal physics, and an inadequate online multiplayer mode, all of which serve to create a game that is less than the sum of its parts.

Robomodo is responsible for Tony Hawk's Pro Skater HD. Robomodo is best known for Tony Hawk: Ride and Tony Hawk: Shred, attempts to merge the aging skateboarding franchise with the motion-game market. Shipping with a silly-looking, skateboard-shaped slab of plastic, these games missed the Tony Hawk franchise's fundamental appeal: the captured thrill of skateboarding without the difficult and scary task of standing on an actual skateboard. 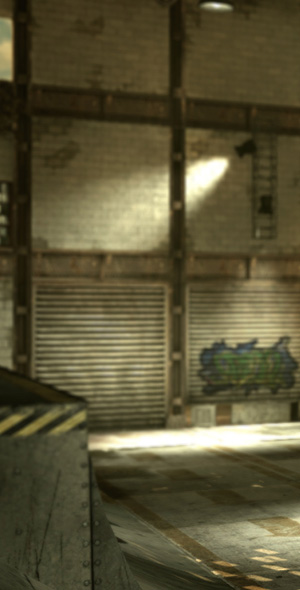 Skaters in Tony Hawk's Pro Skater HD are like rubber ghosts. When they crash against a surface, they may continue through that surface, appendages clipping through pavement like they're searching for treasure, or the skaters may bounce, sometimes dozens of feet into the air, through the rafters - as ghosts are wont to do - and into the sky.

They're also perverts with an insatiable desire to rub their crotches against rails. You may tell your skater to grind rails with their skateboard, but sometimes they'll refuse, riding long bars of steel with nothing but a scrap of denim protecting their future children. They're experts at performing tricks, I'll give them that, though not always the tricks you'd want them to perform. Moves like the noseblunt slide are done on a "when they feel like it" basis.

Up, up, grind, you'll tell the skater with your controller. He won't listen. 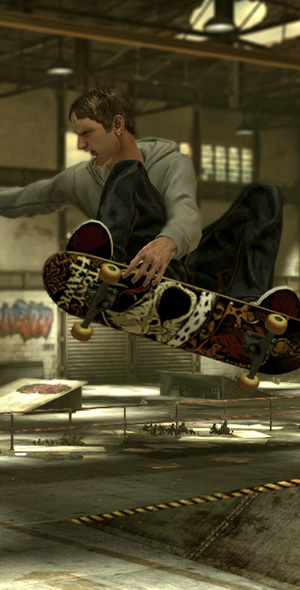 Maybe the original games were this buggy. I don't care; the remake shouldn't be. After years of high-definition ports, a remake project shouldn't simply mean a flashy paint job. Some degree of overall polish is warranted.

Admittedly, gripes like these are unlikely to deter Tony Hawk's Pro Skater fans wanting to rekindle the spark. What should deter them, what extinguishes said spark with a flame-retardant blanket, is the manual.

The manual, a move in which the skateboarder balances on the front or rear wheels of the board, stringing together trick combos, wasn't added to the Pro Skater series until Tony Hawk's Pro Skater 2. The manual spoils Tony Hawk's Pro Skater HD, making grinds and flip tricks connected by manuals the best way to accumulate absurd combos and high scores. That's particularly an issue in levels lifted from the original, which were never designed for the manual.

By alternating manuals and flip tricks in place, I was able to rack up 36 consecutive tricks, and over 150,000 points. That is a lot. Getting high scores with grabs requires massive jumps, 900-degree turns, and a series of special moves. Forget about vertical tricks and handplants, which can't be comboed into manuals. They're for showboaters, more pretty than practical. The manual system isn't balanced, and I wish there were a less punny way to say that.

The revert, a move that chains vertical ramp tricks into manuals to continue a combo, can't be executed in the currently available Tony Hawk's Pro Skater HD levels - it's only available in upcoming DLC. 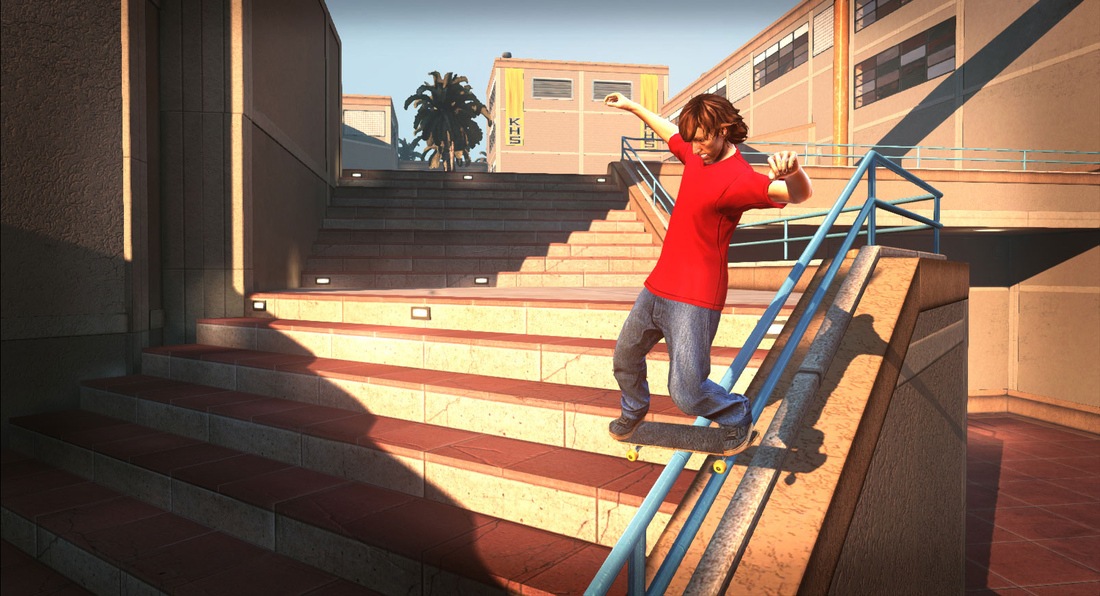 Lag is relentless, a problem for a game that requires precise controls. When you do get through a match without a full-second input delay, you have two options: to exit multiplayer entirely or return to the lobby, directing you and your friends through two more load screens before another round begins. In the new Big Head Mode, where players must prevent their head from inflating until it pops by performing tricks, a round can last thirty seconds, so prepare to spend more time waiting to play the game than actually playing it.

PRO SKATER HD HAS NOSTALGIA BEHIND IT, BUT FAILS AS A PORT

The best thing Tony Hawk's Pro Skater HD has going for it is the fact that deep down inside are the original games. There's a pleasure to be had seeing familiar characters and levels. Nailing a 500,000-point run purely off of muscle memory over a decade old is like having a conversation with 1999 you. For that moment, you will be glad you played Tony Hawk's Pro Skater HD. Then you'll bounce fifty feet off a crotch grind through a cement wall and into infinity.