How He-Man was revived as a mobile gaming hero

Share All sharing options for: How He-Man was revived as a mobile gaming hero

Transformers and He-Man both battled for popularity in the early 1980s, but for gamers, it was never a competition.

In the last 30 years, Optimus Prime has starred in 20 video games. In that same span, He-Man has been in just five games, the last of which was 2005's abysmal Defender of Grayskull. It comes as no surprise, then, that Mattel officials weren't exactly champing at the bit to revive the franchise for another game.

Nick Torchia started working as a producer at Mattel in the middle of 2010. At that time, he was asked to investigate which franchises could be reborn through the company's next video game.

"We were going through the vault of all the IPs that Mattel has," he explained to Polygon in a phone interview. "I realized, 'Wait, you guys have He-Man and the Masters of the Universe. Why aren't we doing anything with this?"

He-Man's struggles with gaming the past were likely the culprit, though Torchia saw promise, so long as he found the right home.

"Initially we were looking at doing a big console game, but looking just in terms of the cost and timing, it wasn't going to work. But then the mobile market just blossomed and it gave us a new avenue to relaunch the brand," he said.

But relaunching a brand can be a challenge when it's so, well, ridiculous. After all, He-Man and the Masters of the Universe tells the tale of a prince who, when confronted with evil, can lift up a magic sword, become shirtless and fight his nemesis, a skeleton in a robe.

Rather than shy away from the outlandish premise, Torchia and the team at Mattel decided to lean into it, calling their new mobile game, He-Man: The Most Powerful Game in the Universe. The game's plot? Skeletor has launched a new, sinister app and it's up to He-Man to stop him. It's safe to say the team is not taking itself too seriously.

The team is not taking itself too seriously.

And yet, for a mobile game based on an '80s franchise, its surprisingly well crafted, using intuitive swipe and tap controls to handle all of He-Man's attacks, jumps and slams.

The game's developer, GlitchSoft, decided to take some inspiration from the games that were blowing up around the time of He-Man. Wes Tam, a producer at GlitchSoft, mentioned some of the games that He-Man was modeled after, including "Mega Man, Castlevania and Strider." He continued, saying that the team "wanted to use those games as a benchmark for the large boss battles that we had. That really drove the flow of the gameplay." 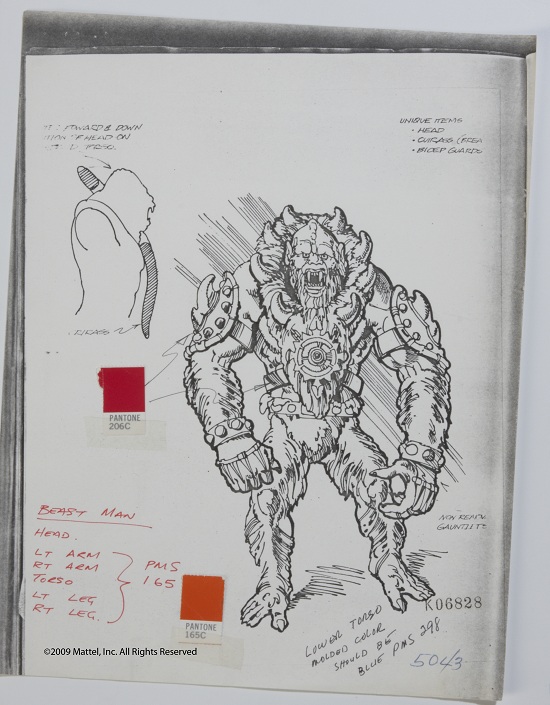 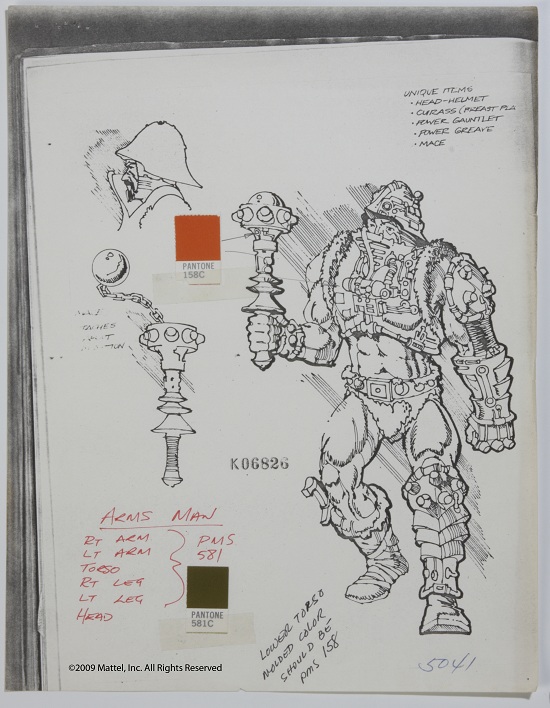 For a platform dominated by city building sims, side-scrolling platformers aren't exactly super common on mobile. When asked if other genres were considered, Torchia said the team looked at a lot of different options before settling on a classic action game.

The teams at Mattel and GlitchSoft are hoping that the bet pays off, and to sweeten the pot for fans, they've included a ton of rare sketches from the original series that players can unlock. If this proves to be popular, they've got plenty of plans to support the game with free updates in the future.

"There's definitely quite a bit that we still want to do for this title," said Torchia. "This is like an appetizer. If you get into it, then we're going to have like a seven-course meal."

He-Man: The Most Powerful Game in the Universe is planned for release on iOS on Oct. 25 for 99 cents.