The Skylanders Giants bundle includes a blue Wii console with matching Wii Remote Plus and Nunchuk controllers, along with a copy of the game, one Portal of Power for its action figures, two Skylanders figures and one exclusive Giant Skylander. It will sell for $149.99.

Just Dance 4 comes in a more ordinary bundle, a $129.99 package including a white Wii with matching Wii Remote Plus and Nunchuk controllers.

Just Dance 4 launched on Oct. 9, while Skylanders Giants came out earlier this week on Oct. 21. Nintendo expects both games to be among the holiday season's top sellers. "These bundles give consumers a way to enjoy some of the hottest new games for this generation's most popular console at an attractive price," said Steve Singer, vice president of licensing for Nintendo of America. 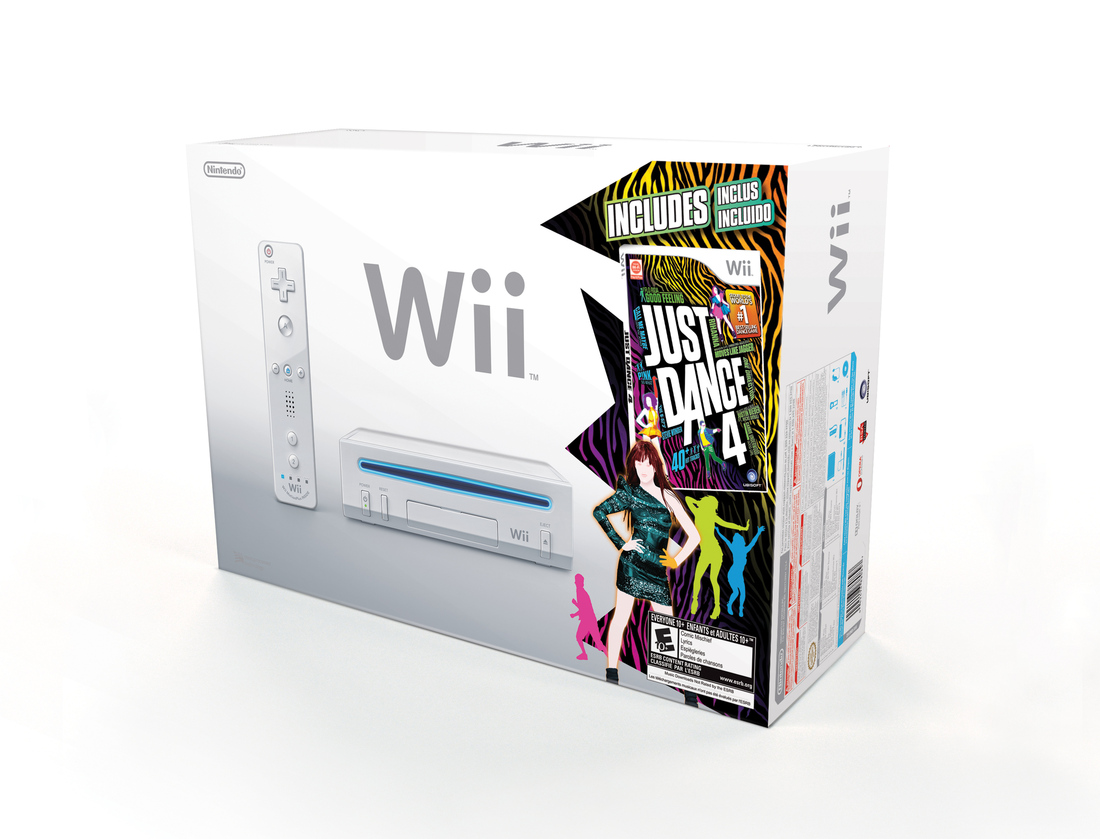