In Japan, Konami will release a pair of premium version packages for Metal Gear Rising: Revengeance, packing in a slew of special edition goods including a pair of Dwarf Gekko toys that come with sliced-up battle damage.

Those two Dwarf Gekkos also feature magnetized bodies that can be pulled apart, referencing the sword-based slicing action prominently featured in Revengeance. The premium package, which is available via publisher's Konami Style online store, will also include a metal case, art book with illustrations from Yoji Shinkawa and a soundtrack CD. A download code for a skin modeled after Cyborg Ninja (aka Gray Fox) will also be included, letting players customize Raiden's outfit.

Konami is charging ¥9,980 (about $124) for the premium package version of Metal Gear Rising: Revengeance.

A second package, dubbed the special edition Metal Gear Rising: Revengeance premium package, will also pack in a "white armor version" of the Raiden action figure being produced by Square Enix's Play Arts line. It's going for ¥12,980 (about $161).

The Konami Style offerings are pictured below. 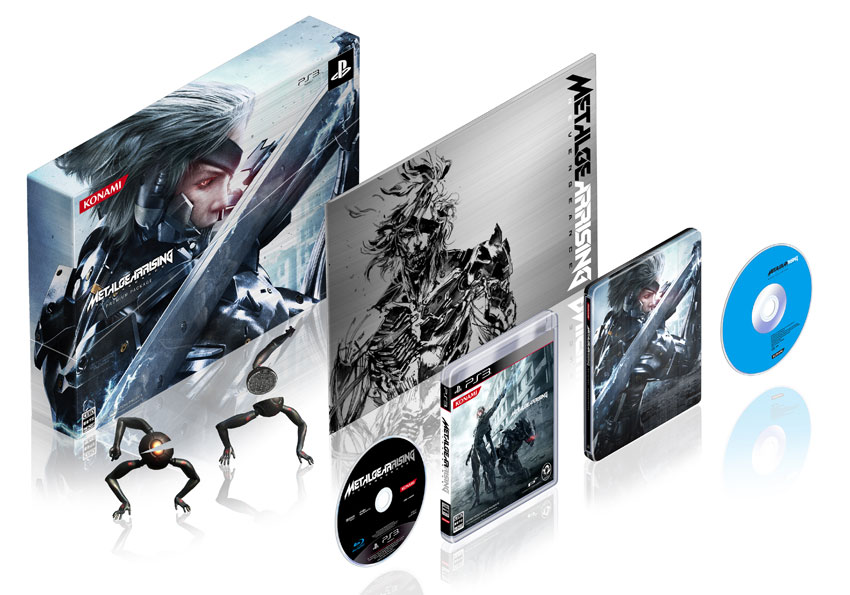 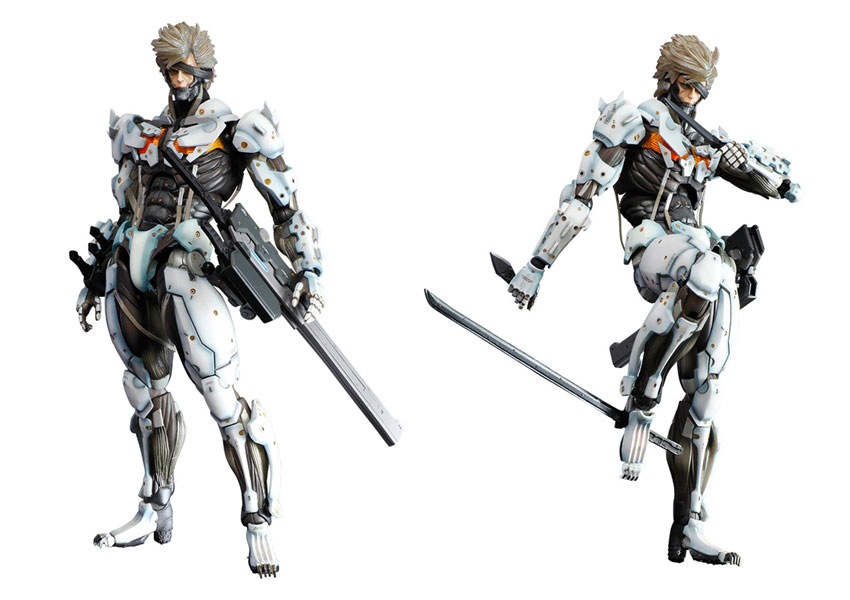 In North America, Konami will release a special edition version of Revengeance with a "high frequency plasma lamp" modeled after Raiden's in-game sword.

Apex Legends Mobile kicks off with an exclusive new hero