Assassin's Creed 3 will be expanded with five downloadable add-ons, and Ubisoft is selling a "season pass" for the content for $29.99 on PlayStation 3 and PC, and 2400 Microsoft Points on Xbox 360, the publisher announced today.

All five DLC packs are set to launch within six months of the game's release on Oct. 30. They will also be available for the Wii U version of the game at some point after its release on the console's launch date, Nov. 18.

The content includes a new single-player campaign, "The Tyranny of King Washington." Its alternate-history missions see protagonist Connor forced to unseat a former friend, George Washington — the Continental Army commander who would have been the United States' first president — after the leader assumes a throne of absolute power over the former colonies. Apparently, creative director Alex Hutchinson wasn't kidding when he said last week that the game's DLC will feature a "'WTF' chunk of the story."

"While Assassin's Creed 3 concentrates on history as it happens," said executive producer Sebastien Puel, "we wanted to take some liberties with this DLC and tell you how things 'could have happened.'"

The DLC packs will also include new maps and playable characters for Assassin's Creed 3's multiplayer modes. According to Ubisoft, buying all five add-ons separately will cost $40, which means that the season pass offers a 25 percent discount. In addition, those who buy the season pass will receive a week of early access to the first piece of content.

Assassin's Creed 3 launches on Oct. 30 on Xbox 360 and PlayStation 3; Wii U on Nov. 18th; and PC on Nov. 20. Check out concept art for the "Tyranny of George Washington" campaign below, and read up on the game in our most recent preview coverage here. 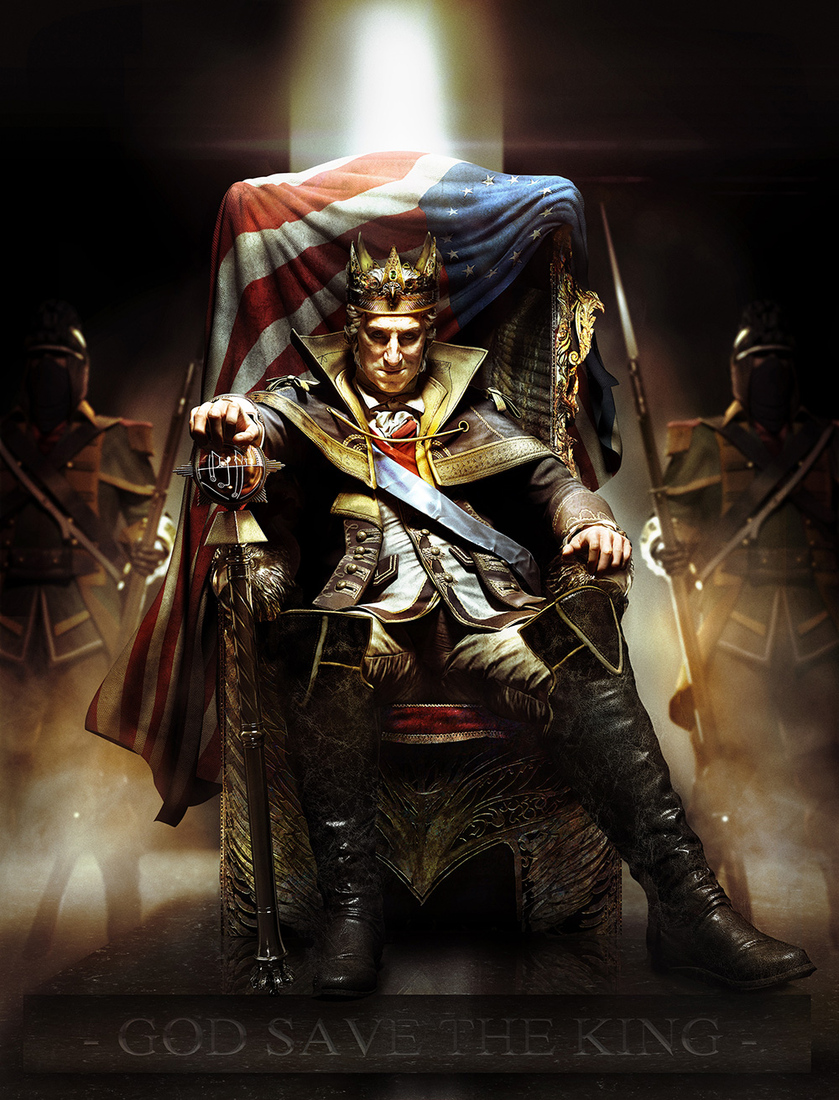