Purported promotional artwork for Grand Theft Auto V was tweeted by the Brighton, England branch of retailer GAME before being deleted from the retailer's account.

The series of images re-confirm the Spring 2013 release window that appeared on a promotional poster that recently popped up on a Polish gaming forum over the weekend. The artwork consists of images showing a female police officer arresting a blonde woman, another of a man on a quad bike, and a previously seen image of two men with weapons exiting a van.

We have contacted Rockstar for comment and will update the story when more information becomes available. 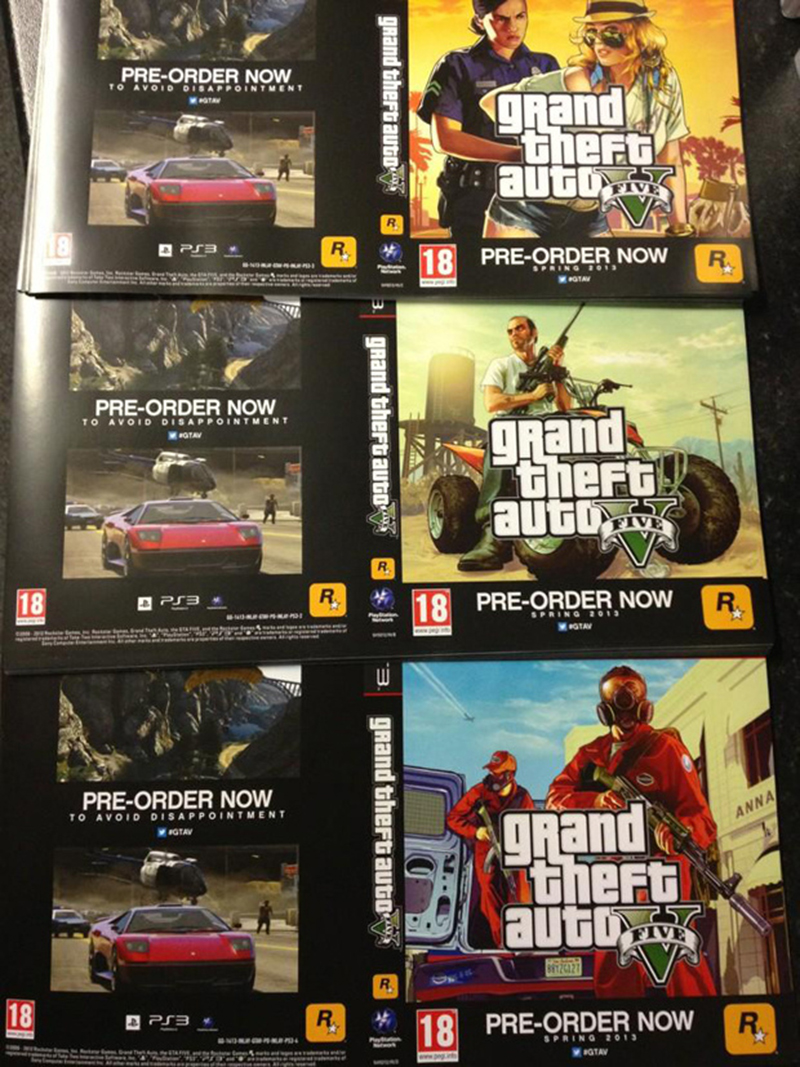