Review and information for Dyad

Taking cues from the arcade thrills of Tempest, Dyad is much more than a festival of lights.

Dyad is more than you think it is.

You'd be forgiven for thinking that Dyad is the latest sort of, well, let's say, experiential experiment to appear on the PlayStation 3, a successor perhaps to Flower or Flow. While those releases were critically well-received as explorations of what games are, they functioned least as, well, games - they were grand experiments of concept, not mechanics or game design. Dyad's mesmerizing but confusing lightshow gives a similar impression.

That would be the wrong impression. Dyad is a hardcore, score-chasing arcade game - one of the most pure successors to the form sinceGeometry Wars: Retro Evolved 2. 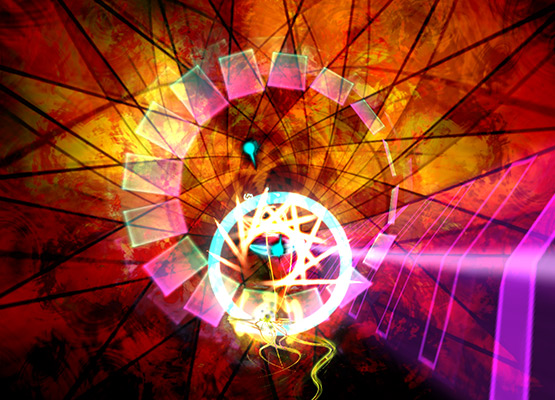 Stepping past the admittedly mesmerizing spectacle of light and sound that's attracted so much attention to Dyad as it's approached release, it has a fairly simple set of mechanics behind it. Controlling the titular Dyad - I think, anyway - you begin with the ability to "hook" enemies by shooting them. Hooking a pair of enemies gives you a "boost," slingshotting you forward.

Strictly speaking, Dyad could be considered a racing game. There are levels where you'll want to speed to the end as quickly as possible, and there are courses to navigate with hazards to impede progress. But Dyadisn't about taking tight turns or figuring out handling or physics models. It's all about twitch gameplay and racking up a score.

Dyad begins not by asking you to finish a course, but rather to hook as many colored enemy pairs as possible. The course you're on is finite, with a finite number of chances to hook pairs.Dyad builds on this mechanical foundation - soon, enemies sprout "wings" of energy when hooked, and passing through this field builds energy. When full, this energy can be used to "lance" through other enemies, which builds speed even further and destroys anything in the dyad's path.

There are more and more wrinkles thrown in, new enemies, new gameplay loops, each of which is, in its own way, a new bit of spectacle. Meanwhile, your performance is graded by stars - one star is the bare minimum for progress, and better results get more stars. But Dyad's real genius skips the star ratings completely, instead reaching back to the arcade era of the 80s for its addictive propulsion. After each stage, you'll be shown your ranking on that track, with your friends' scores just another button press or two away.

Online leaderboards aren't new, but the manner in which Dyaddirectly pits you against everyone else is productivity poison. I found myself in a war of attrition with just a few people on the leaderboards. I didn't need to be number one, but I absolutely needed to get a higher score than those people. This is the classically addictive nature of arcade games from a different era filtered through the epileptic splendor of Dyad's escalating audio-visual presentation.

Dyad's light show has more effect on gameplay than most games. Similar to the Geometry Wars: Retro Evolved titles, as things get more hectic, the pitch and intensity of Dyad's visuals increases, to the point where, say, activating a lance into a string of enemies into a new powerup then sliding onto a rail (and trust me, it gets even more complex) might make you think you've gone to plaid. 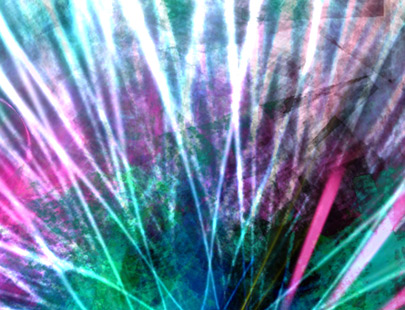 DYAD'S METHOD OF PITTING YOU AGAINST ITS LEADERBOARDS IS DIABOLICAL 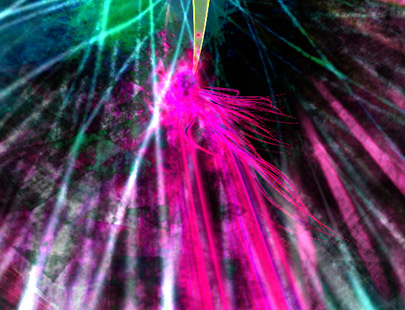 That sensory assault can make keeping effective track of each course and precisely what you're supposed to be doing a real challenge. I found that allowing any sort of distraction would prevent me from achieving my high score goals - it wasn't until I found a sort of video game zen place that I topped out certain leaderboards (as of Thursday, July 12th, anyway) and/or beat my victi- I mean, fellow Dyad competitors.
Dyad is more approachable than most other score-chase arcade titles by virtue of its less punishing fail-states. There's no hard death here. Instead, hitting obstacles will push you back and hurt your times, and the game is also divided neatly into easily digestible 3-7 minute chunks. I wouldn't go so far as to say Dyad is relaxed, but the frustration to satisfaction ratio makes for a more hospitable game for everyone.

DYAD'S GAMEPLAY IS ITS BIGGEST SURPRISE

Dyad isn't perfect â there are courses that cross the line from confusing to inscrutable, and the more pure race courses aren't as fun as the other game types. But these are minor quibbles amidst a sea of light, sound, and fun. While Dyad's music and visuals more than live up to all the hype laid upon it, playing it is where the real surprise lies. Dyad is one of the best pure arcade experiences to come along in years, and for players who fall prey to the siren song of its leaderboards, it might just devour their summer.

Our review of Dyad 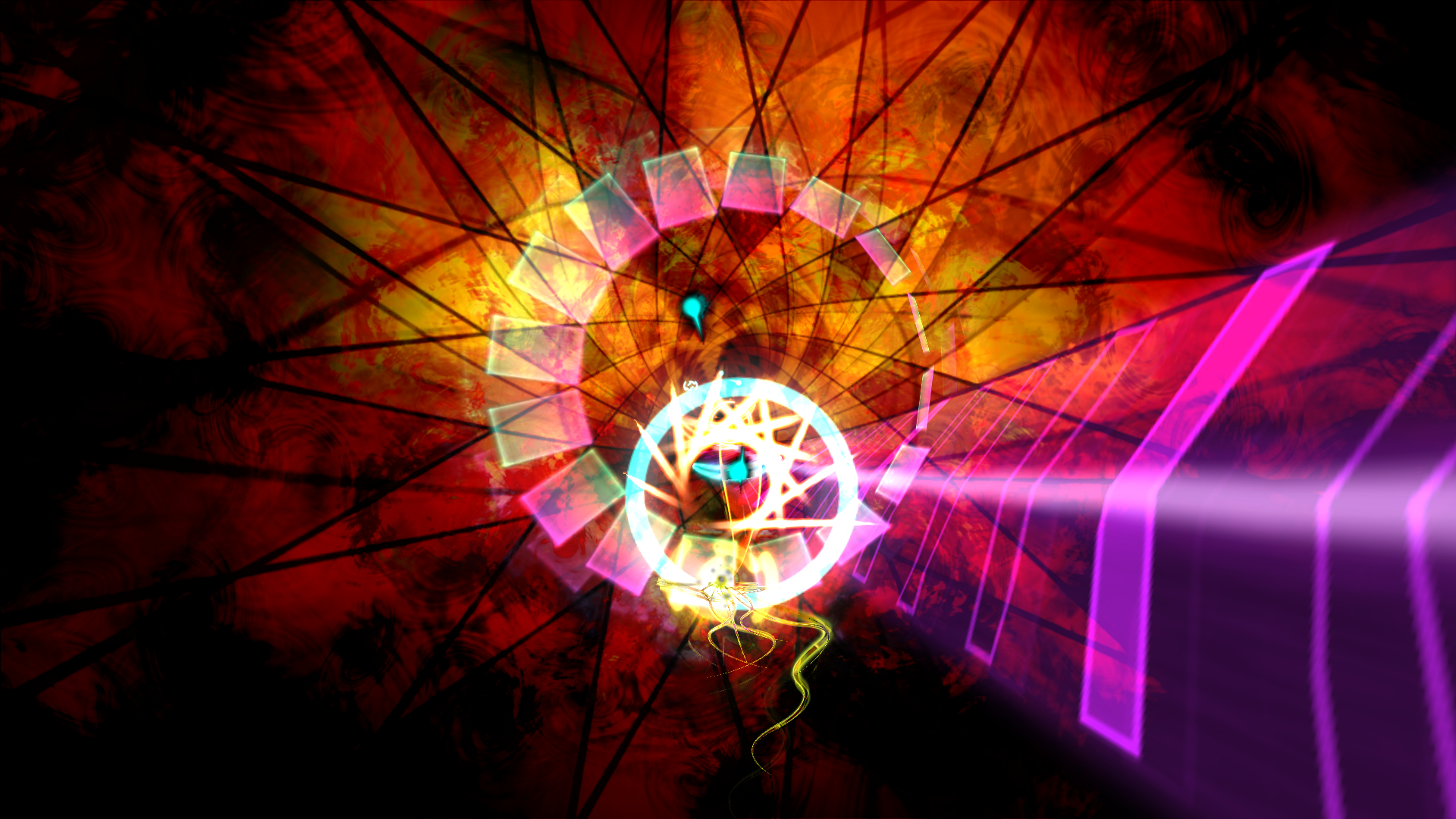