Blending classic and modern game elements, Dust: An Elysian Tail forges something all its own.

Dust: An Elysian Tail is a time capsule of game design past.

HD-resolution graphics aside, Dust feels like a late '90s spiritual successor to Castlevania: Symphony of the Night. Like that classic, it focuses on character advancement and customization within the trappings of a 2D, exploration-heavy adventure. But modern sensibilities seep through just enough to make Dust feel contemporary instead of dated.

Dust has some familiar opening moments - a mysterious figure wakes up in a forest with no memory of how he got there. Moments later, the unnamed protagonist is introduced to a sassy, fairy-like companion and a talking sword with a grandfatherly tone of voice. Small bits of story unfold through exposition-heavy dialog, which drags, but at least Dust is nice to look at. 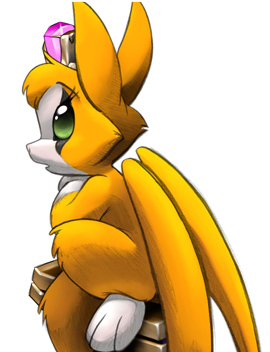 Dust's sole designer uses a hand-drawn art style - like a watercolor painting in motion. The forest ripples with movement as rabbits scurry into bushes and a herd of deer gallop majestically past the soon-to-be titular hero. Dust moves with a grace that contradicts expectations set by the 2D, hand-drawn nature of the game; Dust glides through the world as if he's a living being, smooth and fluid. That same visual quality is brought to Dust's enemies, which range from trolls to anthropomorphized trees to a slimy horde of zombies.

Despite very clear inspiration from Symphony of the Night and Super Metroid, Dustdeparts from both of them with a combat engine as developed as modern-day brawlers like Bayonetta and Devil May Cry. The relatively simple three button combo system hides depth, integrating parries, throws, and magical attacks. Rather than a basic attack-dodge-attack rotation, Dust encourages fluidity and consistency, rewarding lengthy, uninterrupted combos with bonus experience. And where modern brawlers often require a constant perusal of menus for a complete list of attacks, Dust makes all of the attacks performable by even the greenest players. Thanks to that combat engine, every batch of enemies provides an excuse to show off some fancy footwork, transforming traversal into a treat rather than a chore. 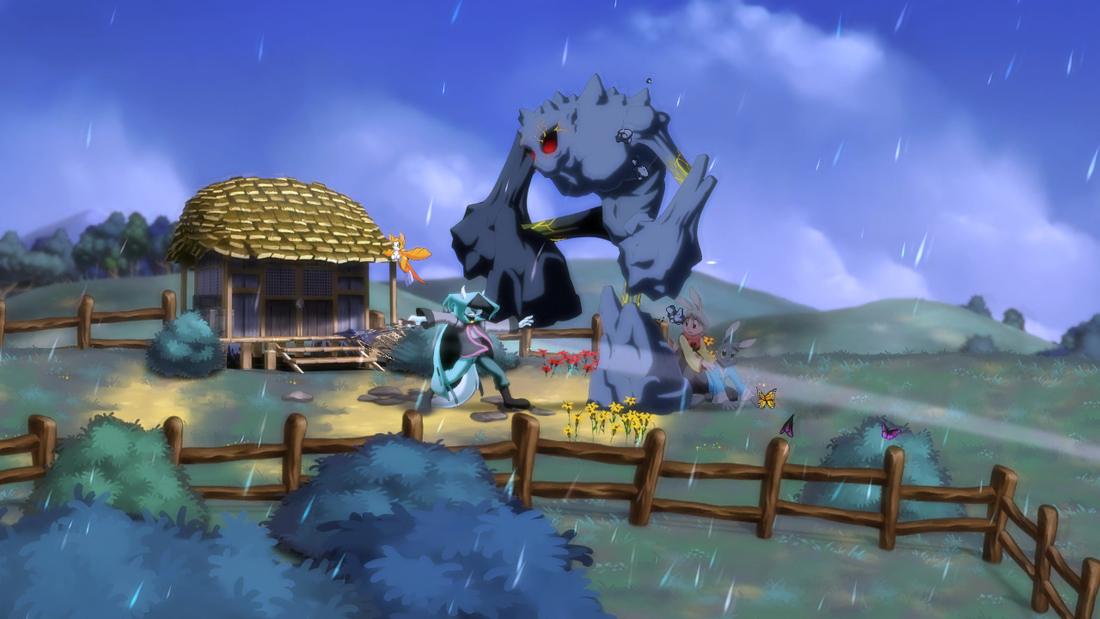 Exploring Dust's world also rewards players with stat-altering equipment earned from enemy drops or from completing quests. Equipment doesn't change your character's appearance, so decisions on what to wear are based on the behind-the-scenes math alone. Realizing that an Ethereal Breastplate has 10 more defense than a Wooden Jerkin isn't much of a character-forging decision. Dust's sword remains his only weapon, so while he deals increasing amounts of damage, you won't really get the distinct sense of progress that a flaming, glowy demonic battle axe can provide.

Dust's numerous quests reveal one of its most distracting features: the zoomed-in portraits you view while talking to other characters. Dust's art style looks fantastic from afar, but it degrades severely in up-close images and cutscenes. Other complaints are more a matter of taste than effort. Even during Dust's most serious moments, I found it hard to keep a straight face at drama being delivered by a busty rabbit with eyes the size of dinner plates. 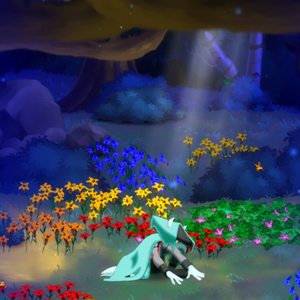 DUST BORROWS FROM LEGENDS BUT PUTS THE PIECES TO GOOD USE

But the vast majority of Dust is so good that all but the most fervent furry-haters will overlook the art. Dust uses a formula that's been done countless times, but a modernized combat engine and smooth animation leave a powerful mark on the genre. Any game can borrow from the stuff that made Metroid and Castlevania into legends, but few put those elements to such good use as Dust.