Datura, narratively driven and surreal, stripped of distraction, is every bit a demo - but only in the best ways.

Well before the likes of Roger Ebert and Kellee Santiago argued whether video games were art, it was an accepted fact. At least for the demoscene folks it was. Today, groups like Andromeda, Outracks and Elude compete in international demoscene competitions creating provocative blends of music, animation and graphics. One of them also dabbles in Playstation 3 development. Datura is Team Plastic's second run at executing on the artistry of the demoscene with the Playstation 3, after 2008's Linger in Shadows.

Datura, which has players set out through a forgotten wood peppered with hallucinogenic flowers and black and white morality choices, feels much more game-like than Linger in Shadows. But ultimately, Team Plastic's sophomore PS3 effort is marred by jarring control issues and the polarity of the experience.

DATURA OFFERS LITTLE IN THE WAY OF EXPLANATION 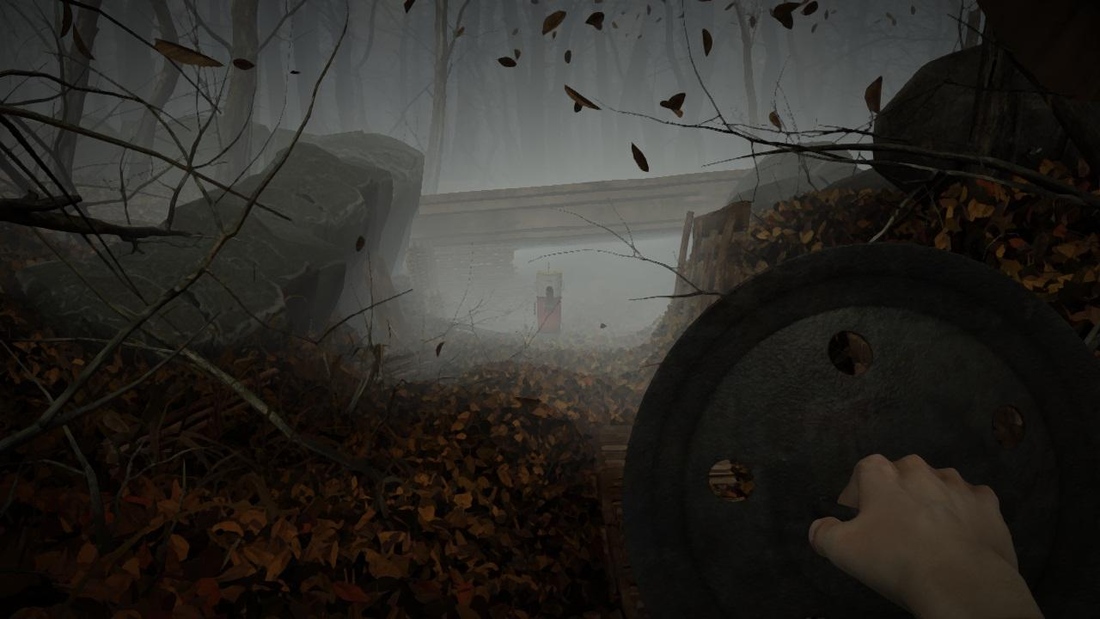 Datura opens with a view from a gurney in the back of an ambulance. You're staring down at the electrodes connected to your naked chest. A nearby paramedic sits monitoring your heartbeat. While the game can be played with either the Move or Playstation 3 controller, it's really meant to be experienced with motion. Datura's use of Move instills a sense of exploration, and perhaps accidentally, confusion almost immediately. Control of the disembodied right hand is limited, but in the circumstances of the game and its setting it almost feels like a deliberate design choice.

Swiping the electrodes from your chest ends the scene.Datura's next scene, set up with a quote from Dante's Inferno, is in a "forest dark." It's within these woods, fumbling with the game's controls and your own morality, that a bulk of the game takes place.

Datura offers little in the way of explanation, instead expecting players to wander, looking at and touching everything they can. Icons occasionally pop up at the bottom of the screen to get players to examine objects closer, or caress an aspen tree, which imbues the player with some of the forest's memory and helps to fill out the game's map for those less willing to spend time wandering.

Datura is divided into two woods, separated by a hedge maze. Both stands of trees have a number of puzzles that lead players to out-of-body, or perhaps out-of-out-of-body experiences that end in rather blunt morality choices.

Do you crash a car to avoid hitting an animal? Cut through handcuffs with a saw or through softer, faster flesh? Save a woman, or capture a prize?

The game has no wrong answers - you can't fail anything, other than yourself perhaps, in playing Datura.

The experience of stumbling through the woods, searching for puzzles and then solving them to unlock a flash to one of these interactive morality conundrums feels a bit likeMyst with Move. There's the same sense of intrigue to drive you forward and the same artistry to reward your curiosity. But ultimately the controls get in the way of the experience. I found myself too often struggling to get my right hand to do what my right hand was meant to do. Worse, the result was sometimes so clumsy it was amusing. 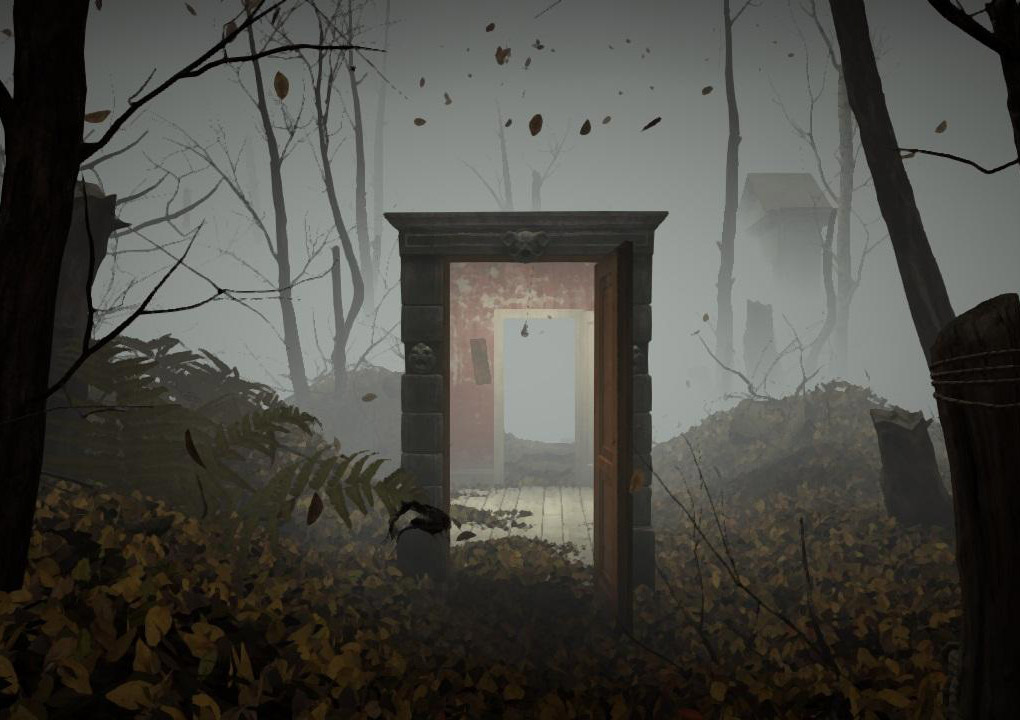 THERE ARE NO WRONG ANSWERS – YOU CAN'T FAIL ANYTHING, OTHER THAN YOURSELF
DATURA'S WOODS ARE THE LAST PLACE FOR ACCIDENTAL HUMOR 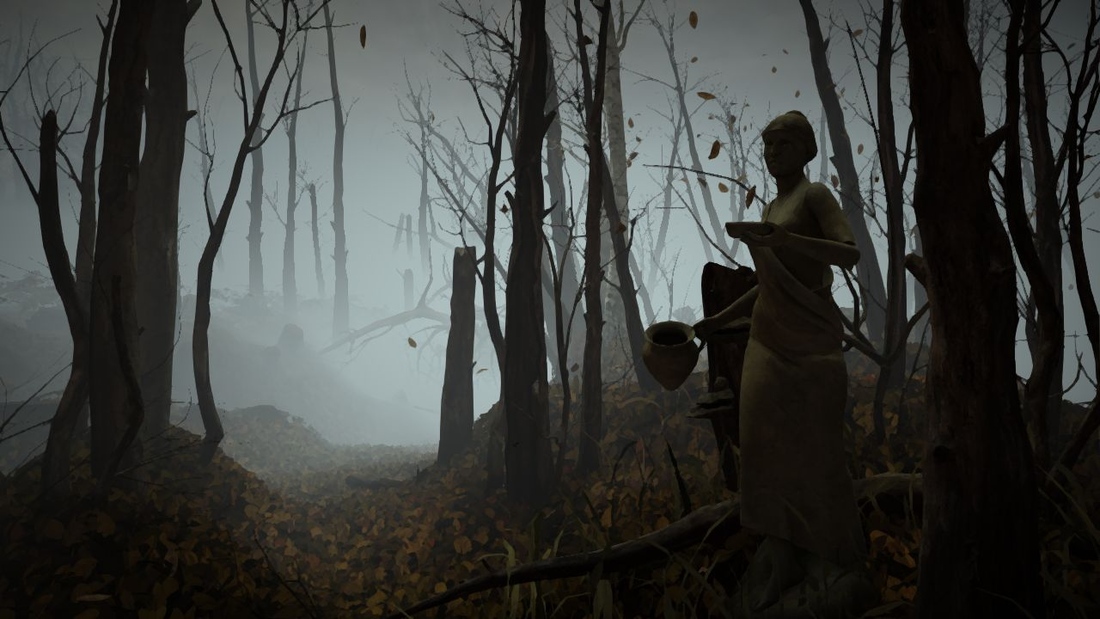 Those woods are the last place for accidental humor.

Datura does have some artful touches. Each decision you make changes the nature of the woods in which you explore. Make enough morally questionable decisions and you'll notice a darker sky, more flies, less leaves. Make enough positive decisions and the sky becomes blue, butterflies flit through the woods.

Team Plastic also winds everything up very nicely, wrapping your entire experience, and the particular decisions you made throughout it, into a final scene that may leave you examining not just what happened over your journey, but why you did what you did during it.

DATURA IS FINE FOR WHAT IT IS, BUT IT ISN'T A GAME

With the right expectations, and a desire for some self-introspection, Datura will certainly find a willing, thankful audience. Team Plastic's latest effort is a fine, though flawed, experience for what it is â but it isn't a game. Even played the right way, from your heart, Datura will be for most people a slow journey through a quiet wood.