Share All sharing options for: EA's mobile boss says free-to-play will be the focus moving forward

Electronic Arts' focus for mobile games will shift almost entirely towards free-to-play, according to Nick Earl, who heads up EA's mobile and social label.

Of all the major games publishers, EA has been one of the most supportive of the mobile platform, releasing exclusive, large-budget mobile games like Dead Space for iOS and Android. They've also led the charge in acquisitions, purchasing the developer of Real Racing, Firemint, and eventually melding it with another successful mobile developer, Iron Monkey. That new studio, Firemonkeys, recently released Need for Speed: Most Wanted on mobile devices.

At EA, those three games are referred to as "premium" games, because they were sold for an initial cost, rather than being free downloads that are supported by microtransations, which would be the "freemium," or free-to-play model. According to Earl, premium mobile game releases will become more and more of a rarity for EA.

"Our future is around microtransactions and freemium business models," he said in an interview with Polygon. "There are still some games that just make good sense to be what we call "premium" or one-time pay games. Need for Speed: Most Wanted, which just came out for Android and iOS, is a good example of that. But what you'll see in the future is that dropping and the amount of freemium games increasing."

Our future is around microtransactions and freemium business models

Earl continued, saying why he thinks freemium is the way to go in the mobile space.

"We love the business model; we think it's very democratic," he said. "It just caters for all sorts of gamers, whether they want to pay nothing and just be a part of that community, or if they want to pay something and we can monetize that into the many thousands. It can be shocking sometimes how much people choose to spend, if they've got the disposable income and the interest level. What I love about it, it really monetizes at every level."

There is, however, some concern that with premium games no longer being the focus, it may result in the games themselves being dumbed down for the freemium audience. Earl is aware of this, but doesn't see it as an issue for EA.

"We don't talk about this a lot. I think that's because we're so steeped in delivering gameplay mechanics and features that are built around the gameplay experience. While we have some world-building games and some simulation games, overall our experiences are going to be true games, with all the feature sets and mechanics and compulsion loops that are true to games. That's really our core focus. Any franchise that we're doing has the potential to become free-to-play in the future." 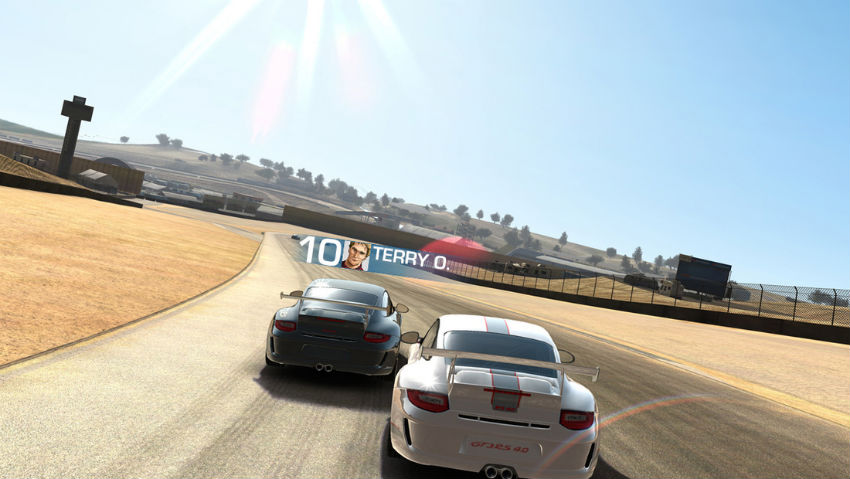 Earl admitted that EA's push into the free-to-play space hasn't been the smoothest. He specifically mentioned the issues with the launch of The Simpsons: Tapped Out, a freemium city-building game. The game was supposed to launch in Feburary but, upon release, there was so much demand for the game that EA's servers crashed. Instead of forcing the issue, EA decided to pull the game from the iOS App Store and hold it under they were ready.

"A big area of our focus has been on the technology," said Earl. "We've learned a lot about the underlying infrastructure needed to deliver games that are in the freemium space. Games can acquire an enormous number of users overnight. What happened with Simpsons, we just got way more demand than we expected and it melted our infrastructure. We then relaunched it later and it's been pretty much on the top of the charts from a grossing perspective ever since. We did that on top of new servers and infrastructure."

But Earl says the mobile marketplace can sustain that sort of technological snafu, unlike console games.

"You can always change things on the fly and learn things from the usership right out of the gate," he said. "You can hide things, you can change the design, you can change the pricing of things. This model is fairly forgiving. You don't have to get it exactly perfect the first time, the way you have to in the console business."