Atlus' challenging old-school role-playing game Etrian Odyssey 4: Legends of the Titan will be released in North America on Feb. 26, 2013, according to the publisher. The game will be released for Nintendo 3DS both at traditional retail and digitally through Nintendo's eShop, but players may want to opt for the physical version which comes with additional items.

The Nintendo 3DS game is currently available for pre-order at select retailers for $39.99. 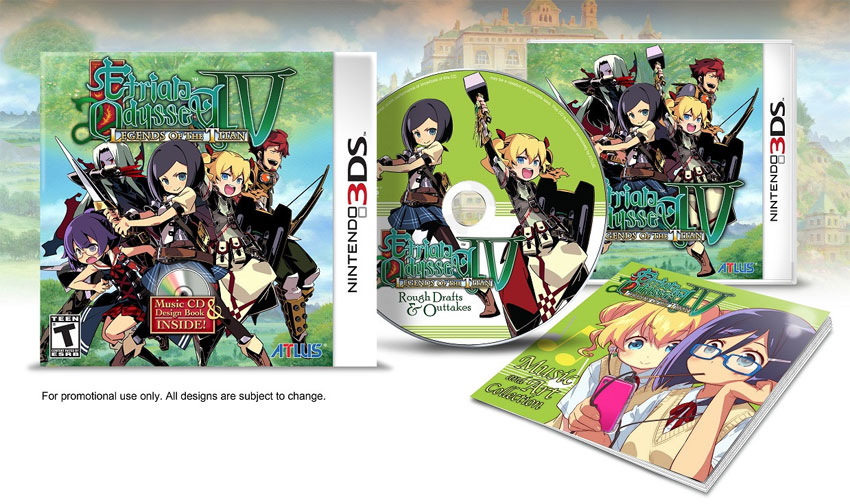