Playing Silent Hill: Book of Memories is like watching someone you once respected go through a train-wreck of a mid-life crisis.

It's the culmination of five painful years of soul-searching for the franchise. If releases like 2009's Silent Hill: Homecoming and this year's Silent Hill: Downpour were frustrated attempts to recreate past glories, Book of Memories is the series giving up on its youth to try something new and disruptive.

Book of Memories brings a long list of changes to the Silent Hill formula, but all of the tweaks seem out-of-touch and desperate. "You guys like co-op games?" it asks. "We've got co-op now! And loot? We totally added loot!" You can practically see nervous sweat dripping off the game as it begs to be loved or even considered.

But Book of Memories doesn't earn any attention. It fails — not only as a Silent Hill game but as a game in general.

In Book of Memories' first break with the series, you create the main character. You choose the protagonist's gender as well as their look, though all of the options fit into high school-age stereotypes — the jock, the nerd, the goth, etc.

Actions in the game are completely disconnected from the narrative 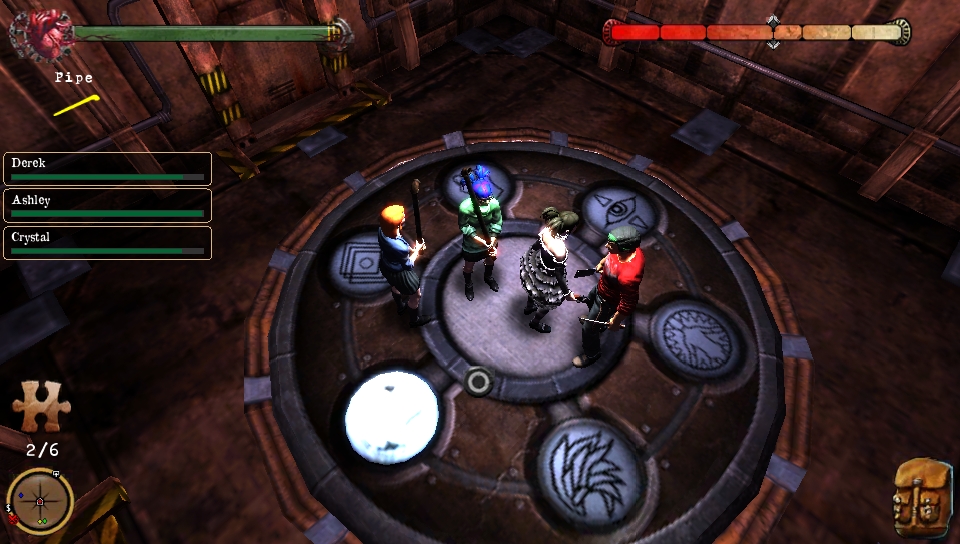 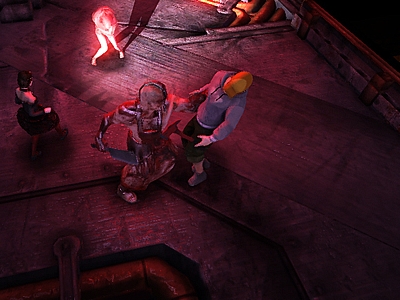 Whatever style you go with, you take on the role of an average person whose non-noteworthy life takes a turn for the crazy when you receive an unexplained gift in the mail: a book that chronicles all of your memories. Instead of being creeped out, the protagonist decides to erase and rewrite memories to lead to a better outcome, wiping away failed relationships, missed job opportunities, and more.

This silly Twilight Zone setup has some narrative possibility, but it never goes anywhere. The clumsy story is told entirely via notes and TV broadcasts that you stumble across while working through levels. You're given no control over what past events the character toys with or in what ways. Your actions in the gameplay are entirely disconnected from the narrative, to the point that they actually take place in completely different worlds.

The game portion is relegated to nightmare sequences where the protagonist faces off against an army of creatures from previous Silent Hill games, but Book of Memories misses the point of this horrific rogues gallery. Baddies like the needler and Pyramid Head were created with a specific kind of tension in mind. They're intended for scary, stressful encounters. They're not supposed to be fun to fight, yet here is a game focused completely around fighting them. 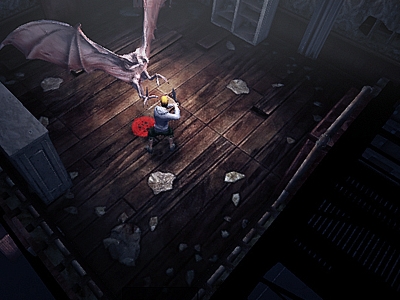 The mechanics and structure of Book of Memories are built around the combat. The series' usual over-the-shoulder viewpoint is swapped for a top-down look borrowed from dungeon crawlers like Diablo. On each floor of the nightmare dungeon, you hunt for keys, puzzle pieces, health kits and an arsenal of weapons, ranging from crowbars and knives to flaming swords and laser guns. You can hold multiple weapons, but they deteriorate to the point of breaking, so you'll either need to swap out often or keep a steady supply of repair kits handy. 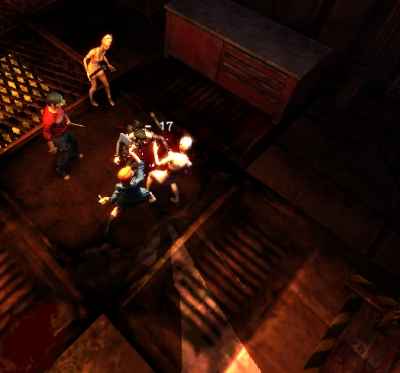 Acquiring the repair kits and inventory upgrades necessary to survive means spending "memory residue" (Book of Memories' goofy form of currency). The game is stingy with how much cash you find, leaving you to grind out the difference.

I hit a point around zone 10 where I hadn't upgraded my inventory enough to keep up with the amount of powerful enemies crowding each room. Lacking a means of healing or holding more weapons, my only choice was to repeat the first 10 zones several times over to build up the amount of residue needed to last me until the final boss on zone 21.

Even if the grind was avoidable, Book of Memories doesn't have enough variety in enemies, room layouts or mechanics to fight off boredom. Every puzzle piece is unlocked by a unique challenge, but most are simple variations on "kill everything in the room." Each floor concludes with a puzzle utilizing those pieces, but a six-year-old could solve these simple riddles. If you know the order of colors in the rainbow, you'll be fine.

Though weapons differ in speed, combat rarely requires more skill than mashing the attack button over and over. Rather than layer complexity onto the combat itself, Book of Memories opts to increase the challenge by adding annoying enemy and trap variants. You'll run into foes who knock weapons out of your hand when they attack or automatically turn your flashlight off when you look at them. More than once, I walked into a new room, stepped onto an invisible poison trap — which automatically reduces your health to zero for several seconds — and was immediately attacked and killed.

These awful surprise deaths come with a serious time cost. Book of Memories has no checkpoints. If you die, you either restart from the beginning of the zone you're on or from the single save room on that floor if you've already located it. The floors grow massive before the game's end, so one bad run-in with a trapped room and a steel Pyramid Head can set you back 20 minutes or more. If you're playing multiplayer, you can respawn as long as your friends are alive, but the shoddy netcode and lack of progress for anyone but the host make online a rough experience.

Between setbacks, repetition, and just plain poor design, Silent Hill: Book of Memories is a chore. To some degree, it's borrowing from its legacy. Horror games often forego traditionally fun gameplay, but the best ones pay it back with atmosphere, scares and developed stories â all elements missing from Book of Memories. This is all the strife and struggle of a scary game with none of the payoff. And it's yet another sad footnote in the history of Silent Hill that will never be erased.