The first entry in our gift guide series covers game-related merchandise to put on your shopping list.

High quality video game merchandise seemed to be everywhere in 2012, in part thanks to the Kickstarter boom motivating companies to design creative items. Art and history books. T-shirts. Limited art prints. Custom sketches. Action figures. Jewelry. Collectible baseball cards. It's been, in many ways, the best thing to happen to game merchandise since the rise of the collector's edition. If you want rare, or in some cases one-of-a-kind, items based on games, there's no better time to be a fan.

But once those Kickstarter campaigns ended, so did your chances for acquiring most of those items. At least, short of eBay and the secondhand market.

So what to do, if you're looking for high quality stuff and missed out on the best Kickstarter had to offer? Here's a handful of ideas, based on the best merchandise we've seen released this year. 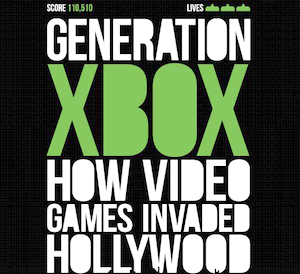 Game history books are pretty common these days, so it's always nice when one narrows its scope to focus on a specific part of the industry. And in Generation Xbox, author Jamie Russell does just that — diving deep into the relationship between games and the film industry, from specific examples of crossovers to evidence of how the two industries have influenced one another. Highlights include a look at the Halo movie that almost was, and a look at the Super Mario Bros. movie that probably shouldn't have been. 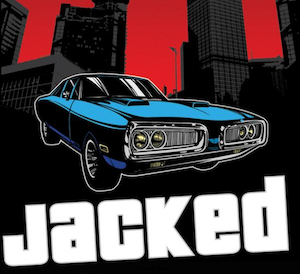 As one of the game industry's most private companies, Rockstar didn't give interviews to author David Kushner for his book about the history and influence of Grand Theft Auto. But that didn't stop Kushner from talking to those connected to the franchise in other ways, and tracking down emails stemming from the company's infamous "hot coffee" court case. As a result, the book gives an outsider's view on the importance of one of the game industry's biggest franchises.

The Art of Journey

As one of this year's most beautiful games, Journey is a natural fit for an art book. But that's only a small part of why it made this list. From the high-end production, to the story details revealed in the text, to the glimpse at early concepts that didn't make it into the final game, Bluecanvas' book delivers incredibly well. And on top of that, the book uses special technology so if you download a viewer and look at certain pages through a phone or tablet, you can see Journey assets floating on top of the book's pages. 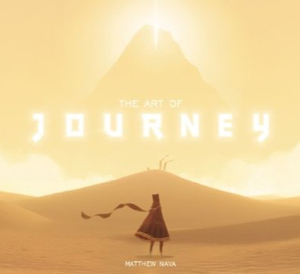 Awakening: The Art of Halo 4

This year's Halo entry proved to be one of the series' finest, in part due to a familiar-yet-revised visual style for one of the game industry's most established universes. And this hardcover book highlights the concept art behind it, with plenty of environment paintings and character designs pieced together with developer comments and all the fun stuff you'd expect from a book of this sort. 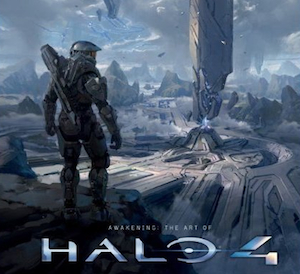 The Art of Wreck-It Ralph

One of the most impressive parts of Disney's Wreck-It Ralph is how the designers were able to insert new characters and art into footage from classic games, while making them look like they were meant to be there all along. And this book gives a look at how they did it, with concepts and renders showing the film's characters in many different art styles. Wrap it up in incredibly high end paper and binding, and you have one of the nicest looking books on this list. 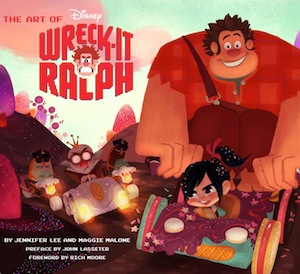 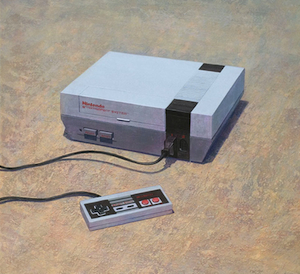 If you're looking for game wallets, shirts and custom toys, you could do far worse than to check out the iam8bit store, but it's worth calling special attention to the store's selection of artwork, featuring everything from fan art to game publisher collaborations. As a bonus, iam8bit has teamed up with Insomniac Games for a series of Ratchet & Clank screenprints to celebrate the franchise's 10th anniversary. They've been selling out quick, though, so you might need to watch closely if you want to snag the next in the series. 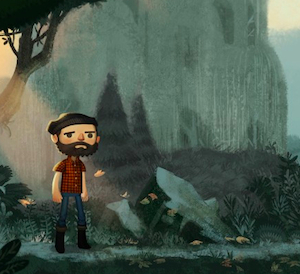 In perhaps the most-discussed game industry news story of the year, Double Fine took to Kickstarter and found more than $3 million from fans willing to purchase its adventure game before it was created. And while most of the merchandise offered through that campaign is no longer available for sale, a piece of concept art from the resulting game is now up as a poster-sized print in Double Fine's online store. 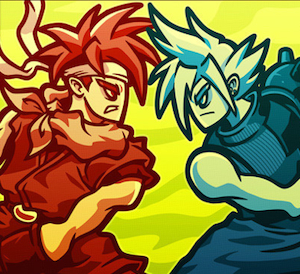 You can find plenty of game merchandise on Fangamer, but the art selection stands out as particularly nice, featuring a massive collection of posters and prints ready to occupy your walls. Most of these are unofficial works, which means you generally get more creativity than you would through game developers or publishers directly, but from less well-known artists.

Game documentaries have a better reputation than films based on games, but to many, Indie Game: The Movie seems like it exists in another category altogether. What might be the most the most critically acclaimed movie about games ever made follows the teams behind Super Meat Boy, Fez and Braid to try to learn what indie game development is all about, and now it's available in versions you can purchase and give to people. (Though the special edition with bonus content won't be out until next year.) 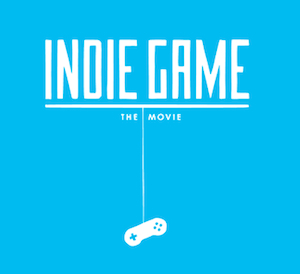 As a promotional tie-in for Halo 4, Microsoft and 343 Industries went to town with a live action miniseries fleshing out the series' back story. Originally it ran online, but it's now also available on almost every format you could want to buy it on, including as a nice gift-friendly retail package. 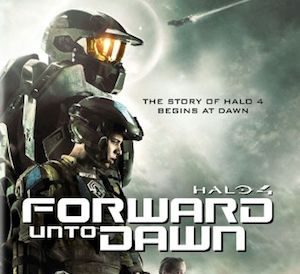