DeWitt, a former Pinkerton Agent turned private investigator, accepts the chance to pay off his debts by entering the sky city Columbia and rescuing a young woman named Elizabeth. The game is set in an alternate 1912 universe, where two warring factions struggle for control of Columbia and Elizabeth's mysterious powers.

BioShock Infinite will release in February of 2013 for PlayStation 3, Xbox 360 and Windows. It was recently revealed that like the original BioShock, the game will not feature a multiplayer mode. 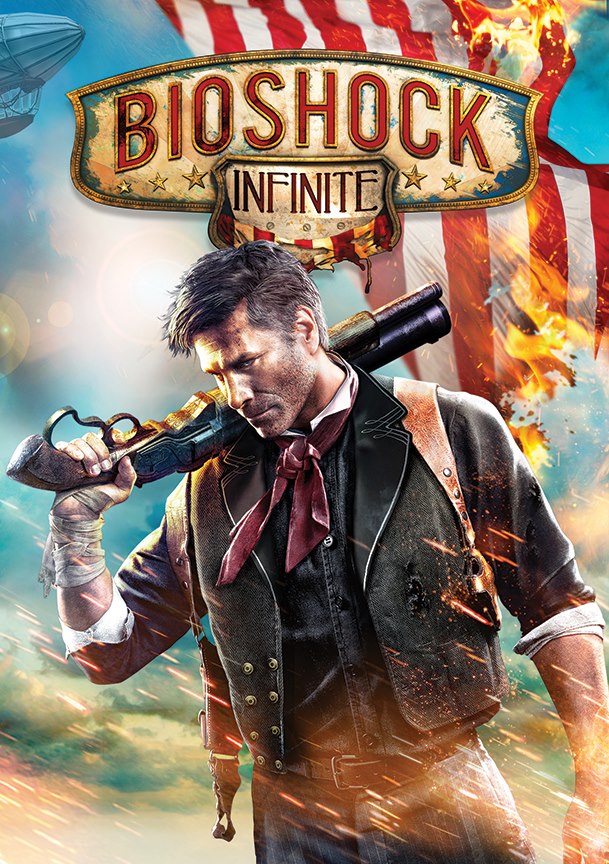