Check out the trailer above to see the manga-inspired combat and cutscenes and an awful lot of people screaming at the top of their lungs as they attack. The game and its 3DS XL (below) are set for a March 14, 2013 release in Japan. 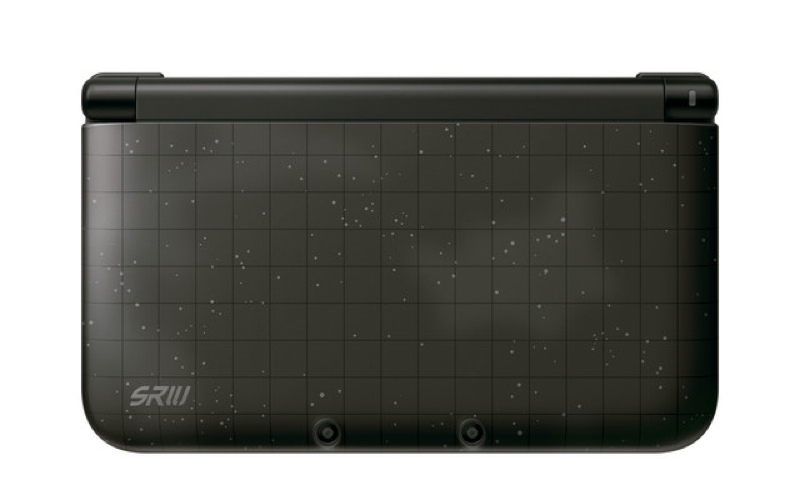