Konami revealed the North American box art for Metal Gear Rising: Revengance on its Facebook page, which features an image of cyborg Raiden slicing right through an enemy, splitting it in half diagonally through the torso.

The developers, Kojima Productions and Platinum Games, have long emphaiszed the significance of slicing as a core mechanic in the game, telling Polygon earlier this year at GamesCom that they wanted players to be able to cut everything in the game, to the point where early levels of the game were destroyed because players could cut too much.

Metal Gear Rising: Revengeance is scheduled to release on Feb. 19, 2013 on Xbox 360 and PlayStation 3. Read Polygon's hands-on preview of the game here. 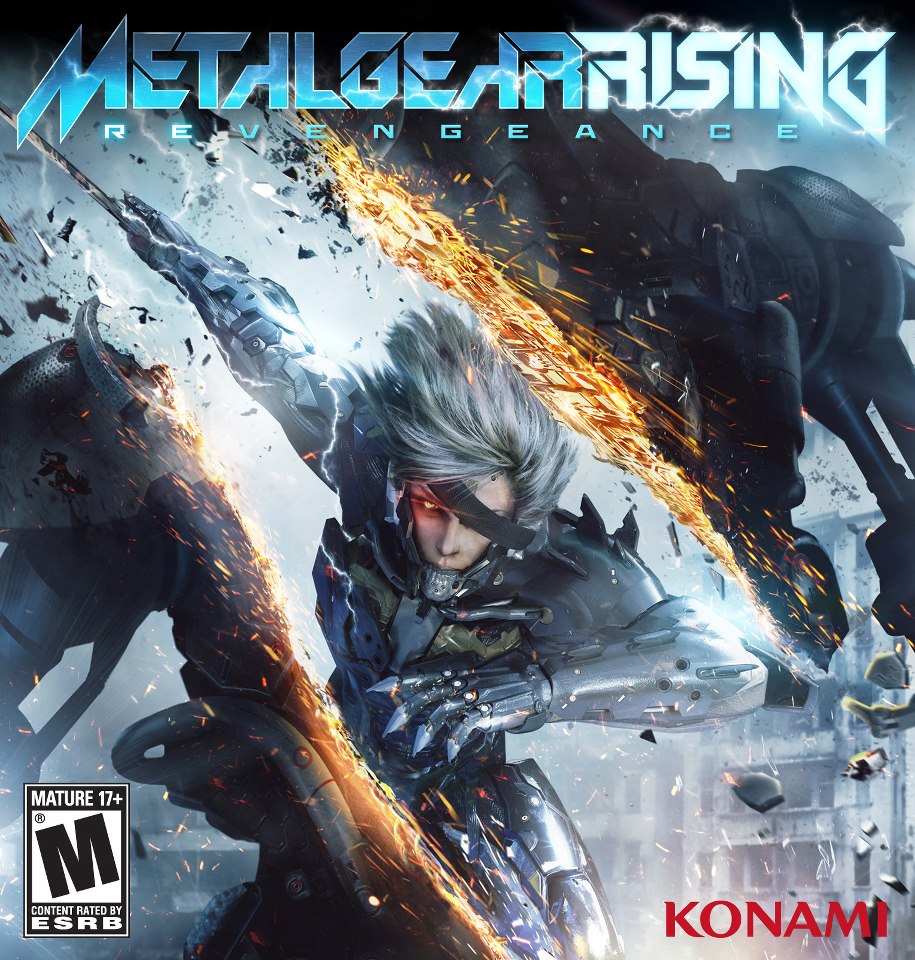