Share All sharing options for: Forza Horizon getting free three-pack of Honda Civics

Forza Horizon features plenty of dream cars out of the reach of ordinary people, but a car everyone can relate to is coming next month: The free Honda Challenge Car Pack will bring three different Honda Civics to the open-world racing game on Jan. 15.

Co-developers Playground Games and Turn 10 Studios will also add a new Rivals event to Forza Horizon on Jan. 15, along with two contests. The Rivals event, the "2013 Civic Si Challenge," will pit players against Honda Racing driver Scott Dixon. Those who can beat his time on a track of the Forza community's choosing will earn a chance at an opportunity to meet him in person. An in-game photo contest featuring the 2013 Civic Si will also be available on Jan. 15, with the winner receiving a special Xbox 360 sporting a Civic Si. 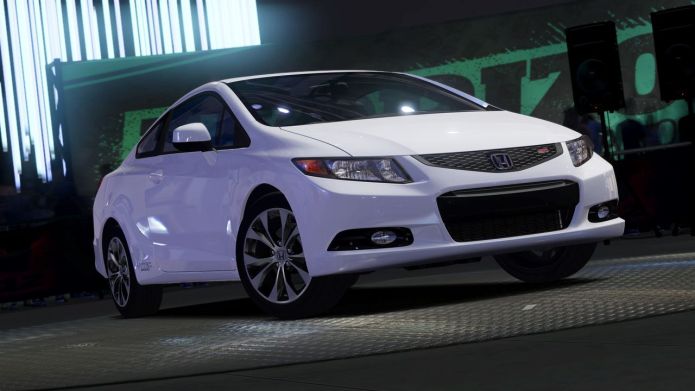