BioShock Infinite will be getting its first set of figurines based on the characters from the game this coming January, Game Informer reports.

The toys are being created by NECA Toys and the first two characters that will be released are Elizabeth and one of the Heavy Hitters' Boys of Silence. The toys stand at 6.5-7 inches and will feature more than 20 points of articulation.

The toys will be available sometime in January, 2013. BioShock Infinite is due to release on March 26, 2013. Polygon's hands-on preview with the game can be read here. 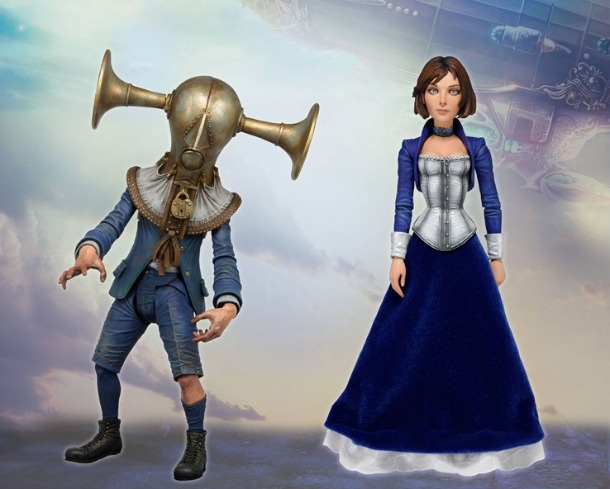 Ubisoft racer The Crew gets another sequel: The Crew Motorfest