The controller features the face of protagonist Kratos and a red-and-gold color scheme similar to that on the game's box art.

Currently the controller is slated for release in Japan only. Polygon has reached out to Sony to ask if the company plans to release the controller internationally as well.

God of War: Ascension launches on PlayStation 3 on March 12 in North America, Europe the following day and in the U.K. on March 15. 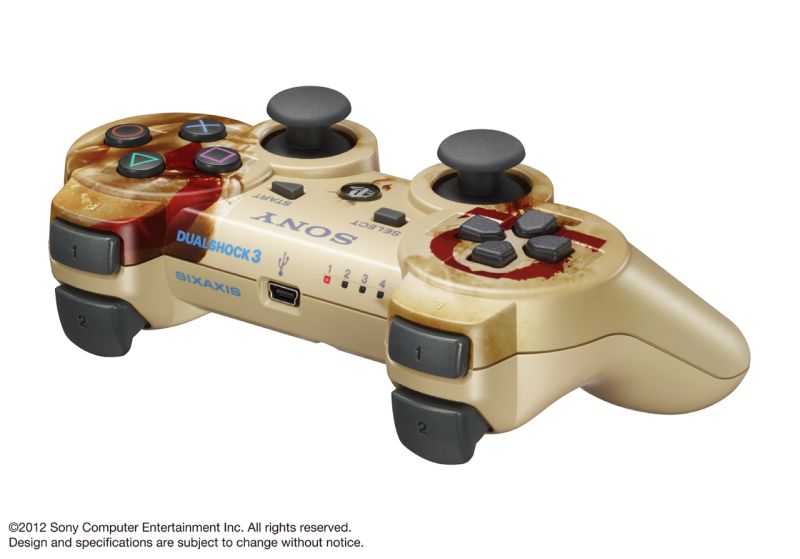