Nintendo was granted a patent for its Panorama View feature for the Wii U today, a feature that allows Wii U owners to use the GamePad to show a different perspective to what is shown on the television screen.

Nintendo's patent document goes into great detail about the gyrosensors used to determine the controller's change in position and explains how users can use the GamePad as a "porthole" into the game world. 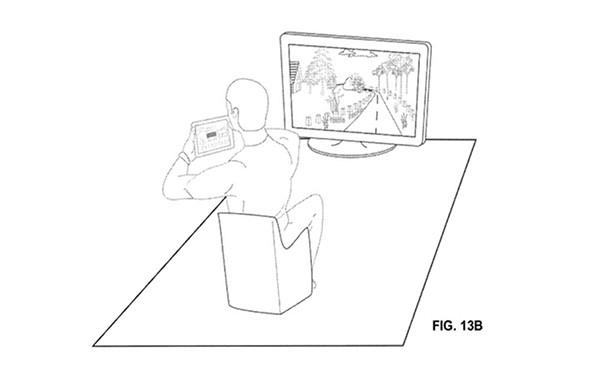 Marvel confirms Shang-Chi 2 is in the works

The Boys is getting an Animatrix-style animated spinoff

The Matrix Awakens is ‘an Unreal Engine 5 experience’ for PS5, Xbox Series X

Raven Software workers to walk out in protest of QA layoffs