Share All sharing options for: First 4 Figures Shenmue statue up for pre-order early 2013

First 4 Figures, a collectible company best known for its work on The Legend of Zelda, Metroid and Sonic the Hedgehog figurines, is crafting a Ryo Hazuki statue in tribute to 1999's Shenmue.

Shemue, an open-world adventure title, released on Dreamcast. The game followed protagonist Ryo Hazuki as he set out to avenge his father's death.

First 4 Figures expects to have the Ryo Hazuki statue ready for pre-order in early 2013. No pricing details, design specifics or release dates were given. You can see the teaser image below. 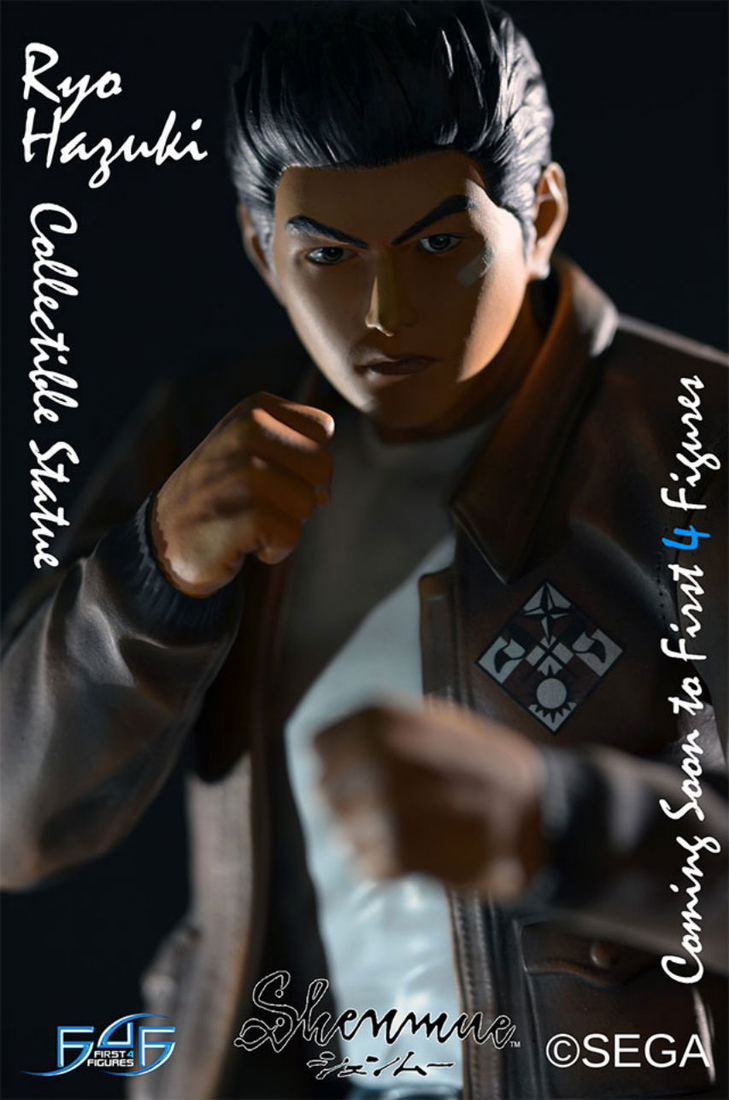