Conquer Europe with the Roman Republic in Total War: Rome 2

Share All sharing options for: Conquer Europe with the Roman Republic in Total War: Rome 2

With a world map stretching eastward from the Iberian Peninsula, Rome 2 includes Greco-Roman, Barbarian and Eastern factions, and according to Sega, "each offers a fundamentally different style of play."

The Roman faction begins as the Roman Republic in present-day Italy, with players being able to expand through military conquests to the north (Etruscans, Barbarians), east (Greeks) and south and west (Carthaginians). In-game traits for Rome support such endeavors, with quicker military development and stronger metalwork as an economic boost.

Players will have the choice to play as one of the three houses of Rome: the Julia, the Cornelia or the Junia. And it's up to them whether they want to attempt to uphold the Republic, or take over as Emperor.

Sega will reveal more factions over the next few months. Total War: Rome 2 is set for release on Windows PC in 2013. 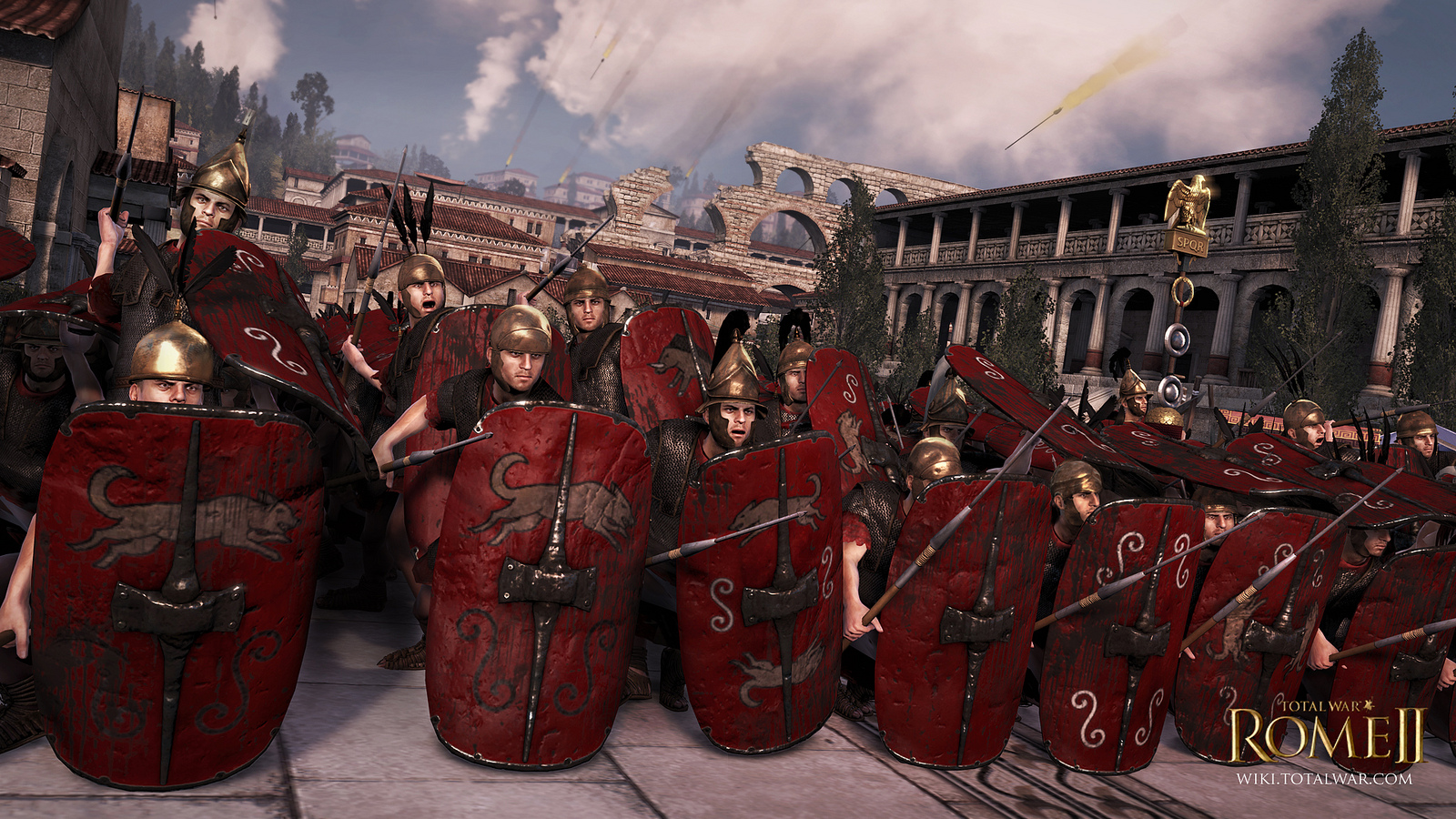