Share All sharing options for: Mature games and content on European Wii U eShop only accessible at night

The European Wii U eShop prohibits all users from accessing mature-rated games and content during the daytime, reports Eurogamer.

The restriction applies to content for games that carry the PEGI 18 label in Europe, which is roughly equivalent to the U.S. ESRB's Mature rating. Eurogamer attempted to access information for ZombiU and Assassin's Creed 3, two 18-rated titles. Attempting to check out those games on the eShop during the daytime — even just to see text, screenshots or trailers, let alone buy the titles — generates the following message: "You cannot view this content. The times during which this content can be viewed have been restricted."

No such restriction exists in North America. As seen in the photograph below, which was taken shortly before 1 p.m. ET, we were able to view screenshots of ZombiU and get to the point at which we'd be able to purchase the game: 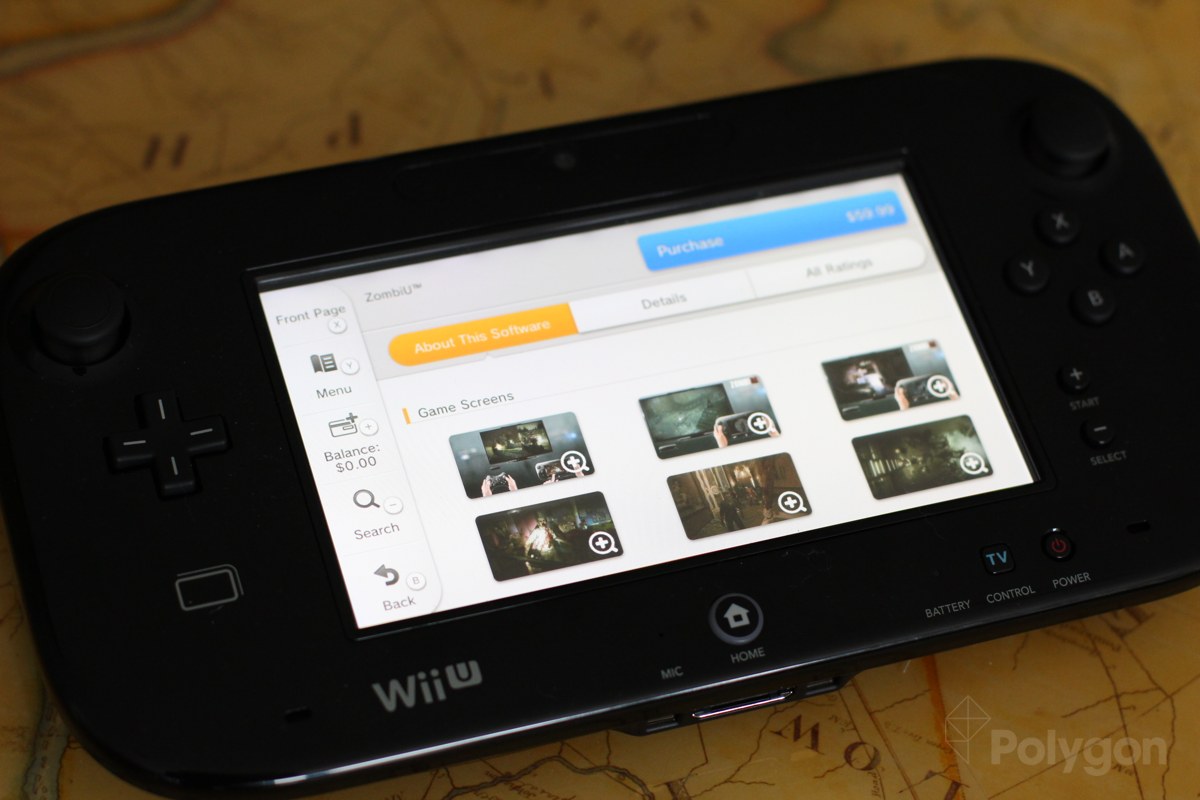 According to a user on NeoGAF, Nintendo's prohibition is in place even for users who have told Nintendo they're over the age of 18 by adding their birth date to their Nintendo Network account, and for those who have disabled parental controls on their Wii U console.

The user, who lives in Italy, emailed Nintendo of Europe and was told that 18-rated content is accessible only between 11 p.m. and 3 a.m.

"Nintendo has always aimed to offer gameplay experiences suited to all age groups, observing carefully all the relevant regulations regarding content access that are present in the various European countries. We have thus decided to restrict the access to content which is unsuitable to minors (PEGI) to the [11 p.m. to 3 a.m.] time window," said the Nintendo rep.

In a follow-up email, a Nintendo of Europe customer support rep told the user, "It is an additional precaution to make sure that minors cannot access content which is inappropriate for their age."

We've reached out to Nintendo of Europe for comment, and will update this article with any information we receive.