Share All sharing options for: The Phantom Pain announced from Moby Dick Studio at Spike VGAs

The trailer began from the first-person perspective in a hospital bed, with the character waking up to a doctor saying, "You've been in a coma for a quite some time," from an injury suffered in a car accident. It's revealed shortly afterward that he now has a prosthetic left arm with a hook on the end. As the character, now seen from a third-person perspective, crawls through the hospital with other patients, soldiers invade.

They begin shooting up the place, and once the explosions begin, some surreal elements come into the picture — an ethereal horse leaps through flames, and later on, when the man gets outside, a massive whale devours a helicopter.

According to the developer's website, Moby Dick Studio is based in Stockholm, Sweden, and logos on the site suggest that The Phantom Pain is in development for PlayStation 3 and Xbox 360. The studio is led by CEO Joakim Mogren, and employs people from studios in the Scandinavian area.

"Our goal is to deliver an uncompromising, exciting and touching game experience to people all around the globe," the company says.

It's worth noting that things may not be as they seem in the trailer: It may be related to the Metal Gear Solid franchise. "Joakim" is an anagram of "Kojima." We don't really get a clear shot of the character's face, but he bears more than a passing resemblance to Solid Snake or perhaps Naked Snake: he sports a gray beard, and a bandage wrapped around his head appears to conceal an eye patch and headband. And when the man makes it outside near the end of the trailer, the rainy cliffs around the hospital look like the setting showcased in the Metal Gear Solid: Ground Zeroes debut trailer from September.

A NeoGAF user points out that one of the soldiers entering the hospital looks like Volgin from Metal Gear Solid 3: Snake Eater: 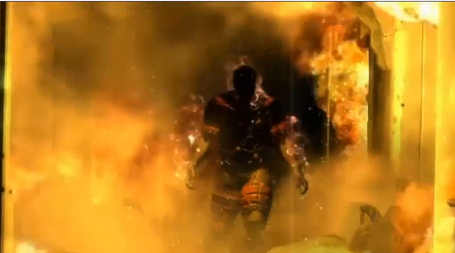 In addition, compare this image of Solid Snake from Ground Zeroes artwork to the screencap from the Phantom Pain trailer above: 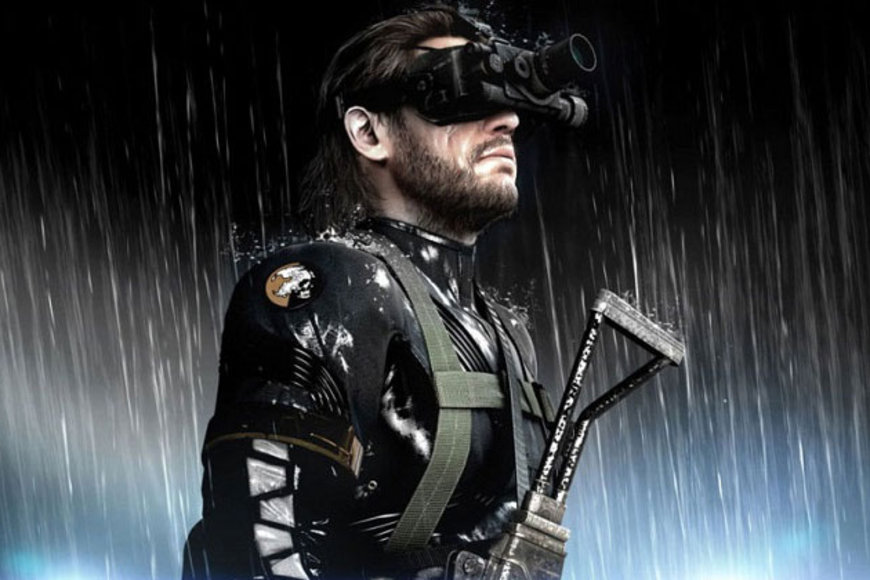 Finally, note the negative space in the game's logo — and some letters that seem to fit:

Update: Check out the trailer for yourself below — scrub to the 10:40 mark.

Spike TV Video Game Awards 2012: All the winners, the trailers and the news