What creative director Ocean Quigley calls "higher-level stuff" or "secondary details" — larger hospitals beyond the initially unlocked tiny clinic, helipads for air transportation, hiring HAZMAT crews to deal with toxic waste emergencies — will be available after players have been at the game for a while, which will allow for more customization in how an individual city develops.

"It's a little bit of a journey through the game to figure out what you need to do and create in order to open up whatever the thing is you want," Quigley told Polygon. "Once you've unlocked something, you have access to it from that point on. It's basically a kind of quest mechanic for players' short-term and long-term goals.

"It's something beyond the more flat experience of having everything already available and you just have to pay for it," he added. "You now have time to decide what kind of city you want yours to be."

The SimCity World feature connects your city to the rest of the world's cities, collecting data from all cities worldwide and including a set of leaderboards on which players can track everything from crime rates to highest mayor rating. Players can click on individual cities listed on these leaderboards and visit them directly in spectator mode. SimCity World will also issue weekly challenges at the regional and global levels. 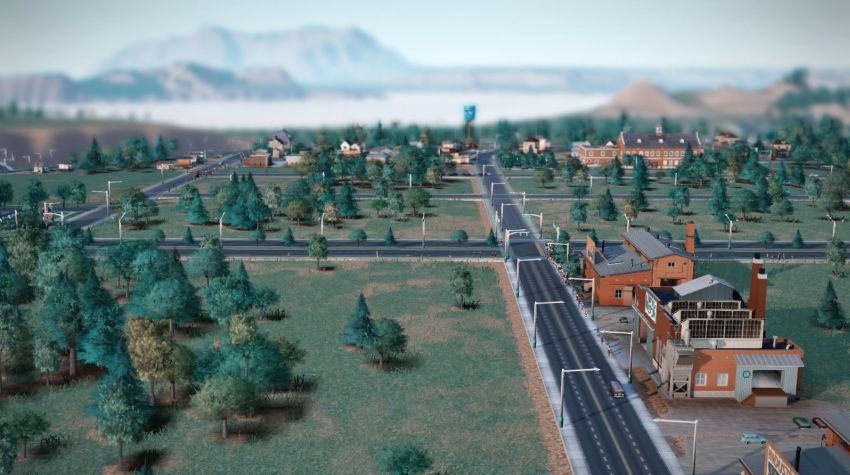 Quigley says the inspiration for a more involved global economy came from his realization that playing SimCity can be a lonely experience.

"If you look back at previous SimCities, they were almost all self-contained," he said. "Every city wound up doing pretty much everything. That drove all the cities to a certain level of homogeneity, and all the cities sort of converged onto the same sort of thing over the arc of play. That struck me as being a little sad.

"If you look at real cities, they all clearly do distinct things and have identities based around those things," he continued. "I wanted to let cities differentiate themselves and let them find some way that wouldn't automatically make them converge, and allow them take on unique identities."

"One of the ways that things you do take on significance is how they affect other people."

Quigley also noted that real-world cities are not as isolated as SimCity's and are involved in complicated networks with the cities surrounding them.

"The networks of different cities and their relationships was something that I thought was worth trying to capture," he said. "SimCity is always kind of a lonely experience; you're planning your cities all by yourself. One of the ways that things you do take on significance is how they affect other people. The things that you do for other people give meaning to your own life and your own existence. I wanted to make cities more resonant and meaningful, and thought they would have more presence if they were doing things for other cities as well. The cities matter to the people around you, not just to you."

Quigley and his team looked at player save files for SimCity 4 and SimCity 3000 while developing the new SimCity, and discovered that player expectations were exceeding what Maxis was delivering. 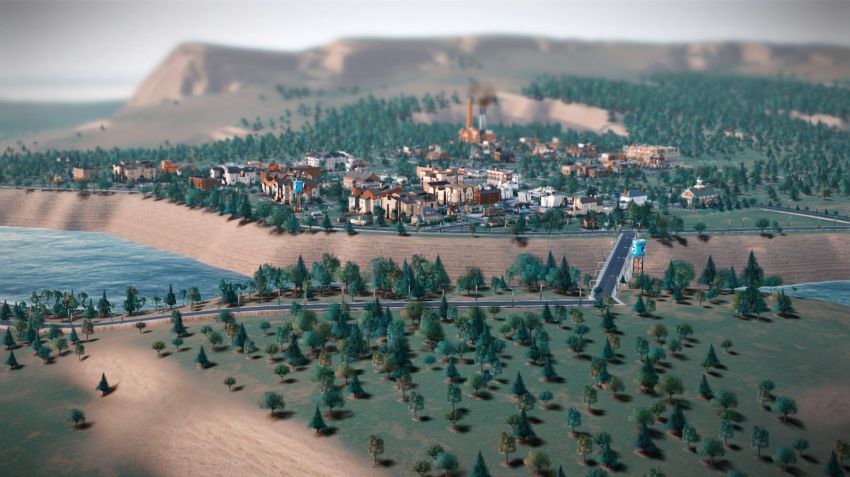 "People would have these elaborate stories about their city and how their city was different than all the other cities around them, but then you'd look at the cities and they were all completely identical to one other," he said. "The fantasies didn't match the behavior of the simulation."

Quigley likened this to being trapped in Star Trek's holodeck, where everything surrounding you is an illusion. Whatever you did in the holodeck didn't matter because it didn't matter to anyone else and nothing was real.

"It's sort of an existential thing, but I think it's a broader issue in the things that we create and the meaning we take from those things," he explained. "I wanted to give players the experience of creating something that matters and experiencing it live. You're creating something that's alive and changing along with something somebody else made too."

SimCity has been built to be "modular and composable" so new simulation layers and elements can be added later on down the line, as well as behaviors of some of its moving parts changed or new ones added. As for the Mac version, Maxis is still working on a complete version that won't just be a re-wrapped port of the Windows PC version.