Kevin Tancharoen, director of the Mortal Kombat: Legacy 2 live-action web series, posted a photo of the cast in costume earlier this week on Instagram, just over a month before the season's debut.

Tancharoen can be seen wearing sunglasses in the center of the photo. He is surrounded by characters including Shang Tsung, Kitana, Mileena and Scorpion.

Legacy 2 is the second season of Mortal Kombat: Legacy, the 2011 web series based on the fighting game franchise. Produced by Warner Bros. Digital Distribution, the series' first season has over 60 million YouTube views to date. Legacy 2 was announced by Tancharoen during Comic-Con last July. In December, Warner Bros. and Machinima announced that Season 2 will debut Feb. 17 with a clip at the Streamy Awards, and will premiere in the second quarter of 2013 exclusively on Machinima.

Check out the full photo below. 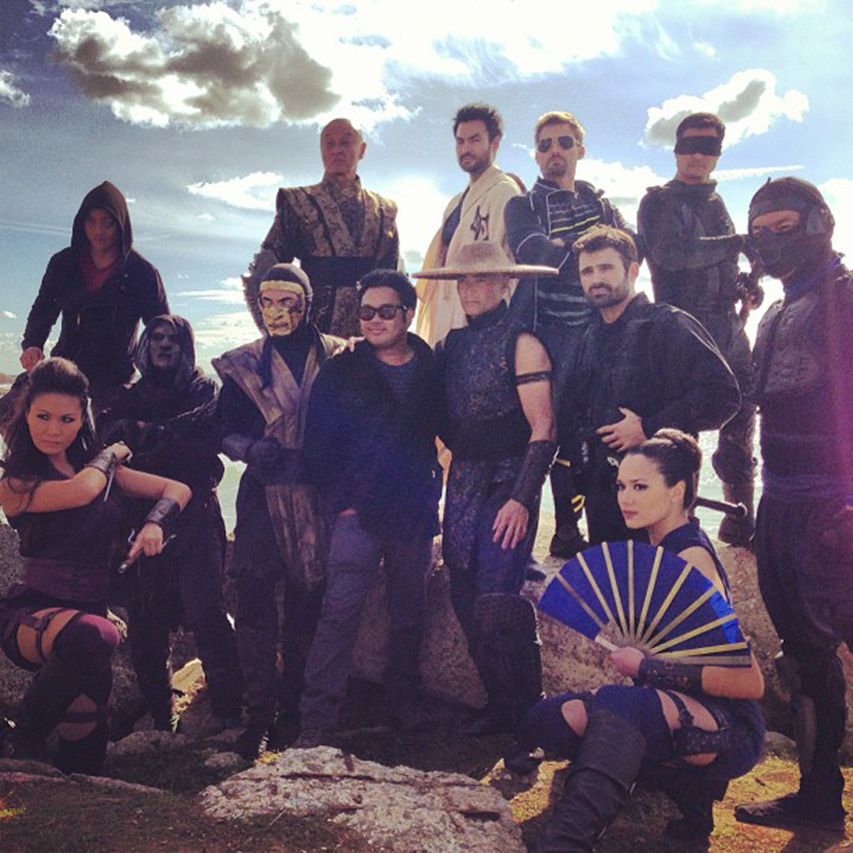