Disney's new cross-platform adventure sandbox game Disney Infinity will blend the worlds of Pirates of the Caribbean, The Incredibles and Monsters University when the game launches this summer. Characters and items from The Muppets, Aladdin, The Nightmare Before Christmas and others will also make cameos in some form.

But what of Star Wars and the Marvel Universe, properties Disney now owns? Adding those characters to Disney Infinity, pitched as a platform that grows over time with new content, is something that's under discussion, but still undecided, the game's developer says.

When asked if Disney Infinity may one day star Luke Skywalker or Marvel's The Avengers, Avalanche Software CEO John Blackburn said, "I hope so!"

"As a developer, I so want that," Blackburn told Polygon. "When Disney bought Lucasfilm, I was like, 'Holy crap! This is awesome!' But at this point in time, there's been some discussions about that, there's just been no decisions made."

Blackburn says the decision about which characters to add to Disney Infinity comes down to which properties are both lovable and "game-able."

"The idea that we usually try to get to is 'what do people love?'" Blackburn explained. "What kind of properties are most game-able? If there's a gameplay mechanic that adds significantly to that mashup experience in the Toy Box, we love those properties, and will bring that into the game." 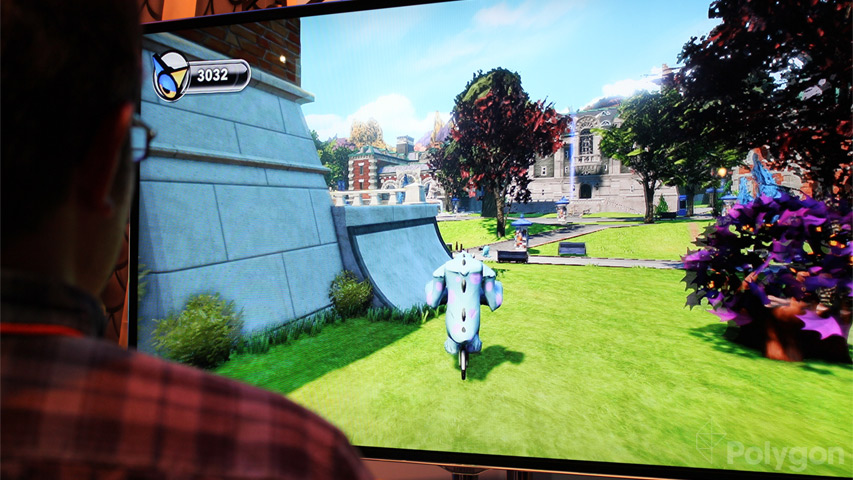 Disney's most recognizable character, Mickey Mouse, may also be playable in Disney Infinity one day. When asked whether iconic Disney characters like Mickey, Donald Duck and Goofy might rub elbows with Jack Sparrow and Mr. Incredible, Blackburn was quick to note, "We're all things Disney."

Before Disney Infinity was "all things Disney," mashing up Disney and Pixar franchise in its marriage of toys and video game software, developer Avalanche Software was thinking smaller. It was developing a Buzz Lightyear game named Star Command; a follow-up to Toy Story 3: The Video Game, building upon that game's Toy Box mode. When John Pleasants joined Disney in 2010 after the Playdom acquisition, he suggested that Avalanche expand its scope beyond Toy Story.

"Pleasants came in and said 'Let's think about this for more platforms, not just this one film,'" Blackburn said, explaining that historically there have been a few ways that characters from different worlds work together: at theme parks and in toy form.

In late 2010, Avalanche pitched a toy-based idea to John Lasseter, principal creative adviser of Disney Imagineering, who warmed to the concept. Initially, Avalanche proposed aesthetic interpretations of Disney characters as they might appear alongside Woody and Buzz Lightyear. Some were redesigned as plushies or tiny toy versions of themselves, which Lasseter shot down. Eventually, they settled on a shared aesthetic that unified Disney and Pixar's disparate worlds and characters. 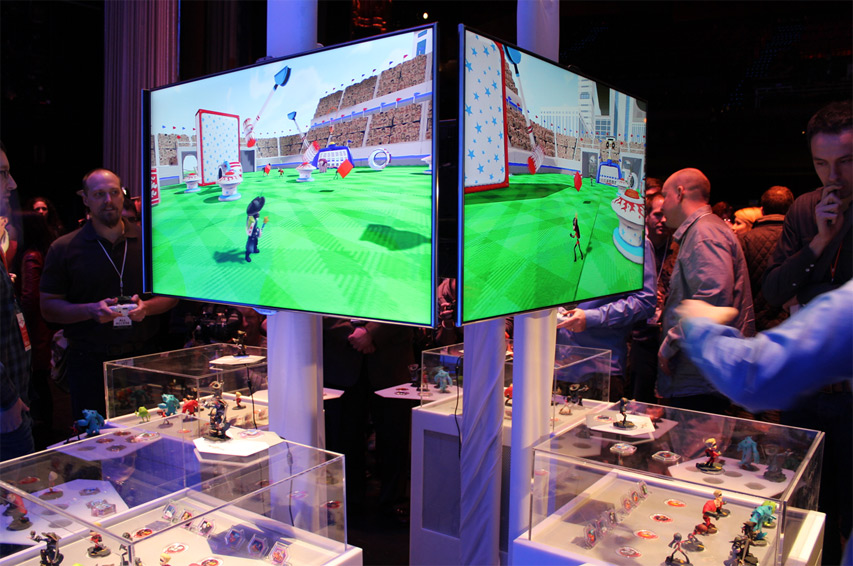 Blackburn recalls that Lasseter said upon seeing the toy-like interpretations of Disney's properties, "I love toys. I would love to have these sitting on a shelf together. Let's go make something that is high quality, something for collectors, and respect them."

"We think about the collectibility of these things," Blackburn said. "That's the cool stuff."

The collectibility aspect will influence how Disney releases Infinity's toy line. Some characters will be released in limited editions, making them potentially hard to find (or extremely expensive to acquire), with some of the toys exclusive to Play Sets.

"At this point, that's really an unknown circumstance," Blackburn said. "When we put something like this out, we just don't know how popular each character will be. Part of our plan is to react those challenges quickly."

Disney is preparing to launch Disney Infinity this June on consoles, mobile devices and online platforms.