PlayStation 3 Super-Slim to get Asurite Blue and Garnet Red models in Japan (update: heading to Australia and UK)

Share All sharing options for: PlayStation 3 Super-Slim to get Asurite Blue and Garnet Red models in Japan (update: heading to Australia and UK)

Sony Computer Entertainment Japan announced today that the PlayStation 3 Super-Slim will be available in Azurite Blue and Garnet Red as of Feb. 28, 2013.

The colors will be available for the Super-Slim model that has a 250GB HDD. It will also come with wireless a Dualshock 3 controller that shares the same color as the console, a power cord, an AV cable and a USB cable.

The consoles will be available in limited supply and retail for 24,980 yen ($279). We have reached out to Sony to find out if they will be released outside of Japan. 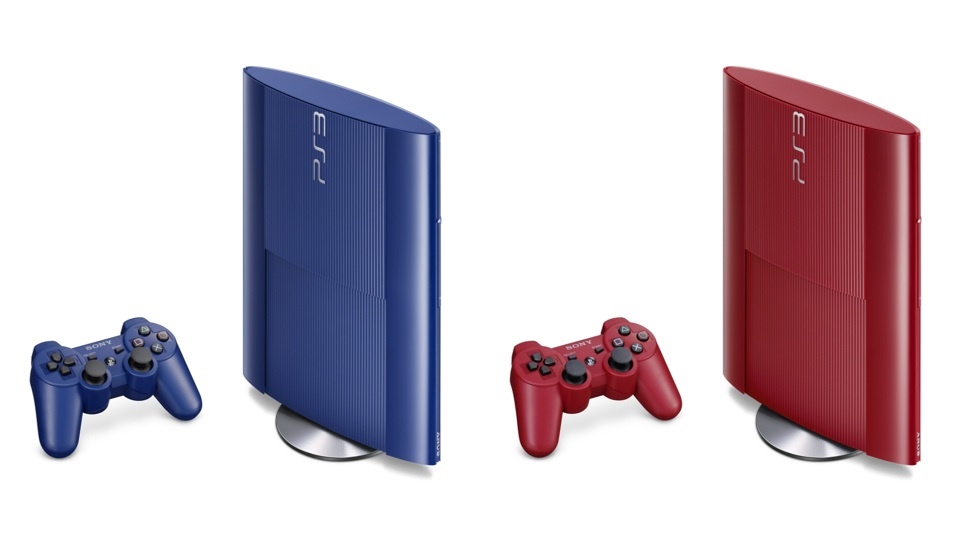 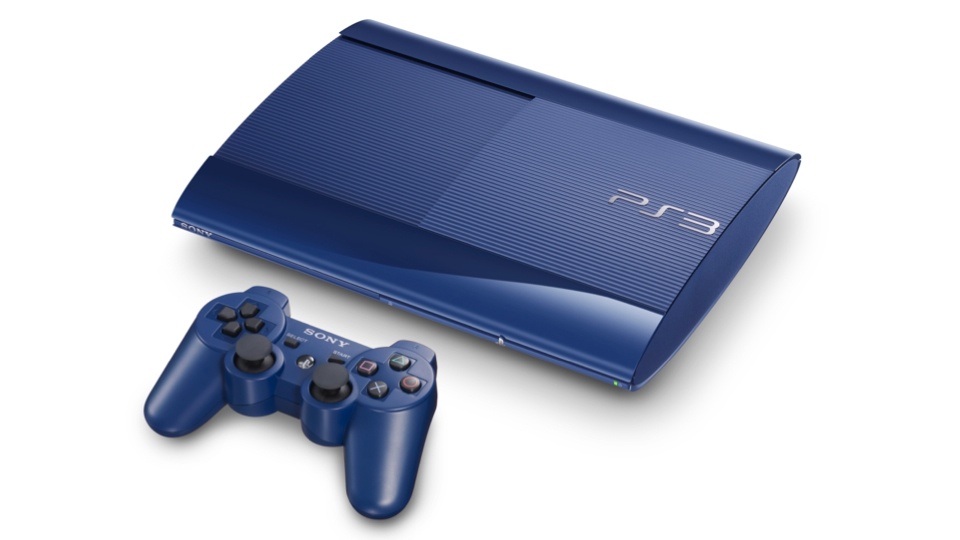 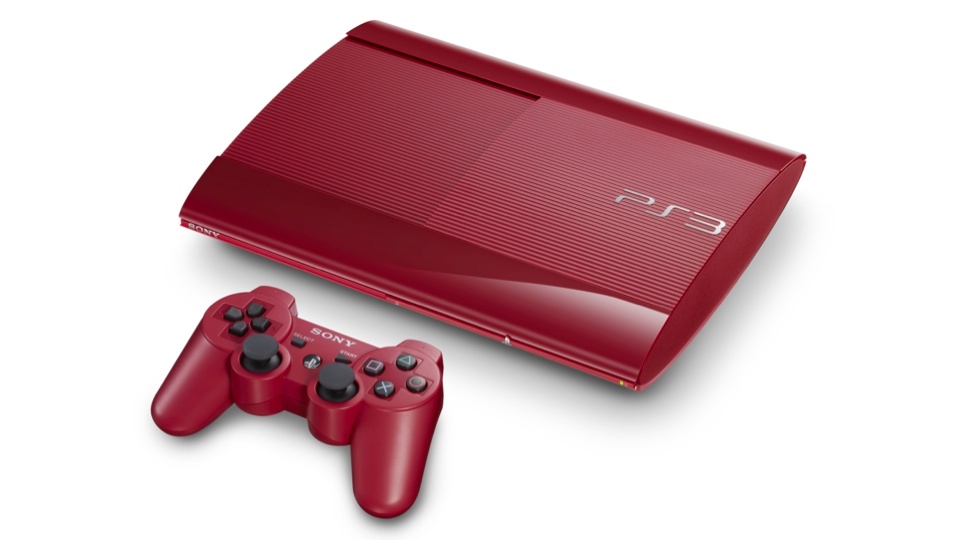