DmC players can also look forward to the free Bloody Palace mode which is coming "in the near future," as well as the Vergil's Downfall expansion, which is expected at the end of February. The Japanese costume pack for DmC will release on Jan. 30. 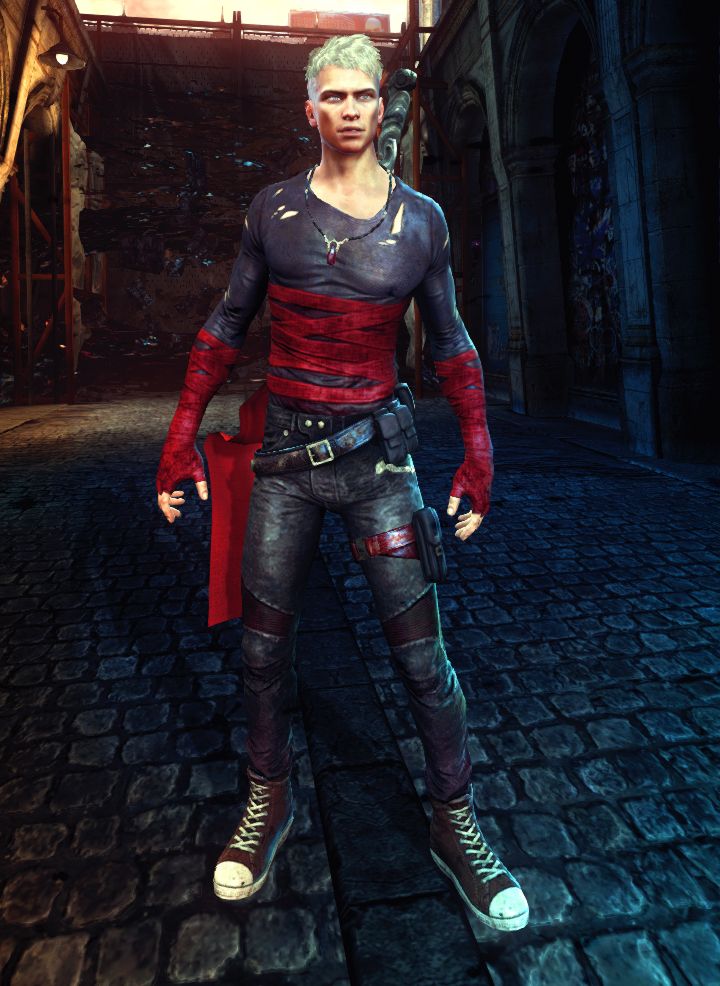