Blizzard's plan to make StarCraft 2: Heart of the Swarm easier on newcomers

Share All sharing options for: Blizzard's plan to make StarCraft 2: Heart of the Swarm easier on newcomers

Blizzard's first expansion for StarCraft 2, the Zerg-focused add-on Heart of the Swarm, appears first and foremost an important episode in the trilogy's narrative arc. Heart of the Swarm also introduces more than a half-dozen new units to the game's multiplayer component, changing the way we play StarCraft 2 competitively on Battle.net.

Beyond the obvious additions, Blizzard is also making efforts to ensure that StarCraft fans who feel comfortable playing the game's campaign but uneasy wading into StarCraft 2's multiplayer will have a better experience in Heart of the Swarm.

While appealing to the hardcore esports crowd and fine-tuning the balance of StarCraft 2's three races is still hugely important to Blizzard, game director Dustin Browder says, "We have some time set aside to give new users a better experience."

A new Training mode coming in Heart of the Swarm has been designed to transition players from the campaign experience to the multiplayer experience, Browder says.

Over the course of a trio of training missions for each race, Blizzard hopes to ramp up the tech tree complexity and speed of play to better prepare players for StarCraft 2 multiplayer.

"We used to say 'The campaign is the tutorial for the multiplayer' and it never really was," Browder told Polygon. "It was partially true. You'd learn the race, you'd understand what the units did, but you didn't know how many barracks to build, you didn't understand that a rush was incoming right now, so get ready!

"The campaign just doesn't play that way," Browder said. "The reason a lot of players are strong at 'turtling' is because that's how campaign teaches you to play; a lot of our past campaigns certainly did. We're doing that less in this game."

Blizzard is also making key user interface changes to StarCraft 2 designed to teach players some of the game's fundamentals. The UI has been tweaked in certain modes to show how many workers are currently harvesting a mineral field or a Vespene gas facility, and how many workers are ideal for those tasks. 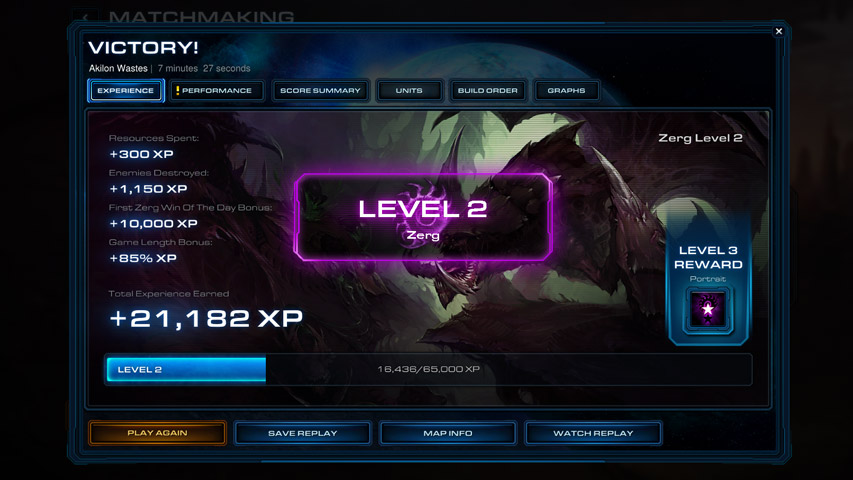 "New players play they're always shocked to learn 'I need how many workers? Four barracks is legit?! I need four barracks?'" Browder said. "There's a lot of differences between campaign and multiplayer [and these changes] will hopefully make some players make that transition."

Refining the game's user interface also goes a long way, Browder explained. "Cleaning off a lot of the garbage off the screen has made the experience a lot easier for new users to grasp," he said, saying that playtests have shown that Heart of the Swarm is easier to understand by inexperienced players.

"We certainly think we're doing a better job now than we ever have before. We've changed how the starting controls work. We put up auto rally points automatically. It takes a lot of stress off the opening game so you can think about match ups in the first few seconds instead of panicking trying to grab your guys. We've added all these new tutorial modes. We've added unranked play for people who are scared to play on ladder. We've added a new experience point system which allows you to gain something whether you win or lose."

"I don't know that this will get you to Grand Master or anything, but it might at least get you into Bronze," Browder said. "Which is sort of what we're hoping for with players that are struggling with that transition."

We'll see the fruits of their labor when StarCraft 2: Heart of the Swarm comes to Windows and Mac on March 12, 2013.