DC Universe Online will get its sixth and largest downloadable expansion, the Home Turf add-on pack featuring the construction of player bases, on Jan. 29, Sony confirmed with Polygon today.

The PlayStation 3 version will launch in Europe the following day.

Home Turf will provide players with a place to "hang their cape," said creative director Jens Andersen in a presentation of the DLC today. Free-to-play users will have access to personal hideouts, while subscription players can settle into more elaborate lairs.

Hideouts can be decorated with objects players find out in the world, all of which are added to their Base Inventory. Items can be stuck to glowing attach points on the floor, ceiling and walls, and oriented to players' liking. Players will need to place 20 items on markers in new hideouts to unlock free placement mode, which will allow them to put anything anywhere in the room.

Lairs are different from hideouts in that they have more elaborate uses. Lairs include amenities and objects players can interact with, not just decorations. These amenities include everything from sparring targets, personal brokers, soda vending machines and bank access points. They will also have multiple levels, as opposed to one-floor hideouts, and extra accouterments such as power generators. 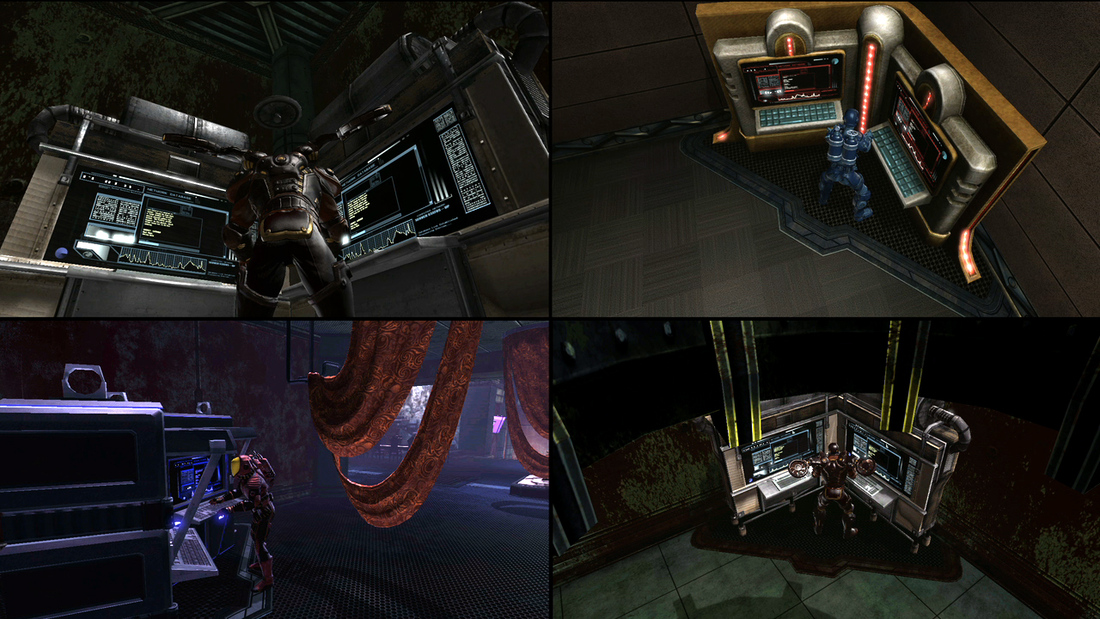 Lairs also contain computer mainframes. These machines help players summon one of several elements into battle: attacks, healing abilities, accomplices and henchman (depending on player affiliation) and supplies. Mainframes can be permanently upgraded using in-game currency as well as given temporary 30-day boosts for specific actions.

The henchmen mainframes will summon can become more powerful and "look cooler" as upgrades are performed, said Andersen.

"Like from going Robin to Nightwing to Batman, it's its own kind of progression," he said.

"So much is coming into place in DC Universe Online with these bases. I don't think the game is going to be quite the same again."

"We didn't want to just give out these new progression systems to anyone with a hideout," Andersen added in regards to making mainframes available to paid players only. "We wanted to make that available to dedicated players who really had to have their Bat Cave."

Players can keep multiple lairs for one character, and upgrades performed on one lair's mainframe will be effective across all lairs. They can also set permissions for their lairs, such as granting access to the public or to only a select group of friends.

A third kind of base that will be larger than lairs, League Halls, will be added in a future update, Andersen noted. 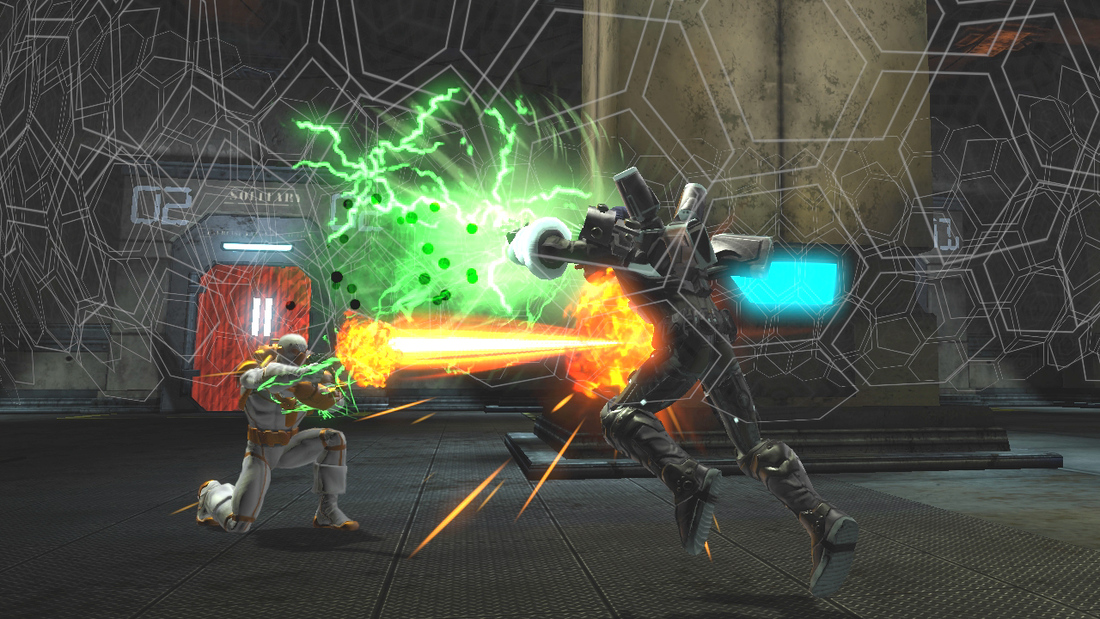 Home Turf adds a new type of one-on-one PvP combat called Lair Combat. Players can select which lair to battle in and whom they will battle against, and the server will randomly select which players' lair will be the site of the sparring match.

The Arkham Asylum, Stryker's Island, Steelworks and Ace Chemicals areas have also each been given 10 brand new story-based missions. Players can undertake two of these missions at two different locations each day.

"A lot of people have been asking us about this [base] stuff since launch," Andersen said. "We finally delivered on that request. This is more than a place to just put stuff in the corners of a room; you're fighting in here, battling in here. It's an important part of your character progression now.

"So much is coming into place in DC Universe Online with these bases," he added. "I don't think the game is going to be quite the same again."

Check out the video above for a preview of the Home Turf DLC for DC Universe Online.