Lionhead has crammed all the charm and style of Fable into the puppets of Fable Heroes – but the end results feel wooden.

I understand the idea's appeal. Seeing characters like the Jack of Blades recreated as puppets and tearing through cutesy, padded versions of Fable landmarks like Bowerstone and Mistpeak is charming. There are plenty of winks to fans of the series, like memorable scenes from past games reenacted in the background.

But traversing this adorable world and clubbing its squishy denizens almost instantly devolves into an exercise in tedium.

Each character has a basic strike, a "flourish" that's slower and supposedly more powerful (though I saw little evidence) and an area attack that perplexingly uses up some of your character's life force to execute. The practical upshot is that hammering the one attack button that isn't slow and doesn't kill you is almost always the right call. That gets real boring real quick..As a critic, it's really easy to demolish games that are victims of developer apathy.

After you've been doing this for a few years, you can smell a by-the-numbers sequel or lazy licensed game from a mile away, and there's plenty of satisfaction in doling out the drubbing it so richly deserves.

Fable Heroes is not that sort of game. There are people, somewhere at Lionhead Studios, that love this game. At some point, they genuinely thought that a blend of Albion's most famous residents, side-scrolling beat ‘em ups and board games was a great idea. Heck, maybe at some point it was.

Unfortunately, sometimes, all the caring in the world can't fix a boring game. 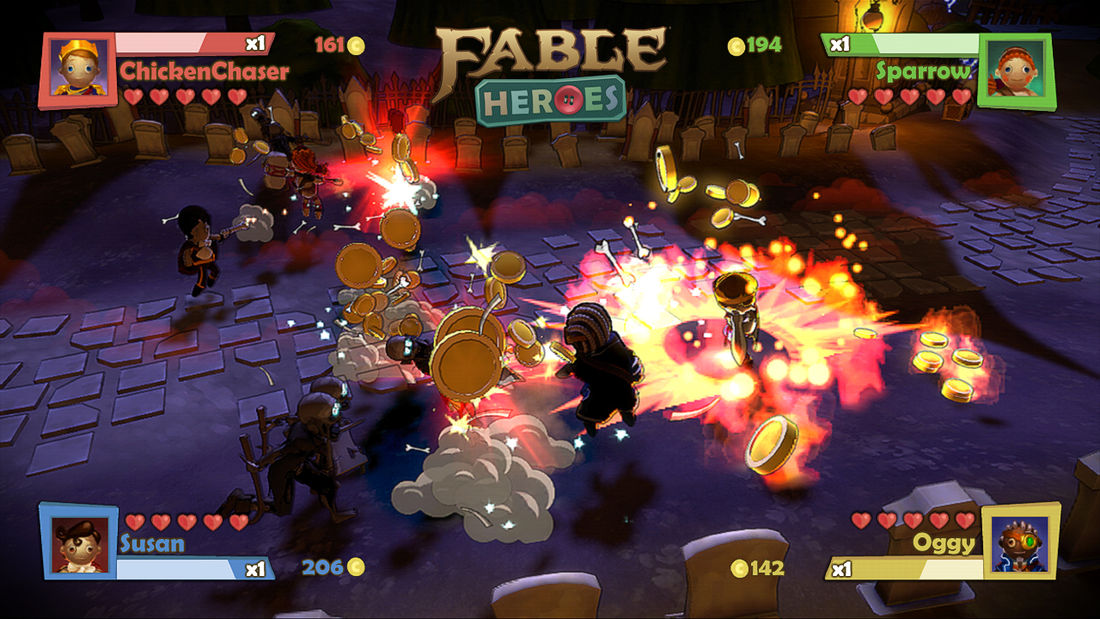 Of course, a deep toolbox would be a little extraneous when enemies require zero attack variation. Just keep on pounding "X" - they'll be dead eventually. Worse, it's easy to lose track of your character amidst chaotic action and a camera that often gives a terrible view of the battlefield. That Lionhead allows you to highlight your character by pulling the left trigger seems like a red flag that something wasn't working. 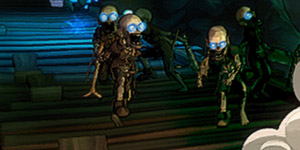 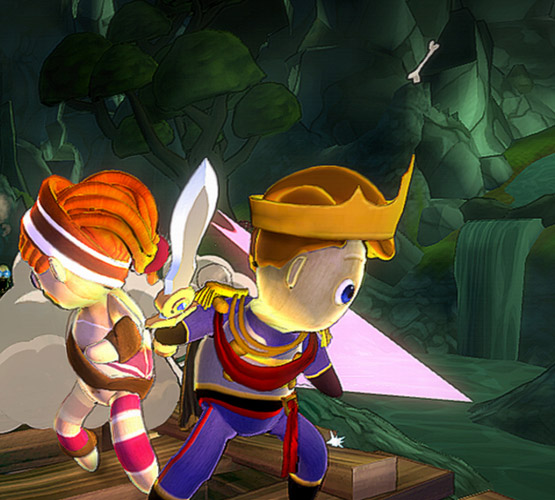 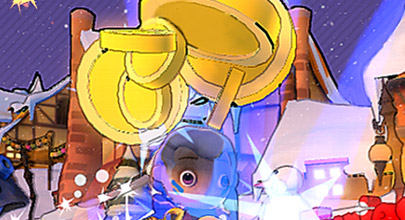 'BREAK TIME' SEGMENTS ARE THE HEIGHT OF TEDIUM 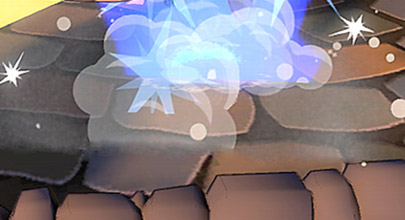 Each level either ends with a boss fight or dull mini-game (depending on which branch you choose). While those bosses have more powerful attacks, there's not nearly enough variety to shake you out of the gameplay coma Fable Heroes lulls you into.

When you're not battling hobbes, levels are littered with barrels and other coin-containing destructables. But attacking them one after another (since your area-attack takes health) is the height of tedium.

No, I take that back. The height of tedium is the "Break Time" segment of every level which, to help you "recover" from the non-existent thrills, forces you to attack a giant, unable-to-retaliate object until it disintegrates and you can proceed. It's a mind-bogglingly boring inclusion that betrays Lionhead's complete lack of awareness at how insipid Fable Heroes is.

There is plenty of content to unlock between hidden characters and a "Dark Albion" version of the levels, which provide new aesthetics and enemy types. You'll also need to revisit some stages with specific goofy options (a la Big Head Mode) activated to grab all the achievements. Fable Heroes is great at providing reasons to replay levels, if only your first trip through wasn't so desperately boring.

On the "Normal" difficulty, it's impossible to lose - slain characters turn into ghosts that differ from their corporeal form only in their ability to pick up coins. They can be returned to the world of the living by picking up a heart.

On the "Challenging" difficulty, all of your heroes simultaneously going ghost will lead to a loss, but this is ... rare. The one point I actually failed in my hours of playtime was in the the final boss fight of the Dark Albion version of the game's final stage on Challenging mode. I had the HUD turned off because I was trying to get an achievement.

Games have a right to be easy. But if you remove the threat of death, you better have a great alternative way of building tension. Fable Heroes doesn't. The best it can muster is a multiplier that rises as your hero avoids attack and increases the value of coins you collect. That additional cash will come in handy at the end of each level as you proceed to Basically The Most Inscrutable Leveling System Ever Devised by Man (see sidebar).

Fable Heroes catches one break - you can pass the time by chatting with up to three co-op friends either online or in your living room. But chatting is about all you're doing since characters can't interact and they'll never need to strategize or work together in any way. So, yes, Fable Heroes is better with friends, but so's barn raising and mob violence, neither of which rate too highly on the Fun-o-Meter.

When you complete a stage in Fable Heroes, you're ranked on the number of coins you collected. Each rank provides a certain number of dice rolls (usually 1-2, though late game multipliers can help you earn as many as five). After each stage, you proceed to a game board, each square of which represents a certain class of abilities, from the easily digestible like "Attack Power" to the more ephemeral "Hero Tile."

Each is tied to 2-4 abilities you can purchase like "Do more damage against bosses" or "Run faster." The trick is that you can buy abilities (1) only one at a time, (2) only when you land on the tile and (3) when you have enough gold. (Yes, attempting to land on those last few abilities when you've tapped most of the squares is as frustrating as you'd imagine.) Also: Leveling is on a per-character basis, so if you want to build up a puppet you've unlocked, you're starting (quite literally) from square one.

BUT WAIT. Once you've unlocked all the abilities there's a second smaller square inside the initial square with more powerful "Perks" that last for only one stage. But first you must reveal the squares on the inner ring, by, bizarrely, unlocking Achievements. Now, if you'll excuse me, I'm having a stroke.

Thanks to the variety of characters, unlockables and goofy modes, the enthusiasm that got Fable Heroes this far is evident and infectious. At some point, someone cared very much about bringing Fable to a brawler, and in the basest sense, they succeeded. The characters are there, the environments, the quirks.

But Fable Heroes is an abject failure in how it represents what Fable is about, the epic stories, the self-determination and perils that presents, your character's impact on the world. It's undeserving of the name. I love that Lionhead is the sort of developer playful enough to figure out the Frankenstein-like machinations required to turn its action RPG into a brawler. It's just a shame that we had to be subject to the results of the experiment.