Rumble CEO Greg Richardson explains why video games aren't yet a mass-market medium, but why they will be soon

For the past week, Polygon has been publishing our first annual State of games report. Part five, State of developers, addresses why this time of great change in the industry is a great time for talented independents to take hold of their own futures.

Greg Richardson is just the sort of person we had in mind when writing that.

Greg Richardson is the Founder and Chief Executive Officer of Rumble. Prior to funding Rumble, Greg was the CEO of BioWare/Pandemic when it sold to EA Games in 2007. Following the sale, Greg worked as a Vice President and General Manager of EA Partners, where he oversaw the successful launch of over 10 games that recorded platinum sales.

Greg writes the following essay as a response to State of games and the suggestion that the multi-billion-dollar video game industry has achieved mainstream success. It hasn't, he argues, but he explains how it could. -Ed.

NOT THERE YET: VIDEO GAMES AS A MEDIUM OF MASS-MARKET ENTERTAINMENT

The question of whether video games deserve to be considered as a medium of mass-market entertainment has never been more relevant than it is today. While video games have been around for more than 30 years, the ingredients needed to create a true mass market have never been present until now. Billions of hardware devices that are wonderful game-playing machines are a part of much of the world's daily routine - from smartphones to personal computers to tablets. Channels have opened up that make the discovery and sharing of those experiences easier than ever before, e.g., Facebook and Apple's App Store. Lower barriers to entry exist for small creative teams, allowing a long tail of content to be prevalent much as it is with books and films. And last year, more than $50 billion was spent on video games around the globe.

What's less clear is whether those attributes alone qualify games to sit alongside television, film, books, and music. That test goes beyond revenue, reach, or diversity of content measurements. Are games a form of entertainment than can be easily understood and accessed by billions of people? Facebook games, some of which are played by tens of millions of people a day, would argue they clearly check that box. Okay, but what about emotional engagement? Do games invoke the type of emotional commitment as does a favorite book, film, or song? Console game developers would point to the hours spent by consumers immersed in the engaging worlds they create, and they wouldn't be wrong. That box can also be checked. The rub lies in the fact that the world of Facebook games and the world of console games, at least for the moment, don't overlap. Those that are easily accessible and understood almost universally lack the entertainment value to be more than fun distractions, while console games require expensive hardware, cannot be decoupled from the television, and often require the dexterity of a fighter pilot as well as a Ph.D. in Tolkien mythology to be playable.

When I joined the video game industry in the early 1990s, there was a belief that through technology advancements (specifically, improved visual fidelity), games would evolve from digital toys used by children to a truly mass-market form of entertainment, one that would eventually stand with film, TV, music, and books. For a sustained period, that belief was justified. With every successive generation of new technology, the graphical fidelity enabled by PCs and consoles improved markedly, leading to more immersive and lifelike experiences. The median age of a console gamer rose from 16 to 24+ years old, and the size of the market measured by both revenue and the total number of users grew dramatically. It seemed that the games business was well on its way to becoming a mass-market medium.. 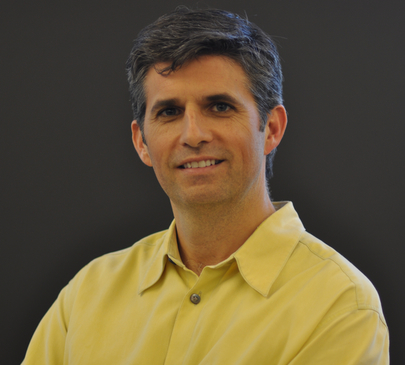 "THE CHALLENGE FOR THE DIGITAL GAME INDUSTRY SHIFTS FROM GROWING THE SIZE OF THE AUDIENCE TO CREATING EXPERIENCES THAT ARE AS MEMORABLE AS OUR FAVORITE FILMS." 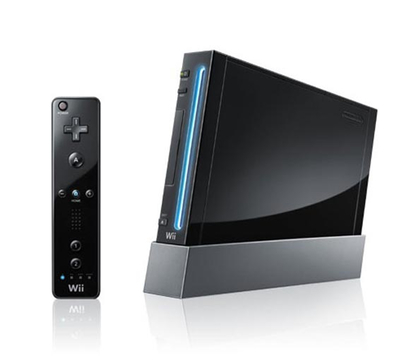 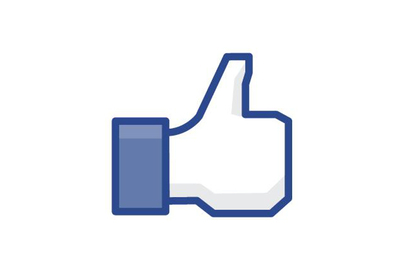 Then came the Nintendo Wii, which marked a critical inflection point in the industry. When the Wii was released in 2006, it was widely panned by pundits who viewed the Sony and Microsoft consoles as the true catalysts for the golden age of gaming - How would the Wii compete, with its underpowered graphical performance? Well, not only did it compete, but for a period of four years it dominated the business, dwarfing the sales of the next generation Xbox 360 and PlayStation 3 consoles. Nintendo had a profound and contrarian insight, one that challenged the enduring assumption that graphical horsepower was the driving force of industry growth. Nintendo's view was that more important than what the user saw was their ability to easily interact with the game. They did it by eschewing a complex game controller and replacing it with a simple wand that was as intuitive and engaging as a child's first toy. The reaction of the marketplace was immediate and conclusive. People flocked to the Wii, and the demographic profile of its users far more closely mapped to other forms of mass media than the youthful male profile of console users. Eventually the Wii ran out of gas as its innovative controller and mass-market game content were insufficient to overcome its single-purpose hardware and its closed ecosystem.

Fast-forward six years, and the glimpse that Nintendo provided the industry of what consumers need and want has evolved into a real opportunity. Playing high-quality games no longer requires an expensive, limited-purpose electronics device tethered to your television set. Throughout the day we now have access to amazing gaming hardware and the inputs for each of these devices (e.g., your mouse or your finger) are as simple as the Wii wand.

More and more games are being delivered free-to-play so consumers can try them before deciding to invest in them. Fast downloads via browsers or app stores make nearly instantaneous the time between deciding to try a game and playing it for the first time. The user experience and user interface are now designed to be frictionless, intuitive, and friendly. Games that were primarily created as fire-and-forget products have evolved into 24/7 services where data provides the ability for constant iteration and improvement.

The net result is that for the first time, games are being released that will have a chance to be played and loved by abillion (with a B) or more users during their lifetime.

This massive audience potential is going to further fuel the disruption of the traditional packaged-goods game business. The NPD Group's annual gaming report underscores this point, showing the retail game software business in North America declining in 2011 for the third year in a row. That disruption is only going to accelerate as free-to-play game developers begin to focus on delivering better games that will allow them to build their audiences based more on intrinsic enjoyment and organic word of mouth than forced social and virality mechanics (e.g., to advance you must spam your friends).

The challenge for the digital game industry shifts from growing the size of the addressable audience to creating entertainment experiences that are as memorable and beloved as our favorite films, novels, television shows, or songs.

Mark my words: This is a challenge that will soon be met.

The opportunity to create experiences that touch billions of people will inspire a wave of high-quality games that combine the immersive, engaging ingredients that drove the adoption of game consoles in the '90s and early 2000s with the understanding that in today's media market, it is the consumer who calls the shots. No longer will the argument of whether games are a true mass-market medium be based around dollars spent, but rather in lives touched.