Share All sharing options for: Silent Hill: Downpour review: hung out to dry

Konami takes two steps back for every one step forward with Silent Hill: Downpour, the latest entry in its struggling survival horror series.

In the first minutes of Silent Hill: Downpour, you may believe the Silent Hill formula is going to change.

Even if you haven't played the games, you may recognize the story that Konami has spent 12 years riffing on. A likable protagonist is thrown into a supernatural setting that slowly reveals dark secrets in his or her past. But this time around, that darkness is at the forefront from the start.

For Silent Hill: Downpour, incarcerated convict Murphy Pendleton steps into the spotlight - or lack thereof, as it were. Beginning with a sharp, bloody, player-controlled demonstration that Pendleton is Not A Good Person, Downpour has an objective contradictory to its peers: to work backward and give players a reason to care about a seemingly heartless killer.

This fresh setup helps Silent Hill: Downpour's plot stand out from the series' checkered past, but developer Vatra Games doesn't follow through with the rest of the game. Like Downpour's tragic hero, Vatra continues making mistakes it should have learned to avoid. 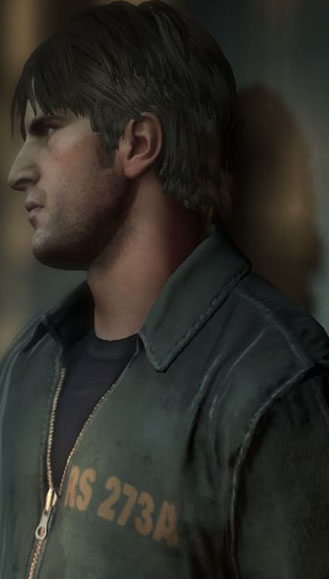 Silent Hill: Downpour is at its best when it cuts away the fat and focuses on exploring strange, otherworldly scenarios, such as an optional movie theater area where Pendleton finds himself sucked into a series of disturbing, lifeless celluloid rooms. These high notes offer something distinct within the history of Silent Hill, but they also pick up the torch for the series' notoriously mind-bending puzzles, an element that both Shattered Memories and Homecoming oversimplified.

Downpour's riddles sometimes come off as a little too obscure - particularly when you need to search multiple locations to find the items you need for a solution - but you can adjust the difficulty level of puzzles separately from combat to tailor your experience. I just wish these cerebral bits were more common.

Combat takes up Pendleton's time far more often. Downpour embraces clunky, melee-centric fights that barely differ from the original Silent Hill. Pendleton can wield virtually any item he finds lying around - from bricks and soda bottles to hatchets and crowbars - but everything deteriorates too quickly. Even the sturdiest weapon won't take down more than two or three enemies. I like having a big arsenal to choose from, but the artificial introduction of limited ammunition to melee items causes more resentment than tension.

To defeat the demonic creatures haunting these foggy streets, you'll have to master Silent Hill: Downpour's awkward rhythm of attacking and blocking. Enemies transition to a shielded stance that deflects all damage after only one or two hits, which means you'll spend a lot of time waiting for opponents to swipe at you and leave a brief opening.

I've put up with bad combat in survival horror games for years, but Silent Hill: Downpour is especially frustrating in that it forces players to fight through increasingly large numbers of enemies. Technically, you can flee from many of Downpour's encounters, but the further you progress, the more often Vatra tosses in multiple foes at once, often in narrow corridors. Pendleton isn't fast or graceful, so trying to run results in more damage than if you stand your ground. 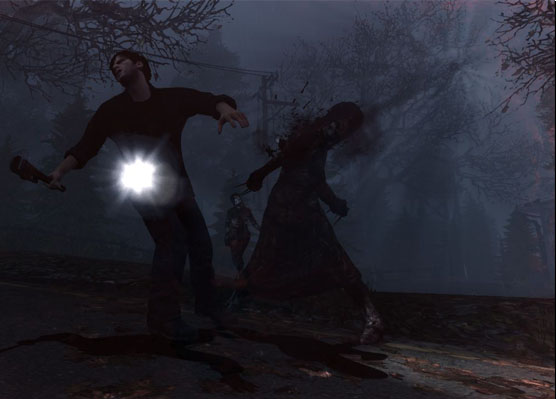 In between fights, you'll explore abandoned houses, businesses, and landmarks in a relatively open Silent Hill. Vatra has made a handful of wise concessions to modern gaming standards in the exploration. For example, the endless parade of locked doors in previous Silent Hill games has been replaced by actual boarded-up residences. This minor visual change clues players in to what areas they can and cannot enter much faster than the obsessive doorknob rattling of older games.

Silent Hill: Downpour's blend of small steps forward and annoying holdovers from the past culminates in a final half hour that shocked me with its awful execution. Before the suitably messed up plot twist at the end, you have to backtrack through instant-death traps, fight waves of enemies on an elevator, and take down a giant final boss - a series of dumbfounding action game clichés that a franchise like Silent Hill shouldn't be bound to.

"DOWNPOUR CULMINATES IN A FINAL HALF HOUR THAT SHOCKED ME WITH ITS AWFUL EXECUTION."
SILENT HILL: DOWNPOUR GIVES A NIGHTMARISH GLIMPSE INTO FAILED POTENTIAL

Silent Hill fans desperate to find any good left in the series will be relieved to know that Silent Hill: Downpour is a step up from 2008âs forgettable Homecoming, but Konami seems to be trapped in some horrifying nightmare of its own design. Silent Hill has a killer psychological concept, but itâs going to require a publisher more willing to break from unnecessary genre conventions to ever reach its true potential. Until then, Downpour is to gamers what Silent Hill is to Murphy Pendleton â just another pit stop on the road to redemption.

Our review of Silent Hill: Downpour 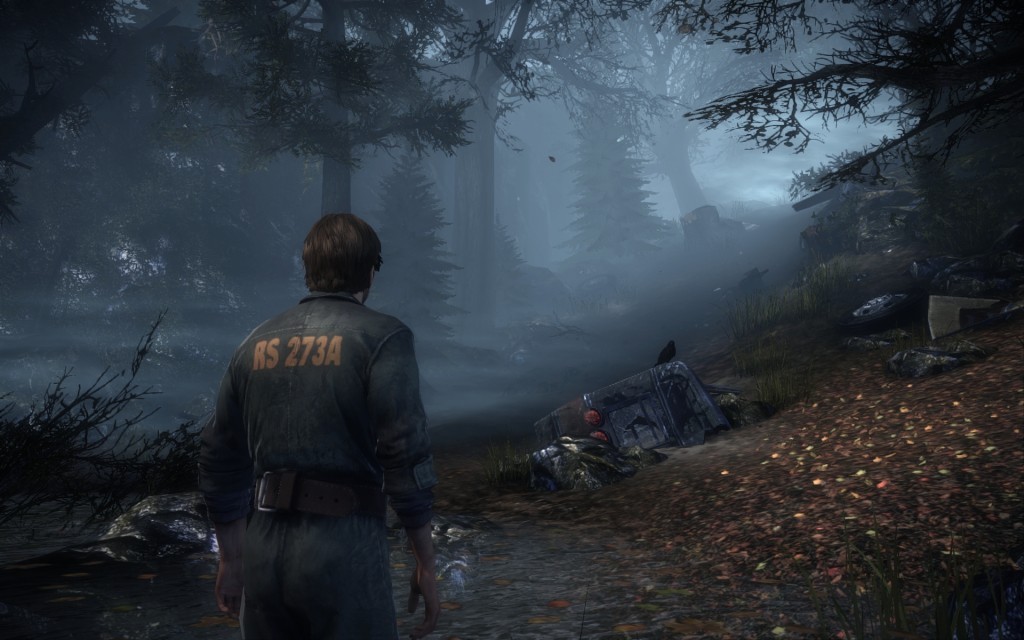