Tekken Tag Tournament 2's kitchen sink approach pays off with a huge cast and a ton of modes for brawlers of all ability levels.

Tekken Tag Tournament 2 is an immersion course in the language of 3D fighting games.

Over 18 years, Tekken has established a complex vocabulary full of huge combo strings, complicated juggling mechanics, and a hardcore scene based around frame-counting - a tougher dialect than most fighting games. The series' intuitive core - four attack buttons, one dedicated to each limb - is complicated by tag teams and new combo techniques. Factor in the huge roster, now 50-plus fighters deep, andTekken Tag Tournament 2 becomes a handful.

But Namco Bandai has eased the learning curve. A new training mode called Fight Lab opens the door for Tekken novices, even if it requires hours of training. For veterans of the King of Iron Fist Tournament, Tekken Tag Tournament 2 boasts just about every feature that could be asked of a fighting game, most notably online multiplayer that performs spectacularly and a deep practice mode. Cracking the complexities of Tekken's brand of 3D fighting is more within reach than ever. 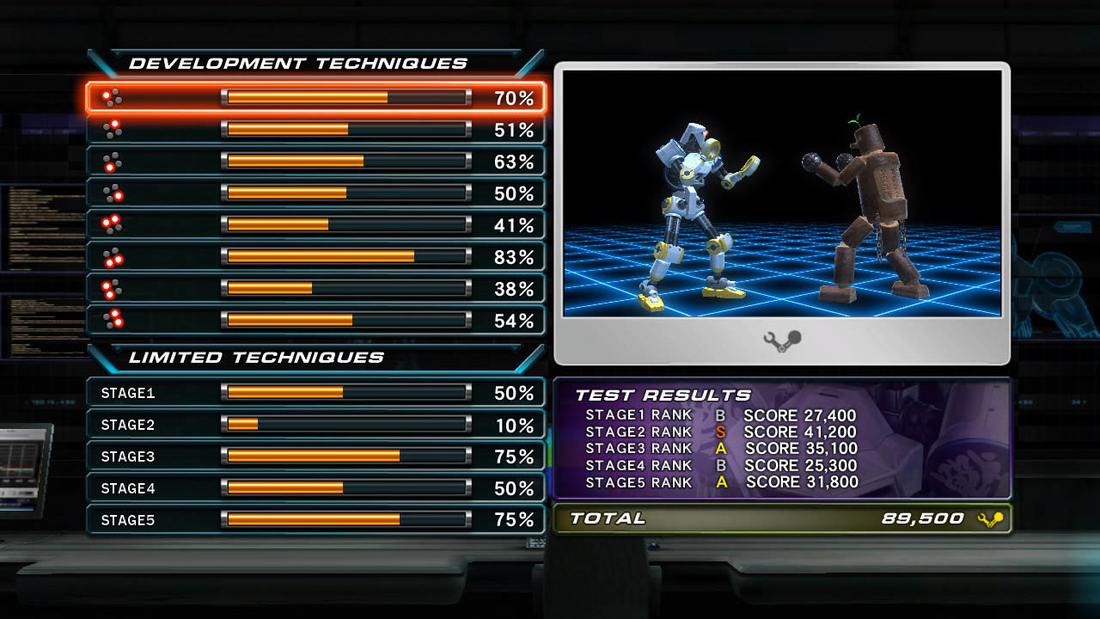 Fight Lab won't turn Tekken novices into experts, but it gives players the tools they need to start learning individual characters. After familiarizing players with the basics, Fight Lab dives into the game's tag play mechanics. From there, players can brush up on aerial combos, launchers, knockbacks, and other Tekkenisms. Players get to try out all these moves in wonderfully bizarre situations, like fighting pizza-slinging Power Ranger lookalikes while bears in ballerina outfits prance about in the background.

Tag Throws and Tag Combos return from the original Tekken Tag Tournament, letting players call in a partner for punishing, two-man throws and chained combo attacks. Using Tag Assaults, players can double-team an opponent who's "bound" - in a vulnerable juggle state after being slammed into the ground - leading to damaging, extended combo chains. Tag Assault adds an exciting new layer to fights. It's as fun to pull one off as it is enraging to be on the receiving end of.

More experienced Tekken players will want to improve their skills in Tekken Tag Tournament 2's exhaustive Practice Mode. A robust suite of options allows players to customize CPU-controlled sparring partners for almost every imaginable scenario. Practice Mode, while deep waters for fresh Tekken players, is an ideal place to experiment with combos or test out character match-ups before heading online.

In Arcade Mode, curious Tekken fans can attempt to piece together Tekken Tag Tournament 2's suggestion of a story. A few dozen pretty pre-rendered character endings serve as an absurdist payoff. Be warned, however: Arcade Mode presents a frustrating challenge, even on "Easy" difficulty - especially in its punishing final boss battle. 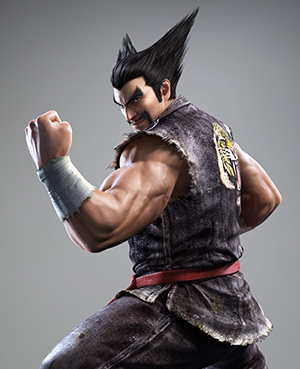 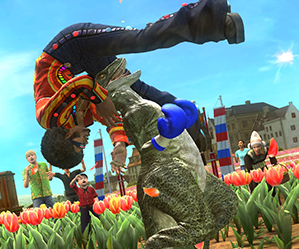 The single-player modes are rounded out with Survival, Time Attack, and Ghost Battle, but these three feel superfluous, little more than a quick, easy way to unlock customization items for characters. Tekken Tag Tournament 2 includes silly accessories like fairy wings and golden halos, but items like swords and grenades are actually usable in fights. This aspect is buried under a confusing, redundant interface -an oddity compared to the rest of the game's smooth, well-designed menus.

Tekken Tag Tournament 2's solid online play is built on the bedrock of Soulcalibur 5's netcode. In the dozens of matches I played against people worldwide, online performance has been smooth, even against opponents with poorly rated connections. At their worst, lagging matches feel sluggish, but with some occasional synching, they remain playable. Strangely, arenas usually full of background activity - such as a Japanese schoolyard ringed with students or a tulip field thick with cheering citizens -are barren when played online. It's less visually interesting, but it's a fair concession to multiplayer stability.

Tekken Tag Tournament 2's online population is full of opponents who will crush you, but players can specifically search for competitors near their current ranking. Tekken Tag Tournament 2 holds players in a practice lobby between matches, letting them beat up on a training dummy. It's a nice touch that eases the pain of frequent loading, searching, and waiting. Replays of online fights are available almost immediately, giving players an opportunity to learn from their mistakes. Useful performance data is also uploaded to the World Tekken Federation, an online stat-tracking service that crunches fight statistics that will actually be useful for competitive players.

Tekken's complex mechanics can be difficult to grasp, but Tekken Tag Tournament 2 marks the first time that novice and veteran players alike have been given the means to understand and improve. Tekken Tag Tournament 2's kitchen sink approach could have turned this game into a messy jumble of modes, characters, and features. Instead, this massive fighting game looks downright elegant. It's a polished, vibrant fighter with very few faults.