Walking Dead: Episode 3 takes the title for "going there" from Degrassi.

I hope you'll forgive me for co-opting the slogan from a Canadian teen soap opera. It's meant to emphasize the show's willingness to shock or provoke. When Degrassi "goes there" they're talking about Aubrey Graham's Jimmy (or as you may know him these days: rapper Drake) getting shot by Rick or when Drake (the character, not the singer) stabbed JT. Or maybe even Liberty getting pregnant (though they'd need to be quadruplets for her to merit her own TLC series, these days).

But considering just how "there" "Long Road Ahead" goes, I'm honestly just not sure Degrassi can hold the title any more. Though pockmarked by even more of the intermittently passable action scene mechanics that have clutched at the Walking Dead's heels, Episode 3 is an unrelentingly brutal - and engrossing - two-and-half hours.

When we rejoin The Walking Dead: Episode 3'sband of survivors (lead by ex-con Lee and his ward Clementine) tensions are high as de facto leader Lilly notices medical supplies that have gone missing. As the episode progresses, the survivors happen upon a train they hope can get them to Savannah and open waters free of the zombie infestation. They're also hoping that they can make it without losing any more members of their dwindling party.

That part doesn't go so well.

The Walking Dead's story continues to be so heart-wrenching, so well-told that I'm starting to find myself wishing it was divorced from some of the more clumsy action sequences. They provide tension, sure, but much of it is generated by frustratingly imprecise controls. Particularly maddening - and prevalent - in "Long Road Ahead" are bits when you have to fire a gun by removing your thumb from the stick you're using to aim and pressing the "A" button. (Note: You can use the right trigger to fire, though it's not listed on screen.) 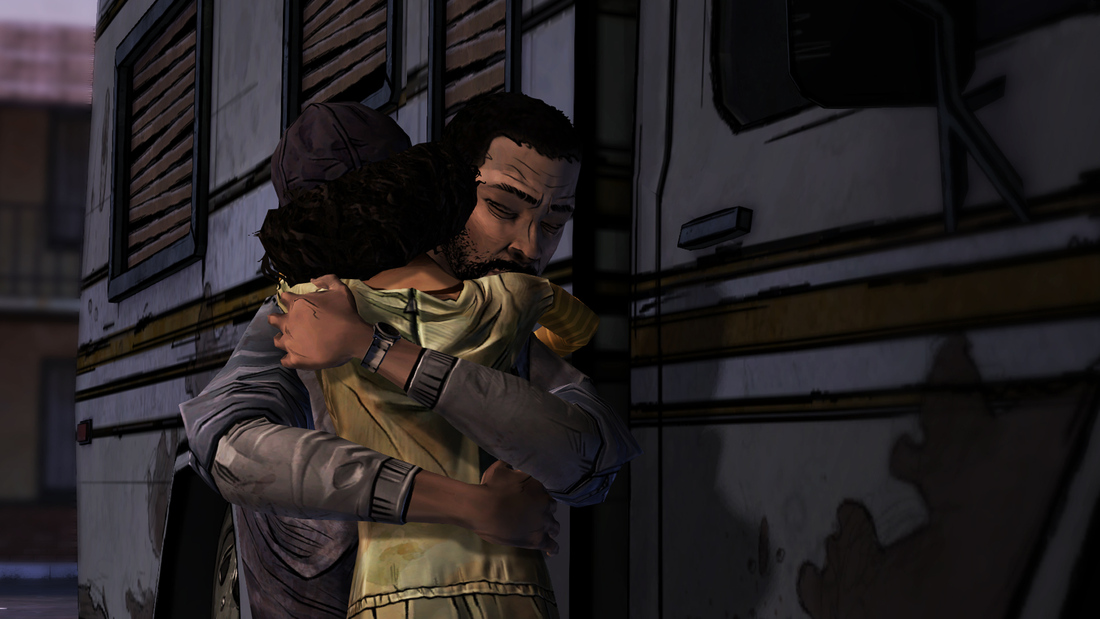 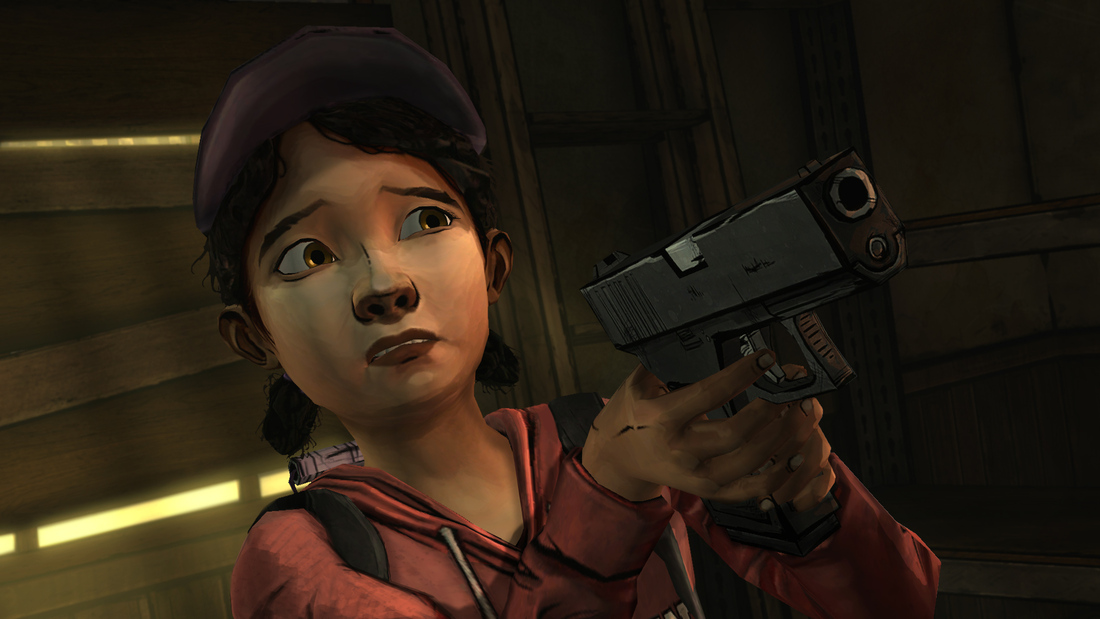 The occasional puzzles are less offensive, but they're also so easy (bordering on self-evident) that they scarcely qualify for the name.

YOU MIGHT THINK YOU KNOW HOW DEEP THE RABBIT HOLE GOES, BUT I ASSURE YOU, YOU DO NOT

Note that I'm not arguing this story would work better in a film or novel. In fact, quite the opposite - what makes this story so exciting is the malleability that only interactivity can provide. Choosing lines of dialog is usually timed and always carries the possibility of drastically altering your character's story, making even seemingly benign conversations in The Walking Dead: Episode 3 tense.

"Long Road Ahead" may be the series' biggest offender in terms of tacked on action, but it's not enough to distract from the narrative. Nor will it keep me from ravenously anticipating the next two episodes to see where these people end up and in what state of aliveness they'll be in when they get there.

I honestly don't think I'm overstating the point to say that The Walking Dead is pushing the boundaries of what can be conveyed in an interactive narrative, so I wish it did so unmuddied by more conventional and more poorly executed elements. But as long as it continues to "go there," you'd better believe I'll be along for the ride.