Voice actor and musician Jesse McCartney posted a photo to Instagram today (which has since been removed) teasing that he is currently doing voicework on what appears to be a localization of Kingdom Hearts 1.5 HD ReMIX.

McCartney posted a photo from a recording studio where footage from Kingdom Hearts 1.5 HD ReMIX was shown on a monitor. The image was captioned with: "For all you 'Kingdom Hearts' Fans. Recording the next chapter! #KingdomHearts #Roxas #Gamers."

Kingdom Hearts Insider reports that a clip of McCartney recording battle sounds was uploaded to the musician's Keek account, although this has also been removed.

We have reached out to Square Enix to find out if the game will be released outside Japan. 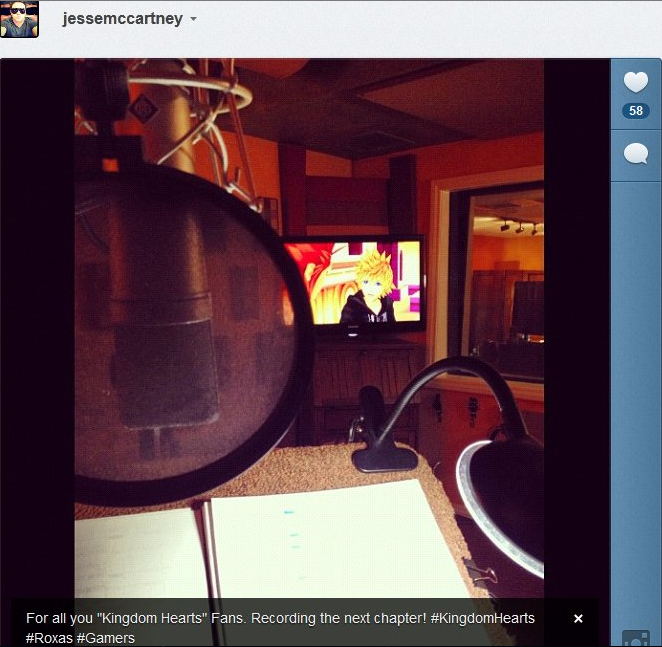 Amazon’s The Lord of the Rings gets a revealing subtitle: The Rings of Power