The latest peripherals from gaming equipment manufacturer Razer, the Sabertooth controller and Orbweaver keypad, are now on sale exclusively in the Razer store, the company announced today.

Razer's Sabertooth, as seen in the unboxing video above, is an Xbox 360 controller that also works with Windows PCs; it is the successor to the company's Onza controller. It features a small OLED screen for cycling through presets and other options, along with two extra shoulder buttons and two removable rockers on the back for a total of six additional control inputs above typical 360 gamepads.

The Sabertooth costs $79.99 (€79.99 in Europe) on the Razer site, and Razer has set up a "step-up" program that offers a $10 discount on the Sabertooth for owners of the Onza or Onza TE controllers. The Sabertooth will go on sale worldwide later this month.

PC gamers may be interested in the Razer Orbweaver, a keypad with 20 programmable mechanical keys and a programmable eight-way thumb pad. It also includes customizable hand, thumb and palm rest modules to fit each unique hand, and is compatible with Razer's proprietary Synapse software. The Orbweaver sells for $129.99 in Razer's online store, and will be available worldwide in the first quarter of 2013.

Check out images of the Sabertooth and Orbweaver below. 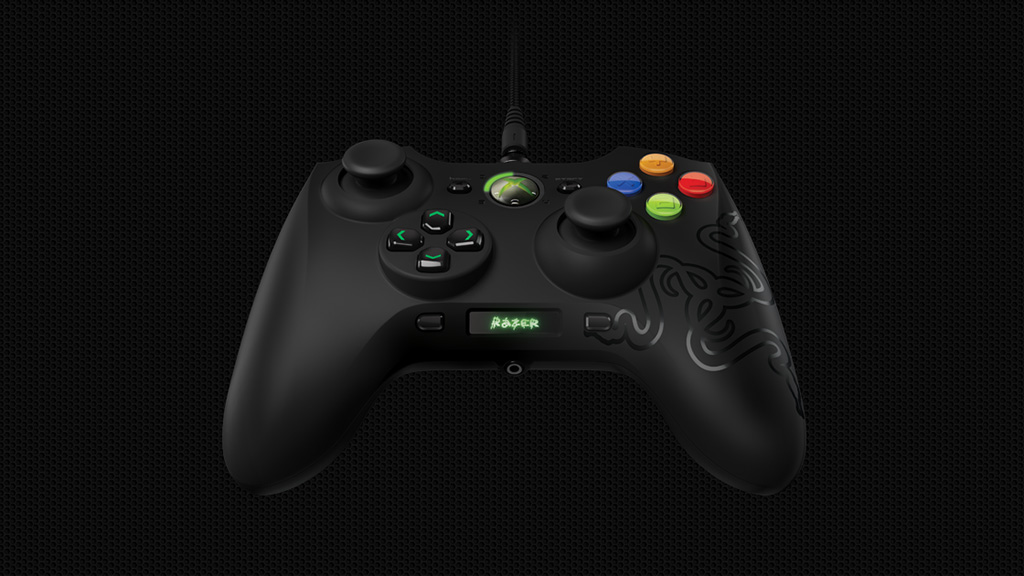 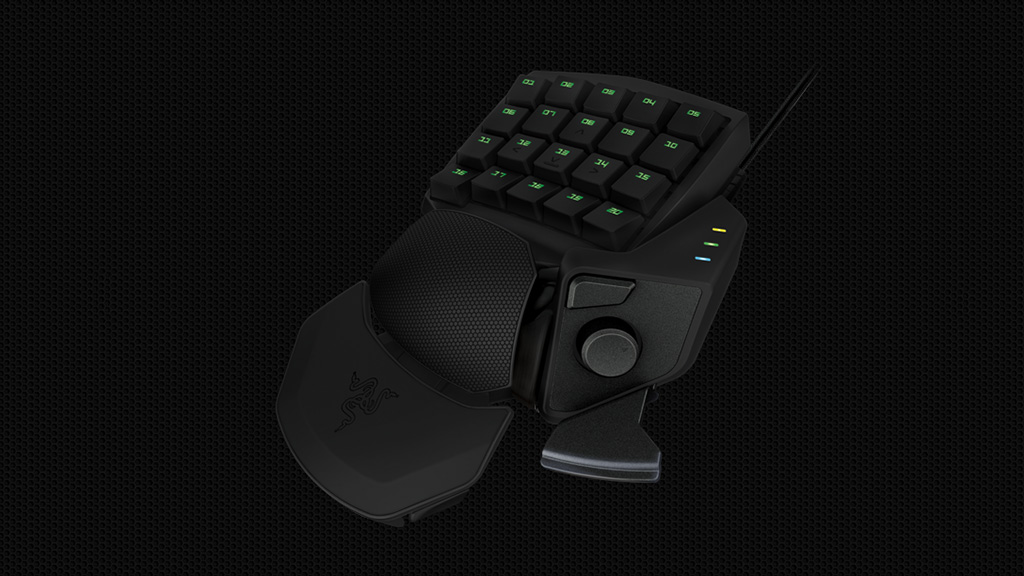