Share All sharing options for: Nintendo announces Pokémon X and Y for the 3DS, coming October 2013

The game will make use of the Nintendo's 3DS's features and will release in North America, Europe, Australia and Japan "around the same time," Iwata said.

Pokémon X and Pokémon Y will feature three starter Pokémon: Froakie, Fennekin and Chespin. Pikachu appeared briefly in the trailer for the games among the new Pokémon introduced.

The games will allow players to play with each other and connect globally. With previous Pokémon games releasing years apart in Japan and North America, Iwata emphasized that this will be the first Pokémon series that will receive a similar release period worldwide so that players can connect with each other.

The trailer for Pokémon X and Pokémon Y can be viewed below. 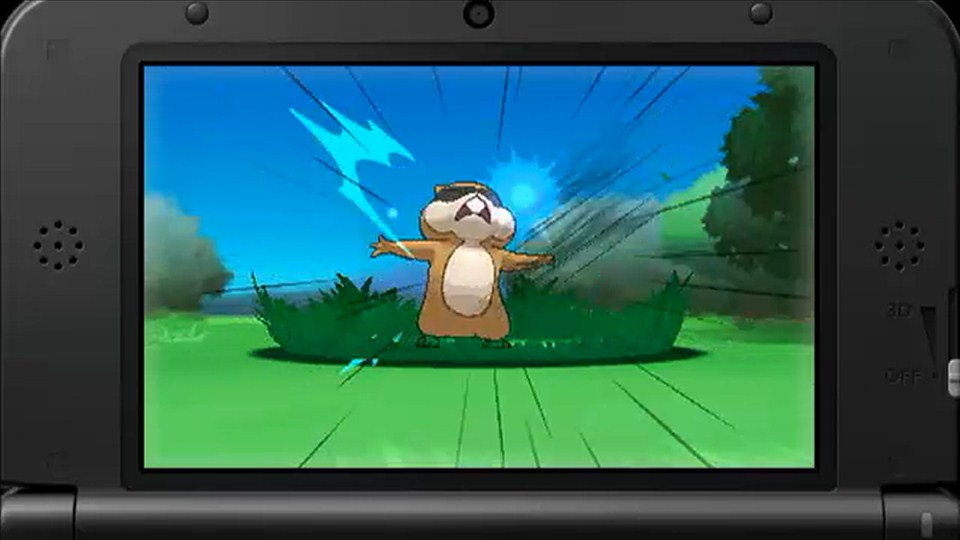 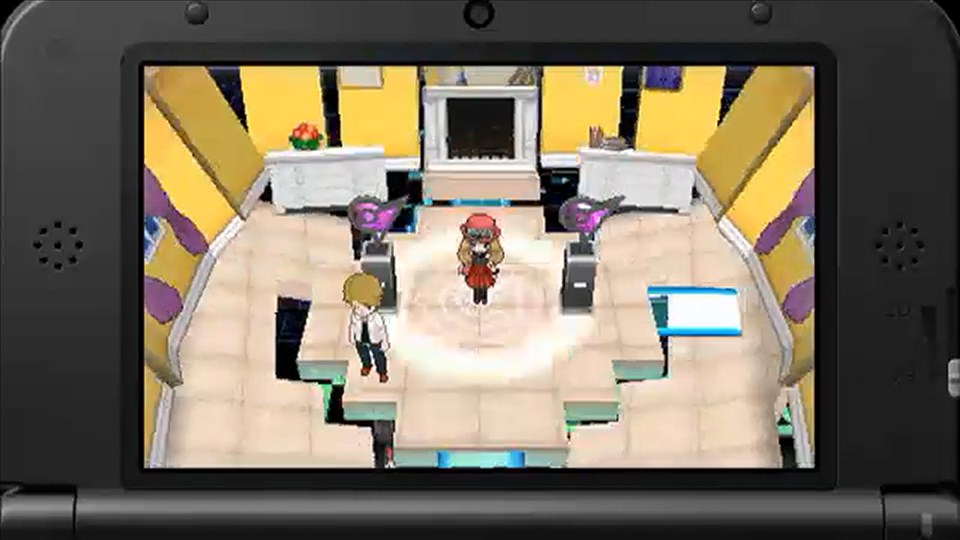 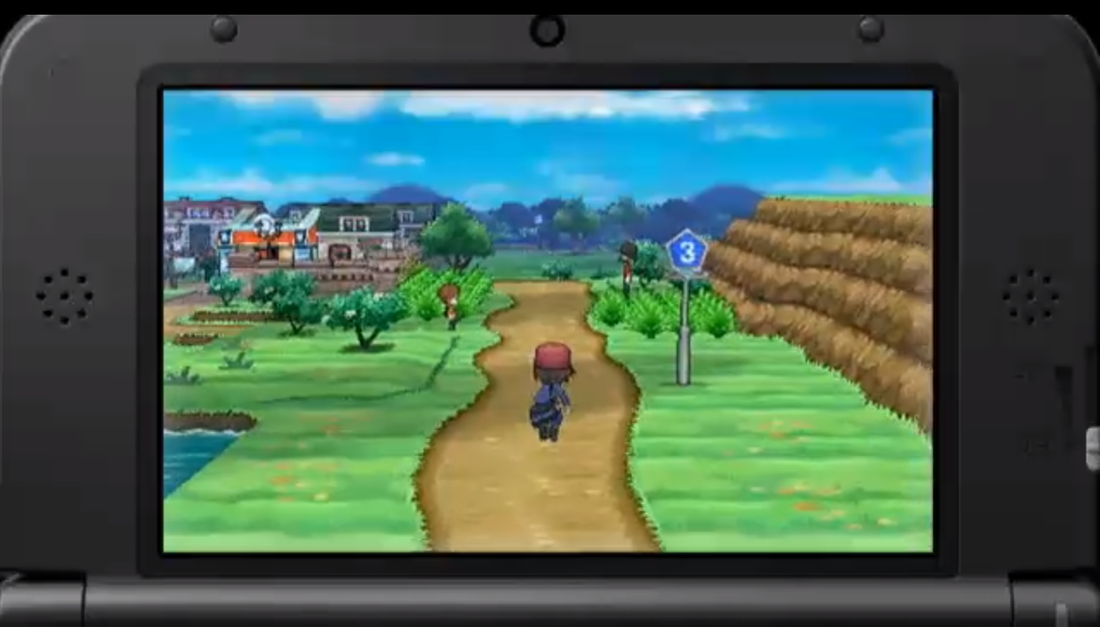