Call of Duty: Black Ops Declassified should be avoided at all costs

Call of Duty: Black Ops Declassified is the lowest point in the series' history.

A lot of elements work in Declassified's favor. More powerful hardware, solid online support and the inclusion of dual analog sticks should provide the opportunity for an easier transition to the portable space.

But something has gone wrong in the process. Developed by the former Nihilistic Software (now rechristened nStigate), Black Ops Declassified attempts to fill in the blanks between Black Ops and Black Ops 2. The "campaign" is set between 1975 and 1982, focusing on heretofore untold missions featuring series mainstays Frank Woods and Alex Mason.

But calling the single-player experience of Declassified a campaign is like calling a Pixy Stix a five-course meal. It consists of ten missions, each taking between five and seven minutes to complete. It's an hour's worth of some of the dullest gameplay ever to grace a Call of Duty game.

The single-player missions fail on multiple fronts. Enemy A.I. is not bad so much as it is absent. Upon walking into a room, guards march to their designated spots while firing mindlessly in your direction. They won't take cover. They won't try to flank you. They will stand there, firing away, waiting to die. Missions in Declassified feel more like shooting tin cans than trying to outwit an enemy force.

If there is a challenge to be found, it's that there are no checkpoints 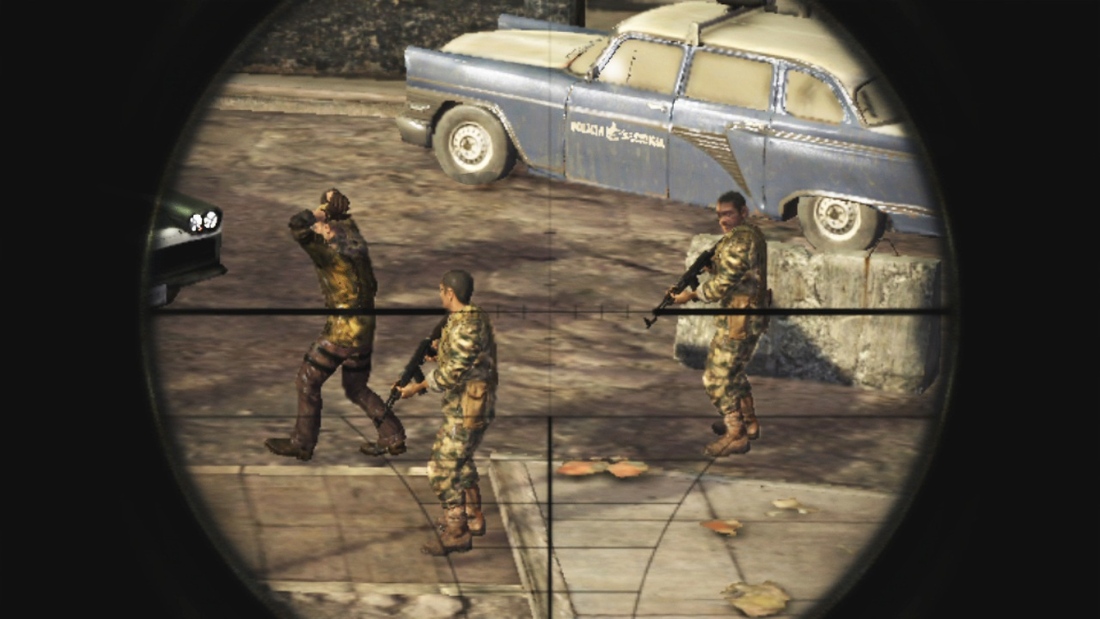 Map design matches the lows hit by the A.I. Most of the maps are composed of ugly square rooms or environments. The dynamic mission design of most Call of Duty games, which sees players commanding air strikes or piloting helicopters, is replaced by an hour-long room-to-room turkey hunt.

If there is a challenge to be found in the campaign, it's that there are no checkpoints within these missions, so dying from a silly mistake will often set you five minutes back. I found it difficult to not throw my Vita across the room after a hostage ran in front of my shot, failing an otherwise mindless mission for the fifth time.

Black Ops: Declassified's other single-player diversions are equally dismal. A mode called Hostiles has you trying to survive against waves of witless guards as they stumble towards you, begging for the sweet release of death. Time Trial mode has players cruise through a gun range as quickly as possible, facing off against cardboard cutouts of foes.

But Call of Duty isn't about the single-player, right? Multiplayer is here too, but it's received about as much care and attention as the single-player product. Matches are limited to just four modes (Team Deathmatch, Kill Confirmed, Free-For-All and Drop Zone) which can only be experienced by dedicated, patient souls. Of the matches I tested, the majority booted me back to the main menu just as the game was starting. A smaller percentage actually let me begin the match, only to boot me back to the main menu in the middle of the action. Only a third or so made it to completion. 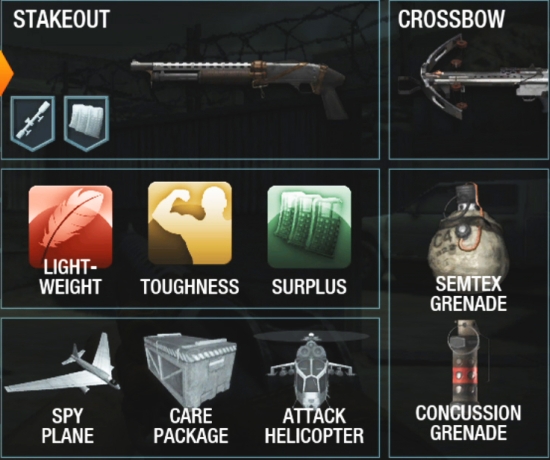 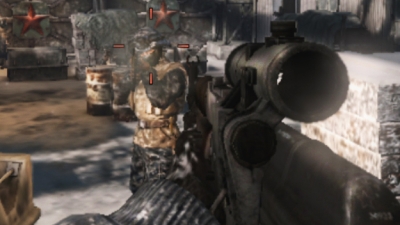 When multiplayer functions, it feels like a stilted, heartless take on Call of Duty, with controls that make hitting the broadside of a barn seem achievement-worthy. Part of the issue might better be attributed to the hardware. I found the analog sticks on the Vita less responsive for Call of Duty compared to an Xbox 360 or PS3 controller. The Vita isn't the only thing to blame, though. Aiming at enemies felt slow and inconsistent throughout Declassified.

Worse, the maps are dull and fail to offer any sense of flow. Great Call of Duty multiplayer maps encourage fast, twitch shooting and quick navigation; the only thing Declassified encourages is shutting down your Vita.

Call of Duty: Black Ops Declassified should be avoided at all costs

The promise of a true, faithful Call of Duty game on a portable platform still carries a lot of weight with people. They want that same addictive experience that they've had for years on their couch carried over to their commute. Call of Duty: Black Ops Declassified fails to achieve that goal on every single level. It should be avoided at all costs.