Share All sharing options for: Report: Logitech making a gamepad for iPhone

Logitech may be working on a dedicated gamepad for the iPhone, according to an alleged photo of the device tweeted by @evleaks.

The photo shows Logitech's controller seems to snap onto the iPhone. The controller features four face buttons, a direction pad and shoulder triggers and adds length to the iPhone.

In June, Apple announced that iOS 7 will feature standardized support for third-party add-on game controllers, but no official product from the company has been announced at this time. In September, ClamCase revealed the GameCase, its own controller solution for use with iPhone and iPad. 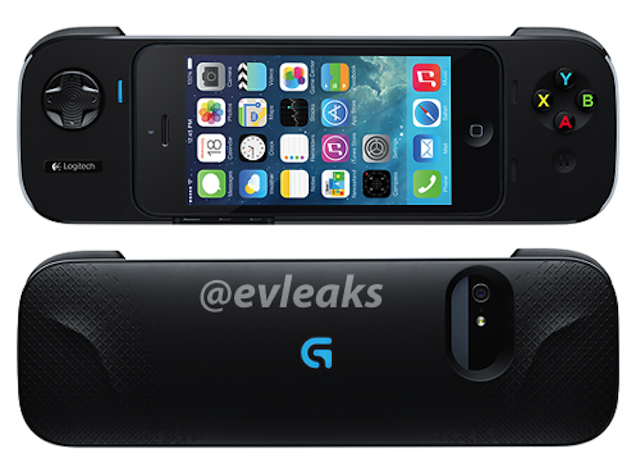