Montague's Mount did one thing right in its exploration of the horrors of a broken mind: It drove me crazy.

Set on a desolate Irish isle, Montague's Mount follows the recent crop of intensely personal indie releases. Like Dear Esther or Gone Home, Montague's Mount puts forward the argument that even in a game with limited gameplay, a strong atmosphere can keep players engaged. But it also fills its abandoned world with brain-busting puzzles, seemingly in an attempt to have it both ways. It's not an even trade-off though.

Montague's Mount doesn't have the powerful writing of its colleagues, and a series of arbitrary riddles aren't a suitable stand-in. The obscure puzzles frustrate progress with a lack of logic, and their slow pace drains away the plot's impact.

Montague's Mount opens with a motion sickness-inducing sequence where the main character wakes up on a beach, surrounded by wreckage. After searching the flotsam for a makeshift cane and regaining his balance, the unnamed protagonist begins a journey deeper into the island and into the dark secrets hidden in his memory.

Puzzles aren't handled in a logical or engaging manner 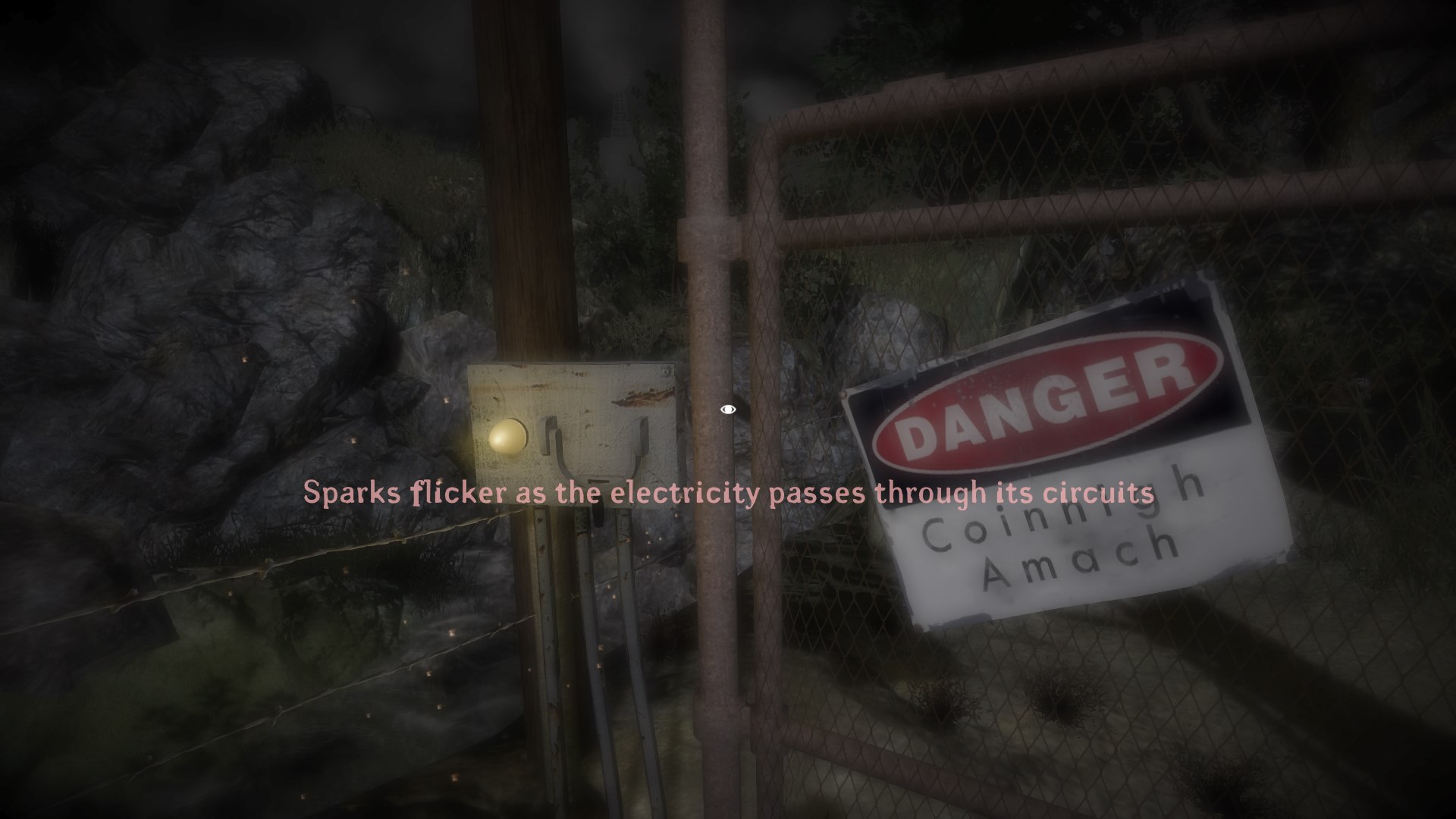 What little plot Montague's Mount provides happens via brief monologues and visions as the main character explores the island. The handful of hooks — who is this man? What happened to his family? Why are there so many shipwrecks and corpses littering this place? — collapse under the weight of shallow writing. Rather than portraying the mindset of a mentally and emotionally confused man, the voiceover sounds like pages ripped from a college freshman's creative writing notebook. 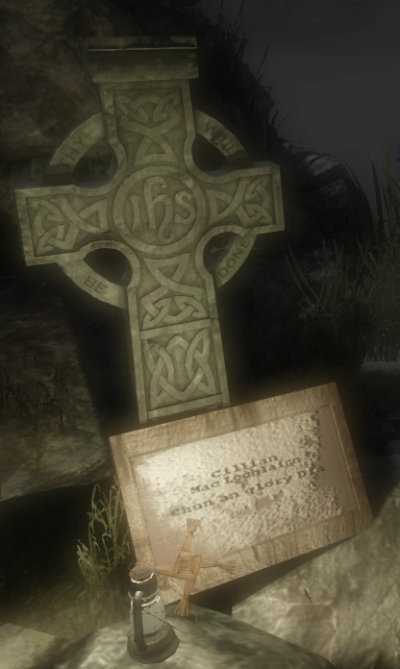 The writing is bad, but it's even worse when the game attempts to convey emotion without words. Cutscenes are interminably slow, with sappy piano music playing as the camera pans across meaningless low-res assets. I wasn't given enough information on the main character or his past to care about the scattered photographs and paintings that Montague's Mount zooms in on for 20 seconds or longer.

The sluggishness of the cutscenes is matched by the actual gameplay. The main character walks at a snail's pace, understandable given his injuries. The slow movement speed didn't bother me at first; Montague's Mount employs a stylish black-and-white-with-splashes-of-color filter that makes new areas nice to scope out. But backtracking is plentiful — and painful.

Montague's Mount threads a linear path through its island setting, but missing one item or not seeing a single important clue leads to retreading large stretches. The cabins, dirt paths and caves are littered with detritus, making it easy to overlook the often tiny puzzle pieces that are needed to progress. A wooden handle used to activate a well blends in with the logs and wooden debris scattered on the beach. It took me 15 minutes of scouring back and forth along the waterfront to find that one.

The puzzles themselves come in two flavors: Either you're searching for keys — literal keys to open doors, a handle to start a crank, gasoline canisters to power generators, etc. — or you're solving obtuse riddles using ridiculous codes. Neither type are handled in a logical or engaging manner. To open one gate, you must watch a light flashing on a buoy, use morse code to interpret its flashes as letters, and use the letters to figure out which way to set colored spinners on a wall. In another area, you need six candles to open a gate. Two cabins nearby are full of dozens of candles, but you need to carefully search the area for the six specific candles that the game will allow you to pick up and use in the puzzle. Why these restrictions? Who designed these bizarre machines with arbitrary solutions on a small island? The game offers no real hints.

Maybe the answers would be more apparent if Montague's Mount was actually finished, but...well, it's not. In both a literal and figurative sense. In technical terms, the game is sloppy. Subtitles disappeared during some cutscenes, and I discovered at least two points where solving a puzzle in the wrong order meant that I couldn't progress without reloading a checkpoint — especially annoying given the aforementioned slow movement speed and the lack of manual saving.

But even if you can look beyond those problems, Montague's Mount simply isn't done. It ends with a flat cliffhanger that avoids answering virtually every question that the game posed. It's not proper setup for a sequel; it's a lame excuse to not deliver on the one element that might have dragged players through this game. Adding insult to injury, it concludes with a notice that a sequel is "coming soon to PC, Mac and Linux." Thanks, I'll pass. 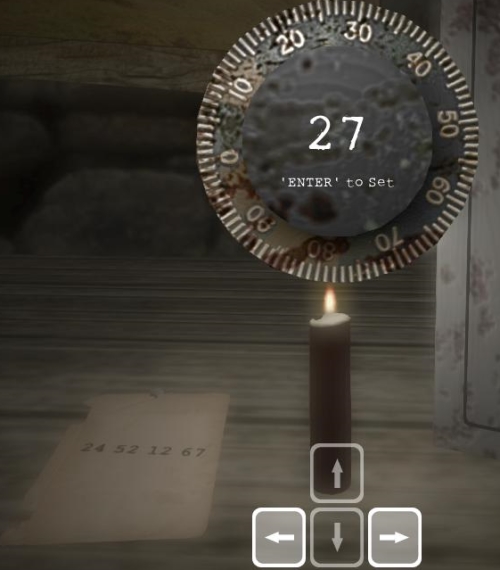 The increasing prevalence of smaller, quieter, more personal experiences in gaming has been exciting to watch, but Montague's Mount is the perfect case study of how that approach can go wrong. Between its lack of polish, its absurd puzzles and its weak writing, there's nothing here to merit a playthrough. Maybe a strong atmosphere can be enough, but it certainly isn't in this case.

Montague's Mount was reviewed using a final downloadable build provided by the publisher. You can find additional information about Polygon's ethics policy here.