When I played the new, standalone demo for The Stanley Parable, a question kept running through my mind.

Well, to be fair, many questions ran through my mind. Games are about exploring, about taking what you're presented, asking questions and making the best decisions you can. Questioning lies at the very core of this game and its demo. But this one particular question kept returning, kept calling louder than any of the others.

The loudest question that kept running through my mind was this: Is this the cleverest demo I've ever played? My mind raced and grasped through my pantheon of my favorite demos. By the time I was done with the demo about 15 minutes after I booted it up, my answer was a resounding yes.

The Stanley Parable is coming to Steam Oct. 17, and the developer is releasing a free demo today on Valve's digital distribution service. Polygon spoke with Davey Wreden about it, what he hoped to accomplish and how he rediscovered the heart of his game along the way.

"We would stop the player and make them listen to long monologues, it was awful!"

The story of the demo began a few months ago, when the developer created the first prototype. Players hated it.

"It had no particular flow, no understanding of where you were or where you were going," Wreden told Polygon. "We would stop the player and make them listen to long monologues, it was awful! I had to sit down and cop to the fact that my own game had eluded me, I had forgotten what made the experience good, why players care about this kind of interaction.

"So we sat down to re-design it, and in doing so completely rediscovered what The Stanley Parable is and what kind of relationship between Player and Narrator is actually compelling. I guess that's what happens this late in development: You start to forget what made your work special in the first place. Rather than the main game [informing] the demo, the demo helped me learn more about the main game."

I don't want to tell you what's in the demo, exactly, any more than I want to explain what's up with Bruce Willis in The Sixth Sense. But it's no great spoiler to tell you that in the demo — and unlike the game proper where you play as Stanley — you play as yourself: a person, in front of a computer playing a demo to learn more about The Stanley Parable.

Instead of telling you what The Stanley Parable is about, the demo presents a kind of tone poem that prepares players for the off-kilter experience they're in for. This is by design.

"The Stanley Parable is very much a game about expectations," Wreden said. "The content is all hand-crafted to mess with you and your preconceptions in as many ways as possible. So of course, if I were to try to tell you what the game is or what you do in it, it would neuter the experience of actually playing it! So we thought about this and decided that the best way to convey what our game is about is through an additional piece of content, completely separate from the main game, that carries the style and tone of the main game without actually spoiling it. 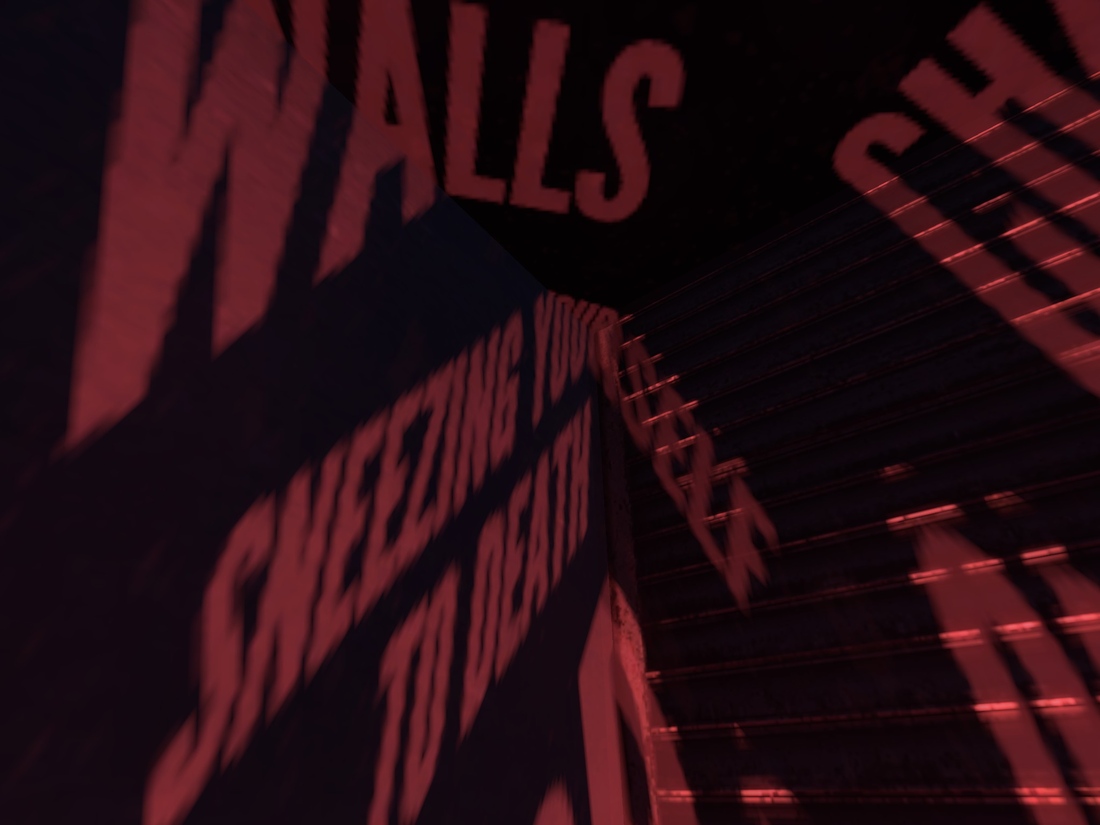 Those shifting expectations are apparent at the demo's very beginning. You start in an inauspicious waiting room that becomes much more important to the plot than it first appears.

"It catalyzed this sense that even very mundane tasks like sitting in a waiting room are fun if they're not what you're ‘supposed' to be doing."

The waiting room was one of the first set pieces designed for the demo. It holds a special place in Wreden's heart, in part because it typifies the excitement that the ordinary can create, and in part because it informed the rest of the final product.

"The idea came in that moment where we realized the only way to make this demo was by showing you everything before the demo and after, but none of the actual demo itself," he said. "It catalyzed this sense that even very mundane tasks like sitting in a waiting room are fun if they're not what you're ‘supposed' to be doing. It's a jab at any demo that's ever made it convenient and accessible to understand what the main game is like. That was kind of the footing from which we got to what the rest of the demo wanted to be."

Beginning at 2 p.m. ET today, you, too, can walk the halls of the waiting room. You can learn what The Stanley Parable is by playing the new demo. And while you play, you may just find yourself asking the same questions that I did. 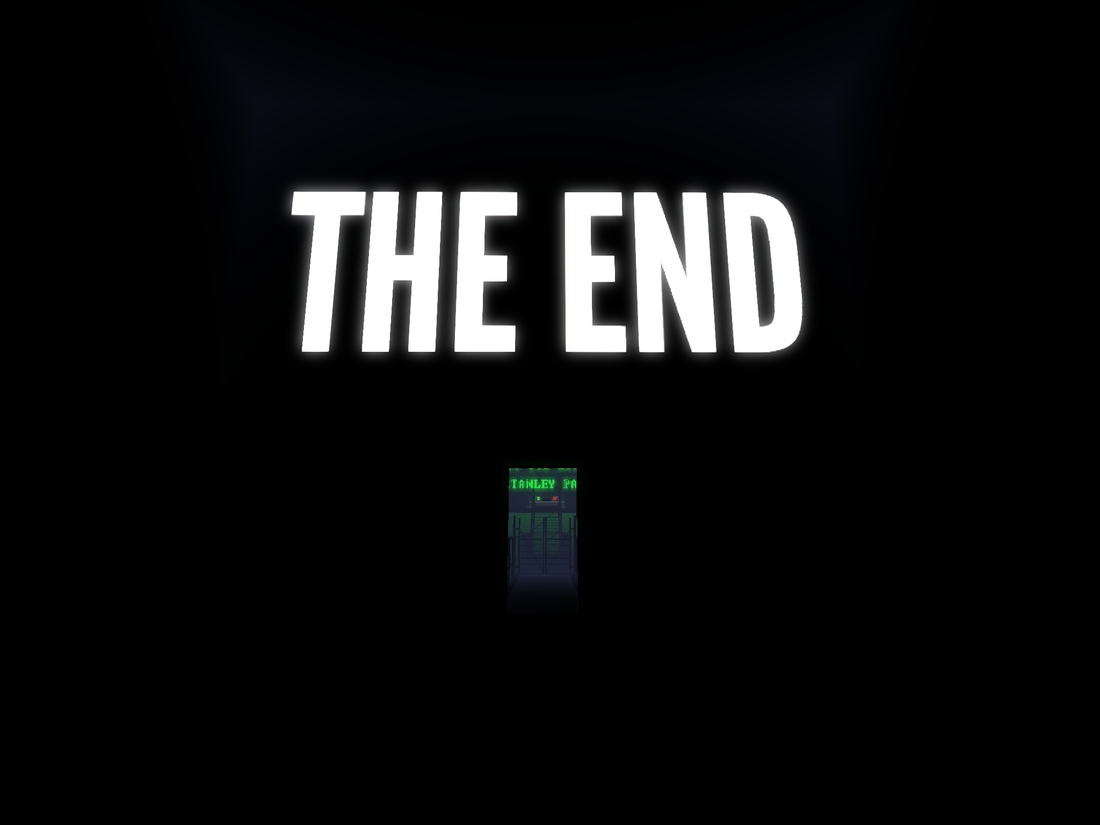