The release of From Software's Dark Souls 2 early next year will be preceded by an official comic book titled Dark Souls 2: Into the Light, Namco Bandai Games Europe announced today.

Details are scant on the content of the graphic novel set in the world of Dark Souls 2, but Namco Bandai did announce the creative team involved. Writers Rob Williams (Judge Dredd, Star Wars Tales) and Andi Ewington (45) are teaming up with artist Simon Coleby (Judge Dredd, Rogue Trooper) to create the book, which will be made available online for free. According to Namco Bandai Games Europe, a limited print version will be created "for certain editions of the game in certain countries."

Dark Souls 2: Into the Light is scheduled for release in January 2014. Dark Souls 2 will be released in North America on March 11, 2014 for Xbox 360 and PlayStation 3, then in Europe on March 14. A Windows PC version is due shortly thereafter. 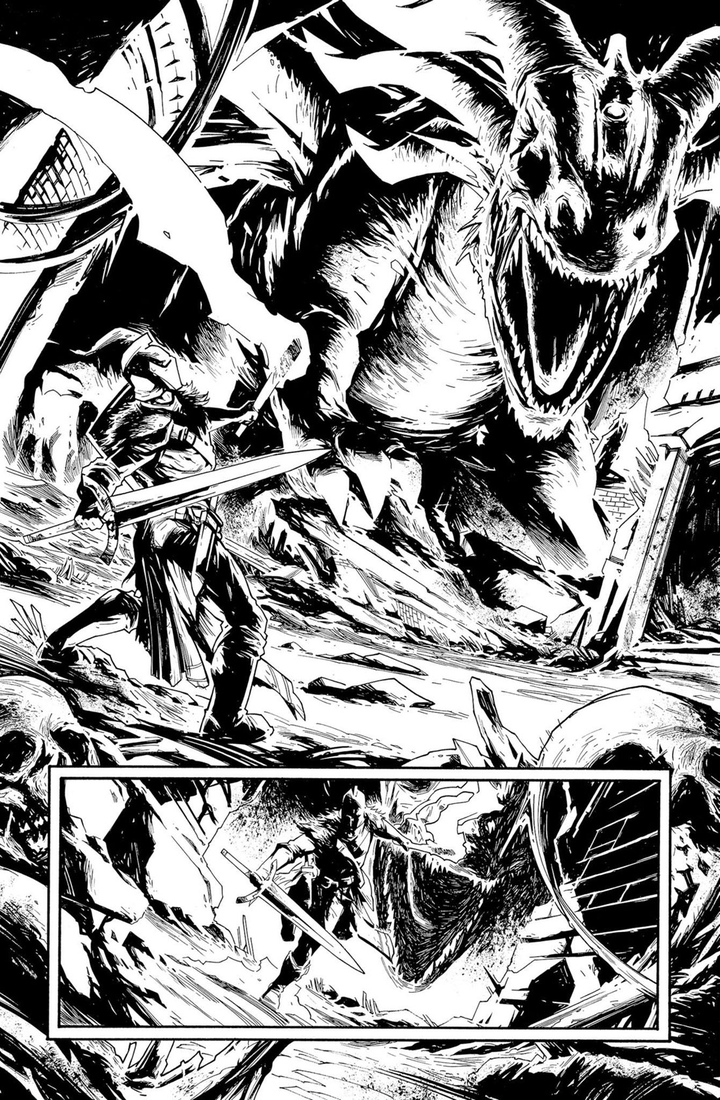