The PC demo will be available on the Lego website. All three demos hit Oct. 15.

The panel showed off the TV trailer for the game, which is due out on Oct. 22 for Nintendo DS, Nintendo 3DS, PS3, PlayStation Vita, Wii U and Xbox 360, and in November for PS4 and Xbox One. They also showed off some in-game footage to illustrate the sheer size of the game's fully explorable Manhattan.

During the panel, TT Games announced that the Asgard Character Pack will include Malekith, Kurse, Sif, Volstagg, Odin, Hogun, Fandral and Jane Foster, and that anyone who pre-orders the game will receive Thanos, A-Bomb, Beta Ray Bill, Falcon, Dark Phoenix, Winter Soldier and a number of vehicles. 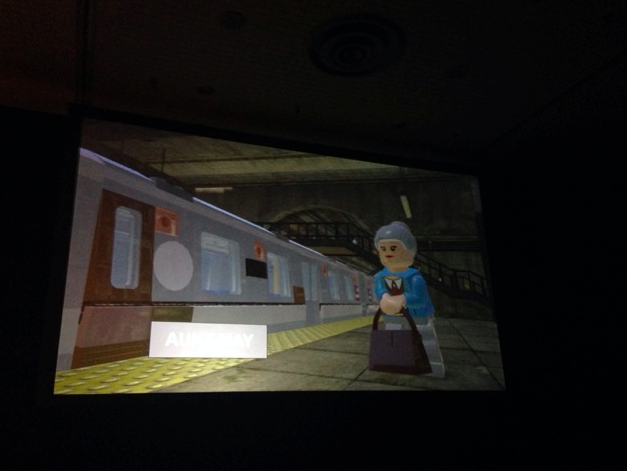