Share All sharing options for: Zelda-branded 3DS XL coming to Europe on Nov. 22

A new Zelda-branded Nintendo 3DS XL will release alongside the launch of The Legend of Zelda: A Link Between Worlds on Nov. 22, Nintendo announced.

The system will come with a pre-downloaded copy of the upcoming title and is slated to arrive just a few weeks after the release of the Year of Luigi-themed Nintendo 3DS XL on Nov. 1.

We've contacted Nintendo for details on whether North American users can expect to see the system any time soon and will update as it comes. 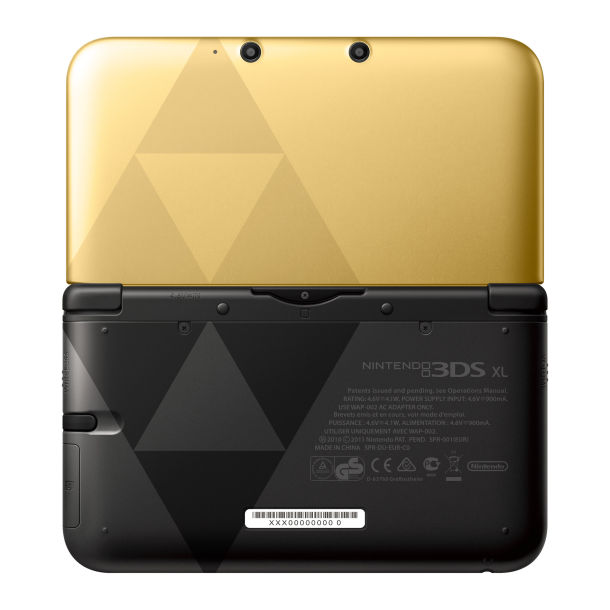