These days he's head of development at Dundee, Scotland-based YoYo Games, in charge of GameMaker: Studio, a programming and creation tool.

Dailly has taken GameMaker and used it to recreate a 3D version of his original game, rendering the original GTA's distinctive streets from a new point of view. Here's a look at an original screenshot from the PC game, as well as his 3D update. 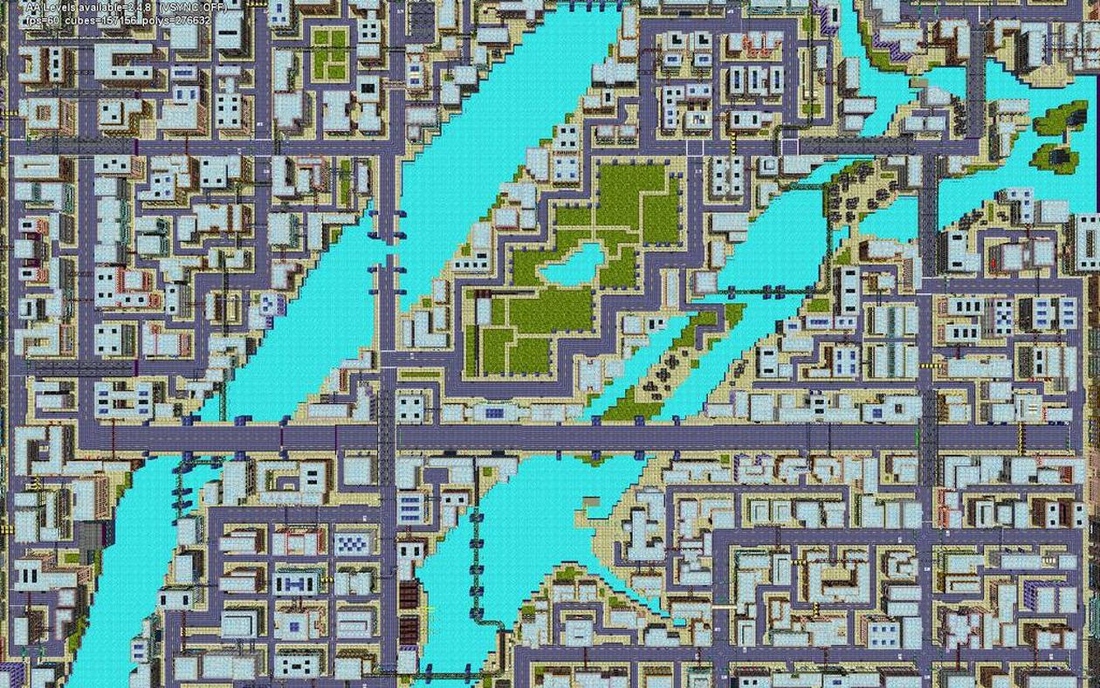 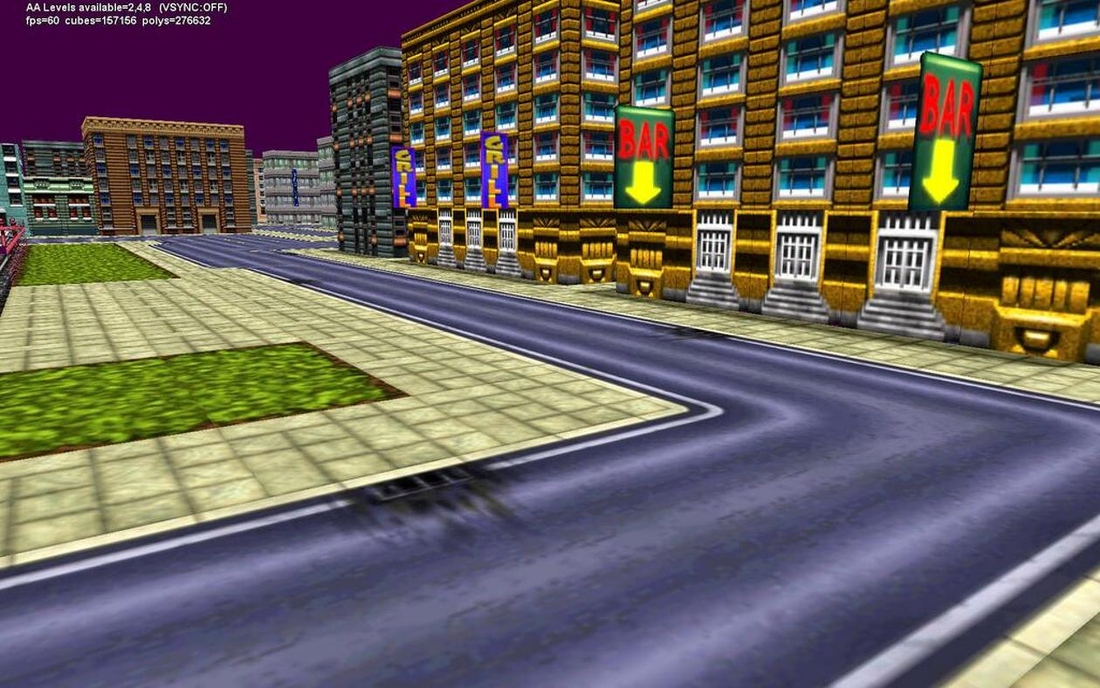 There are no plans to release the product commercially, as Dailly has no rights over the map. It's just a pet project to show off GameMaker. He's keeping fans of the remake up-to-date via his Twitter page.