Nintendo is working to fix a bug in Pokemon X and Y that can corrupt game save files, according to a translation of Nintendo's official Japanese website.

The translation also says that the fix should arrive in the Nintendo 3DS eShop in "a few days."

The apparently infrequent bug corrupts files when players attempt to save in Lumiose City. Alongside Nintendo's acknowledgement of the issue, reports of which began to appear recently, Nintendo posted the map below showing areas where the bug appears. 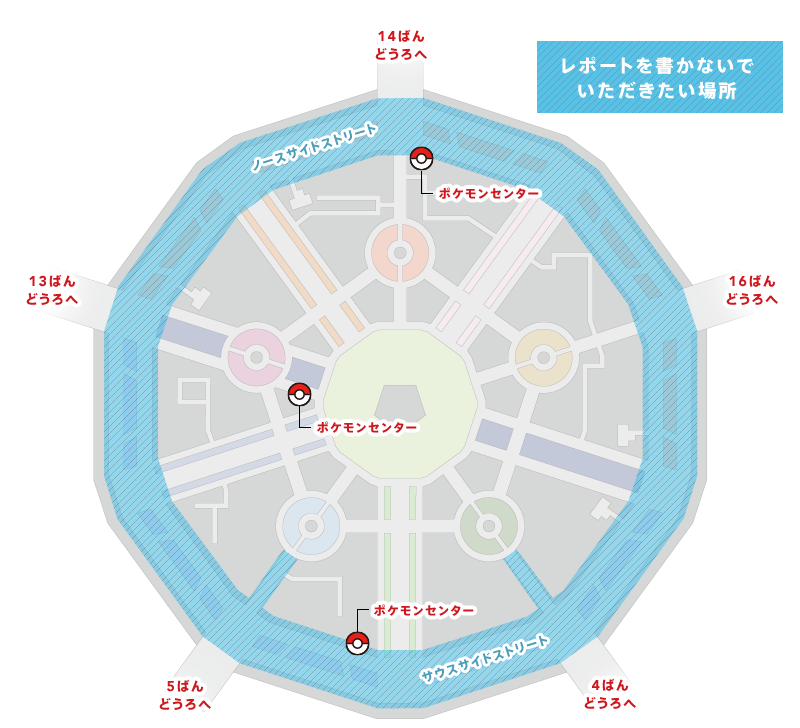 For more on Pokemon X and Y, be sure to read and watch Polygon's review.