How to make a narrative game endlessly replayable

Share All sharing options for: How to make a narrative game endlessly replayable

A certain quest has captured the imagination of Ken Levine.

This idea of his, is a kind of emergent narrative, a way to build characters and personality almost like they were physical constructs, that react to external forces in different ways.

At the Gaming Insiders Conference in San Francisco, Bioshock Infinite creator Levine added some flesh to the bones of a "thought experiment" that he shared with Polygon earlier this month, in which characters might be built up of "primal" individual parts, like LEGO blocks.

"Look at [Bioshock Infinite leading character] Elizabeth," he said. "There are scenes when she performs the same way for everybody who plays the game, every time, always the same. Then there are scenes where we build lots of different narrative content for her. There might be 15 variations of that." 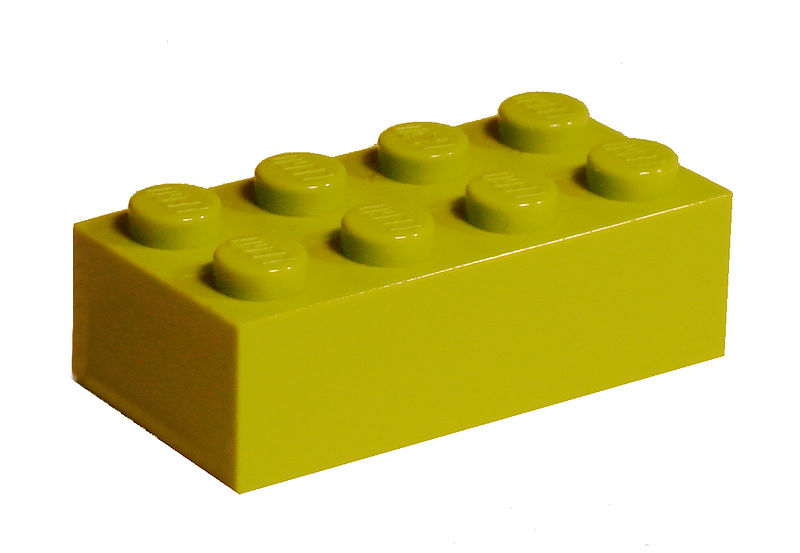 The player's actions and choices trigger different narrative events. But for Levine, this is just a glimpse of what might be possible for Elizabeth, and potentially many other characters around her, to react in a greater variety of ways to an almost infinite number of player actions.

His point is that narrative games tend to only be played once, while systemic games (he cited the Civilization series) are endlessly replayable.

"That's why I think his is important. There will be cost issues [with narrative games] and you need to find ways to build stories so that they are not just one story."

He said that, as a creator, he wants to build games that players return to again and again. "I spend five years [working on a game] and 12 hours later the player is done with it, and that is heartbreaking. There are some fans who will replay it but you can't expect that from the average gamer because it won't be meaningfully different the second time, and that is an important challenge." 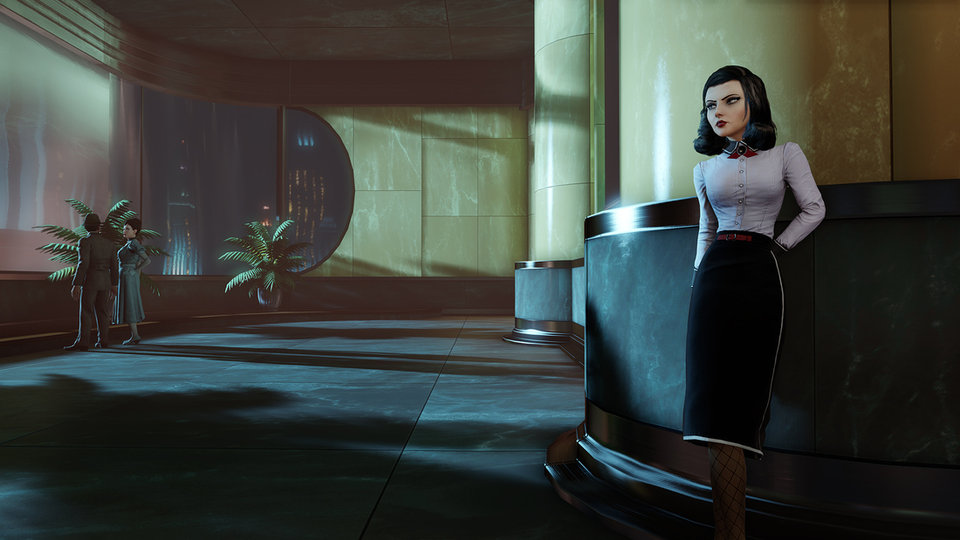 Speaking to Polygon earlier this month, Levine said that he's "been working on a concept I call narrative LEGOs which is, how do you take narrative and break it down. What are the smallest part of narrative that you can then remix and build something out of? Mix and match."

"This is the ideal," he told the room of about 200 game industry delegates last week. "I have no idea how to do any of this. But we have to figure out what we want to do and then how we get there. But I have been thinking a lot about it and a lot of other people are thinking hard about this too."